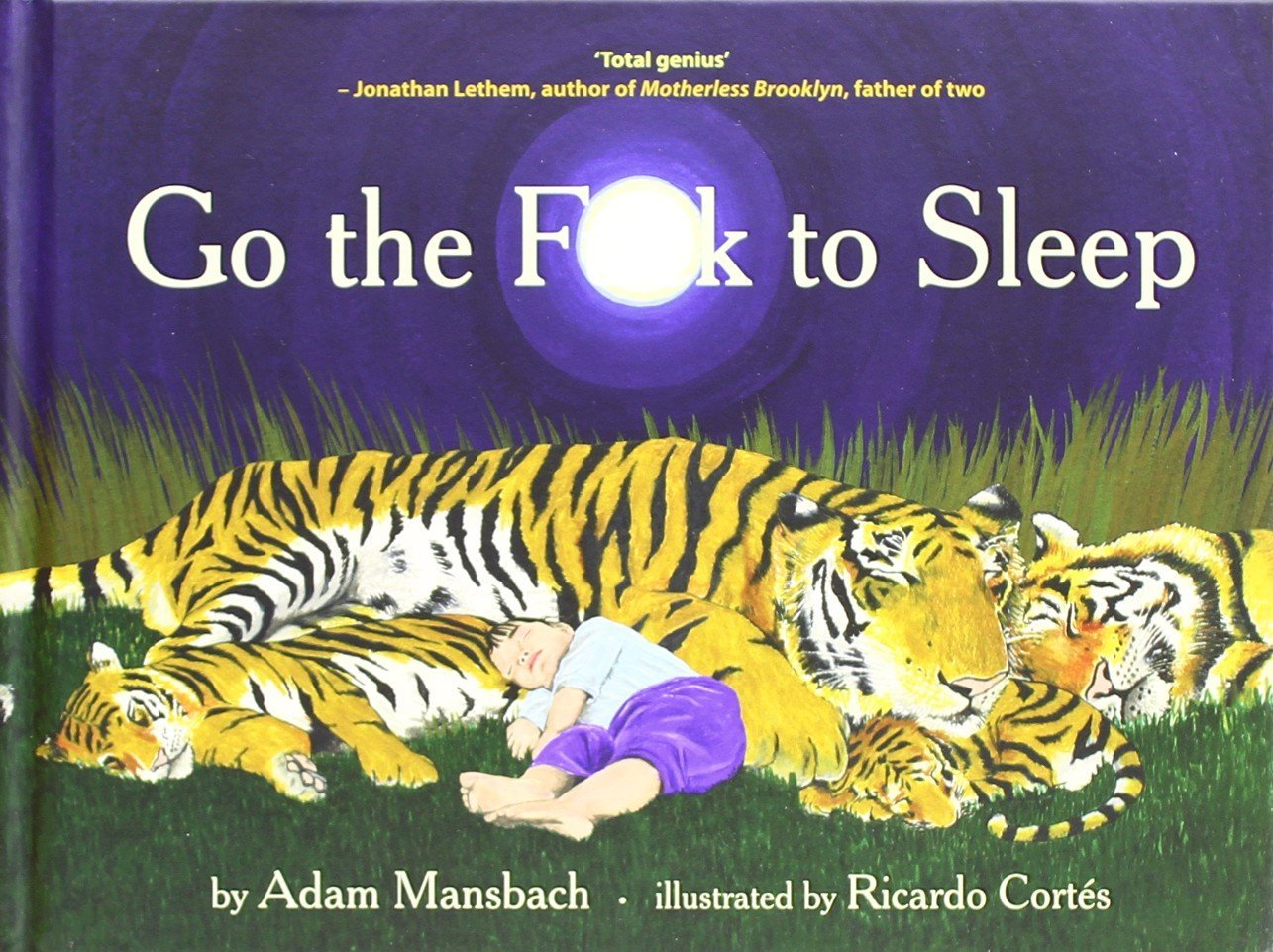 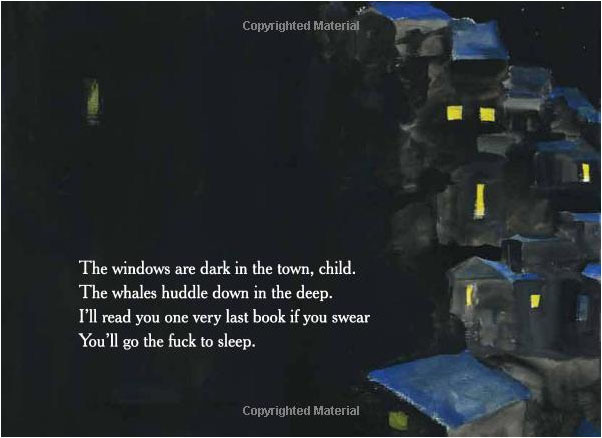 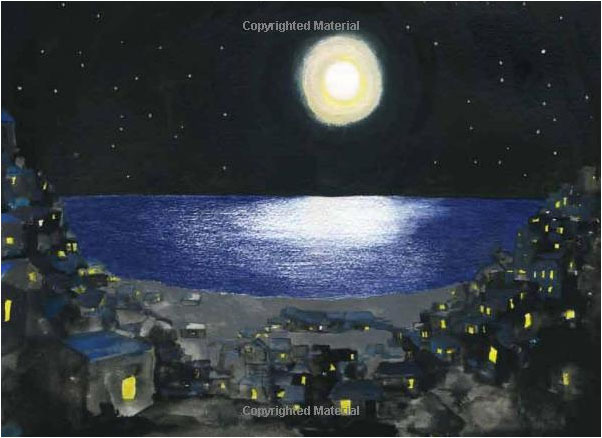 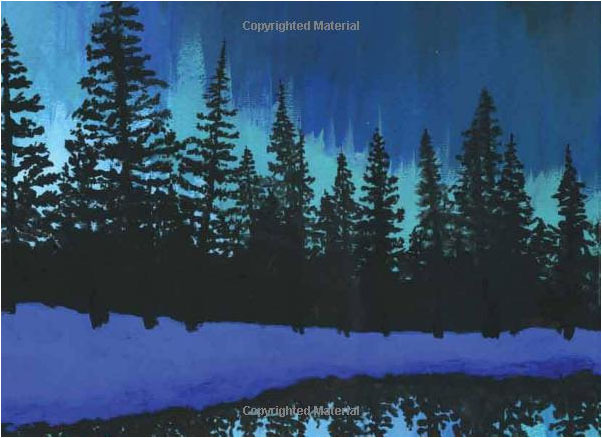 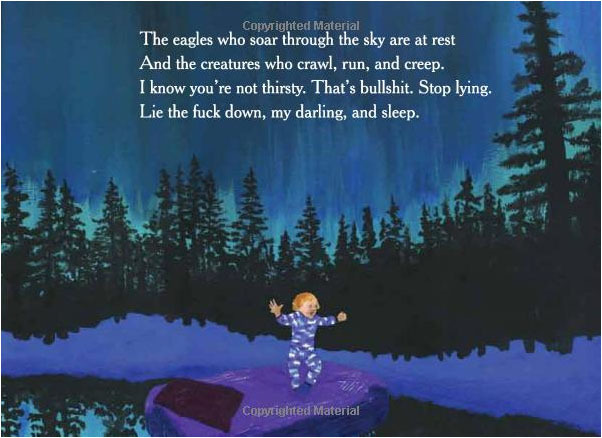 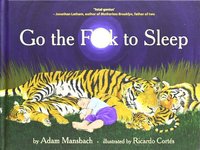 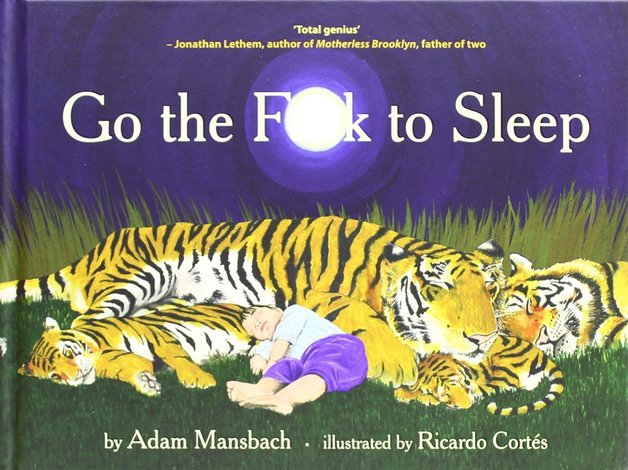 Looks amazing, was so pleased the book came in hard cover. I know my friend will love this; I've already given her a ‘useable’ gift; I know this will give her and get husband a great laugh on the nights. This is very much the kind if humor we have together, and honestly couldn't be more impressed with delivery time and quality of the book.

Warning, this is actually not for kids but rather for parents who need a bit of a laugh

A bitingly accurate, laugh-out-loud funny look inside the mind of a frustrated parent at bedtime. Its gentle rhymes and lovely illustrations, perfectly reminiscent of a children's story, sit strikingly against the very adult language and themes of the poem. An absolute must-have for every parent.

Go the F**k to Sleep is a bedtime book for parents who live in the real world, where a few snoozing kitties and cutesy rhymes don't always send a toddler sailing blissfully off to dreamland. Profane, affectionate, and radically honest, California Book Award-winning author Adam Mansbach's verses perfectly capture the familiar-and unspoken-tribulations of putting your little angel down for the night. In the process, they open up a conversation about parenting, granting us permission to admit our frustrations, and laugh at their absurdity.

With illustrations by Ricardo Cortés, Go the F**k to Sleep is beautiful, subversive and pants-wettingly funny-a book for parents new, old and expectant. You probably should not read it to your children.

The cats nestle close to their kittens,
The lambs have laid down with the sheep.
You're cozy and warm in your bed, my dear.
Please go the f**k to sleep.

The windows are dark in the town, child.
The whales huddle down in the deep.
I'll read you one very last book if you swear
You'll go the f**k to sleep.

The eagles who soar through the sky are at rest
And the creatures who crawl, run, and creep.
I know you're not thirsty. That's bullshit. Stop lying.
Lie the fuck down, my darling, and sleep.

“Nothing has driven home a certain truth about my generation, which is approaching the apex of its childbearing years, quite like this.” –The New Yorker

“A hilarious take on that age-old problem: getting the beloved child to go to sleep.”–National Public Radio

Adam Mansbach's novels include The End of the Jews, winner of the California Book Award, and the best-selling Angry Black White Boy, a San Francisco Chronicle Best Book of 2005. His fiction and essays have appeared in the New York Times Book Review, the Believer, Granta, the Los Angeles Times, and many other publications. He was the 2010–2011 New Voices Professor of Fiction at Rutgers University. His daughter, Vivien, is three.

Ricardo Cortes has illustrated books about marijuana, electricity, the Jamaican bobsled team, and Chinese food. His work has been featured in the New York Times, Vanity Fair, Entertainment Weekly, New York Magazine, the Village Voice, the San Francisco Chronicle, and on the O'Reilly Factor and CNN. He lives in Brooklyn, NY, where he is working on a book about the history of Coca-Cola and cocaine. 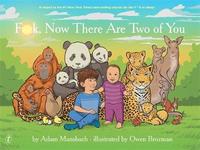 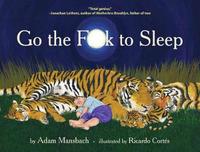 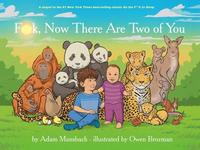 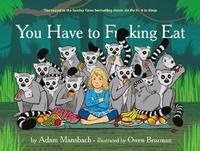 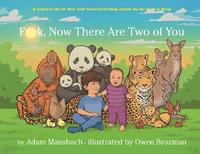