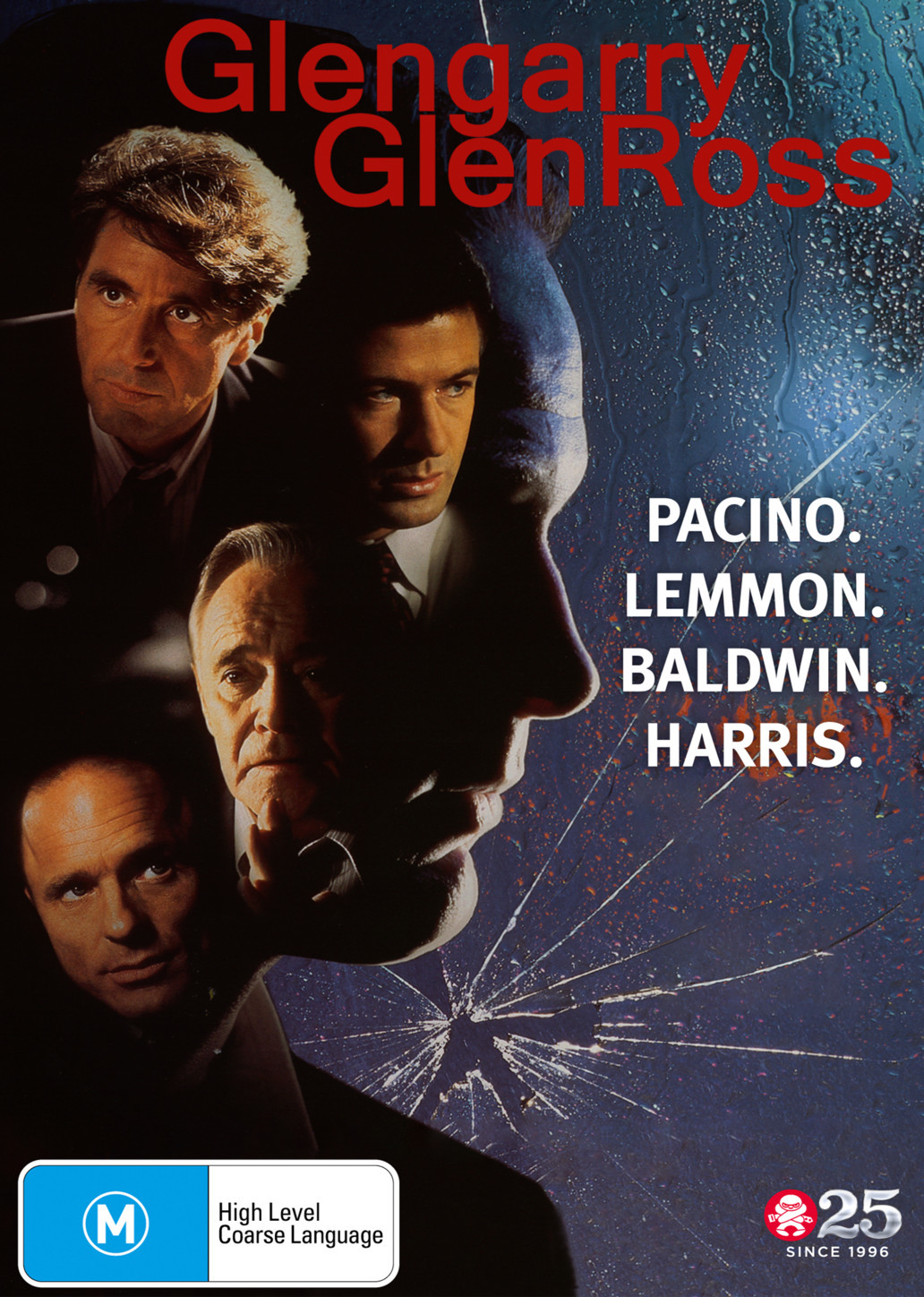 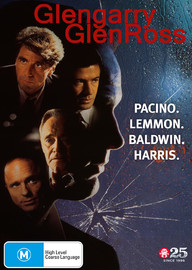 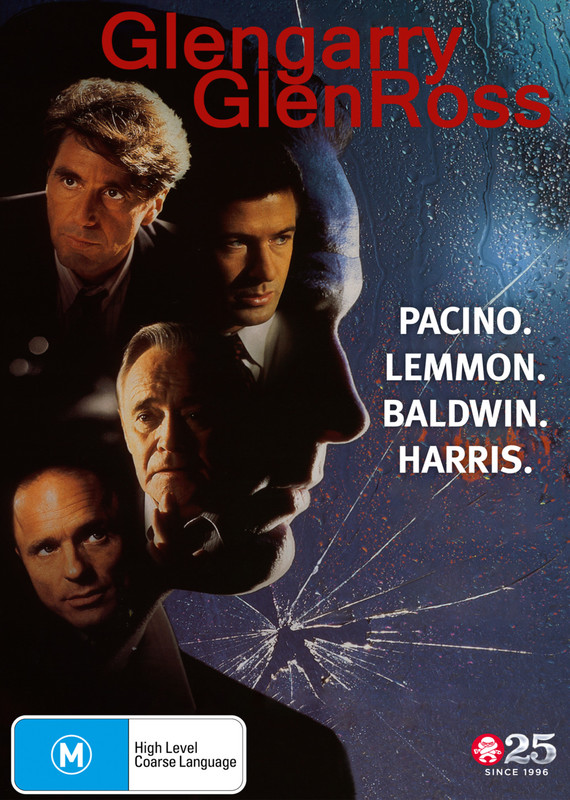 This product will be released on 8th September, 2022

Adapted from his Pulitzer Prize-winning play, Glengarry Glen Ross shows David Mamet at his searing, profane best. A group of Chicago real-estate salesmen-cum-con artists live on the edge. Life is good for the one on a roll. For the rest, life hangs in the balance. There is no room for losers. A-B-C: Always Be Closing, sell or go under, is the salesman's mantra. With the pressure on, so begins a rainy night of cutthroat business and shattered lives. Delivering an Academy Award-nominated performance, Al Pacino (Scent Of A Woman), plays the fast-talking Ricky Roma, alongside Jack Lemmon (Mister Roberts, Save The Tiger) giving a phenomenal performance as the veteran Shelley “The Machine” Levene, struggling to keep his neck above water. 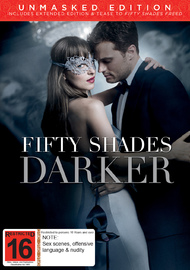 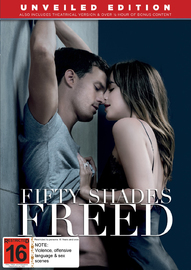