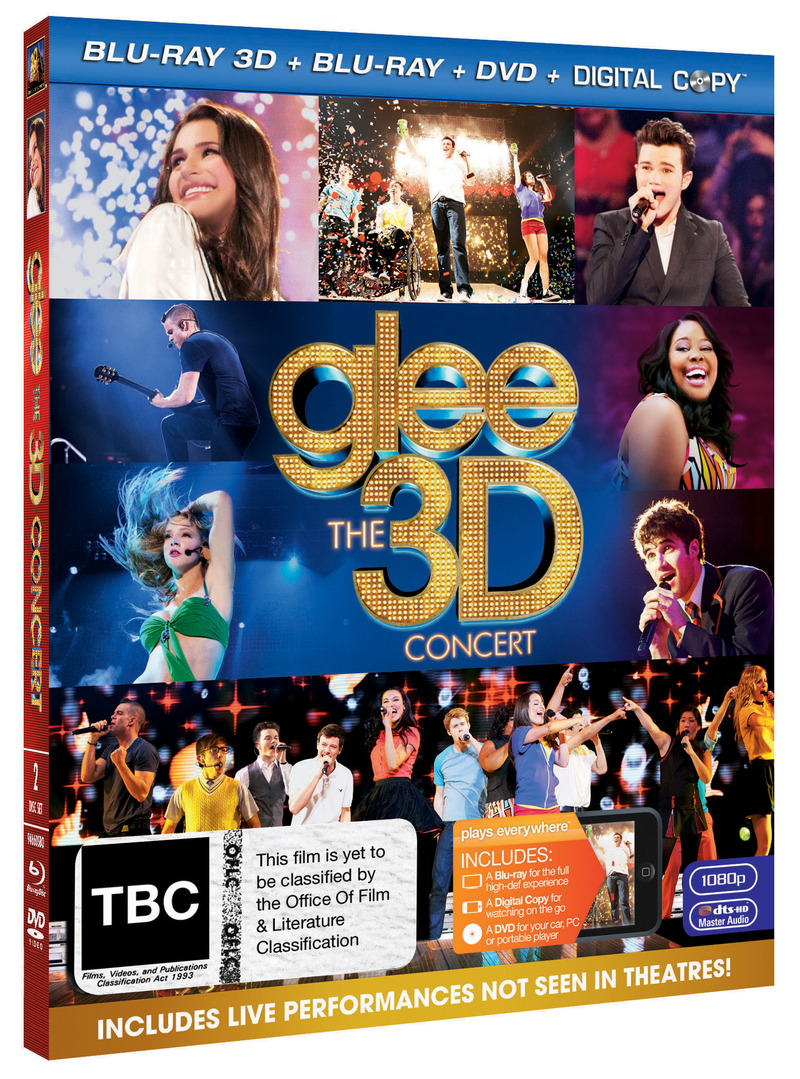 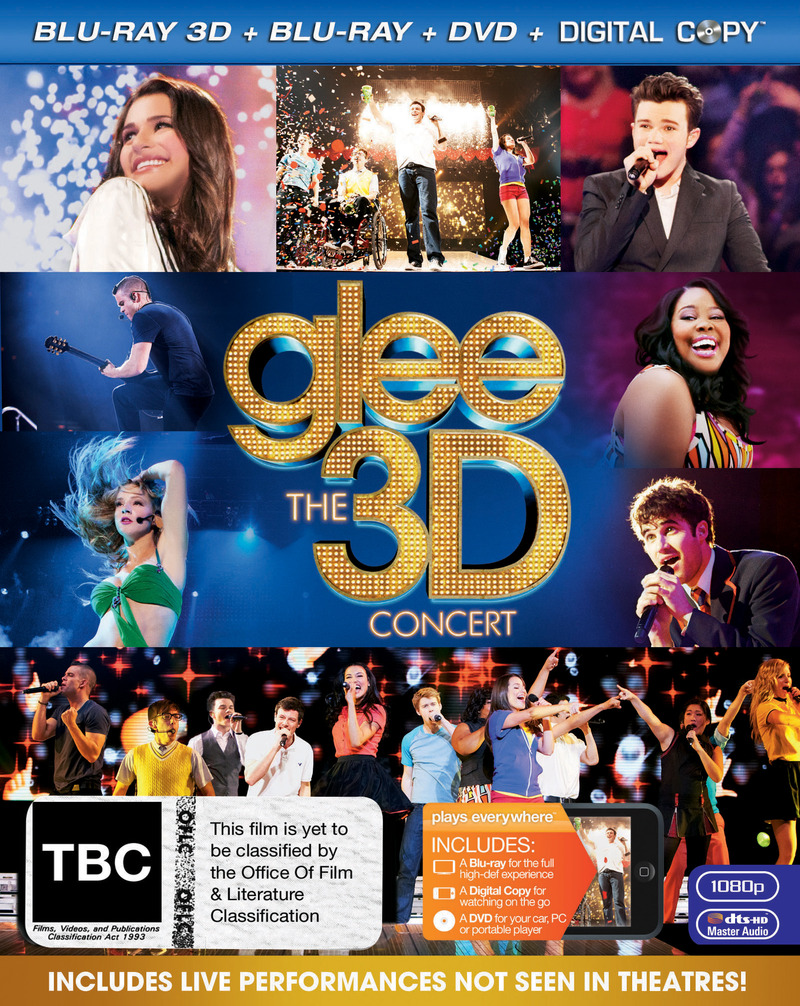 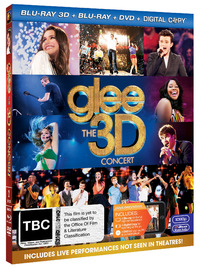 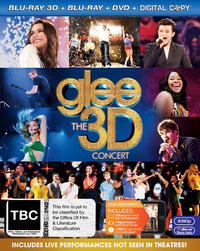 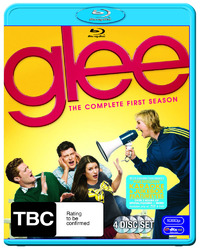 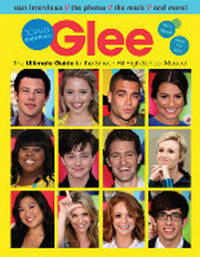 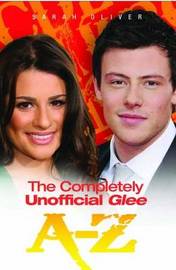 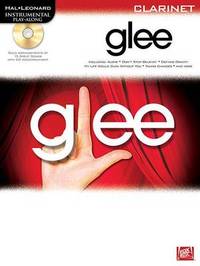 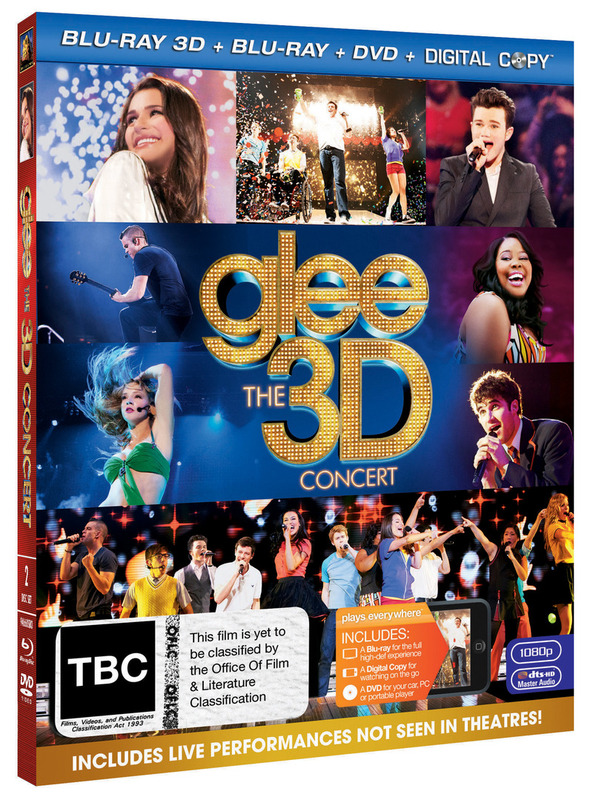 GLEE LIVE! 3D! enables fans – or, “Gleeks” – who were unable to obtain tickets to the sold-out shows, or who live in areas not included in the tour, or who just want to see it again, to experience the concert. Starring 14 members of the Emmy and Golden Globe Award-winning television show's cast and shot live during the summer 2011 concerts, the movie captures the unique concert experience along with special moments involving the characters themselves.