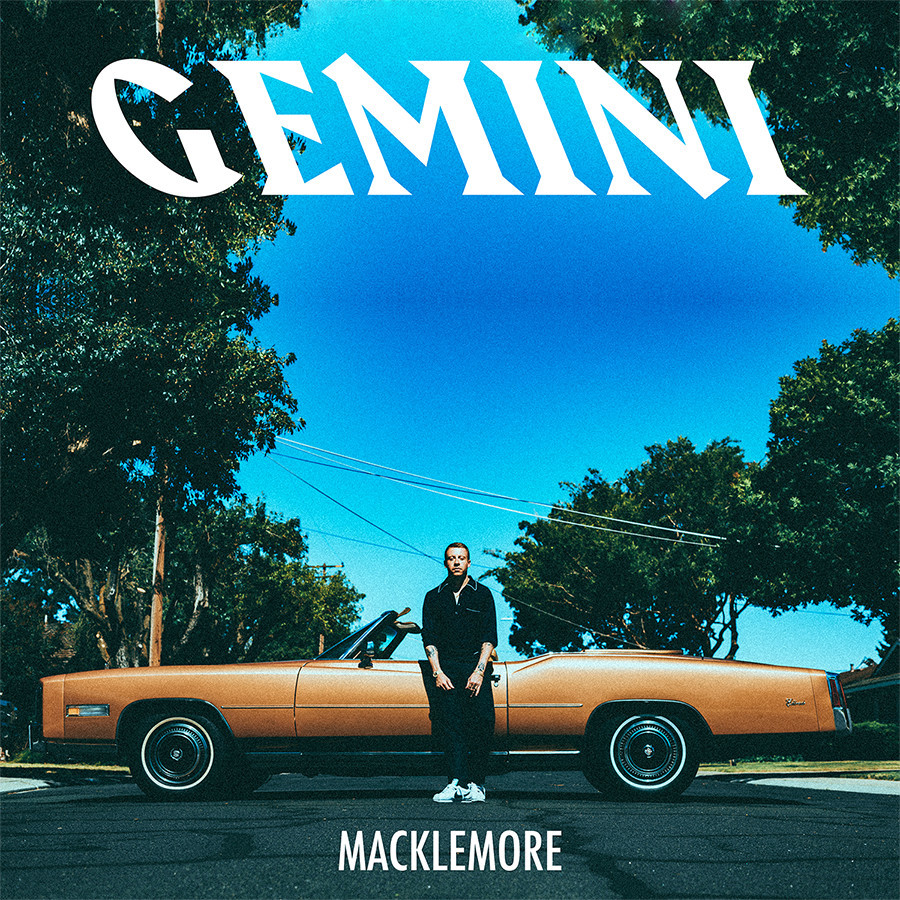 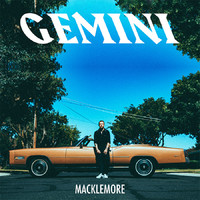 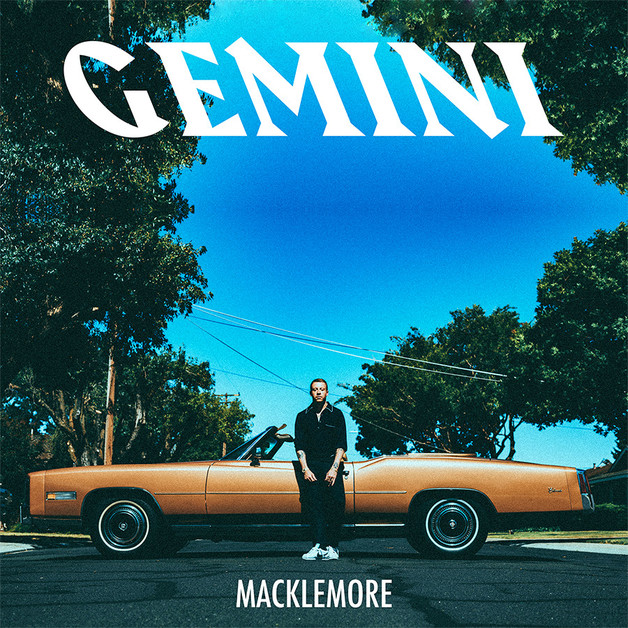 The collection has already been previewed by two exceptionally successful lead singles. The viral video for hit single “Glorious” (featuring Skylar Grey) starring Macklemore’s 100 y­ear old grandmother has over 33 million views, while the video for “Marmalade” (featuring Lil Yachty) starring a Mini Macklemore, a Lil Lil Yachty and running back legend Marshawn Lynch has over 23 million views in just two weeks. “Glorious” continues to climb the charts, Top 40 radio, Billboard’s Hot 100, racking up 1.8 million streams a day and has remained in the top 15 on the iTunes Hip Hop chart since it was released. Last week, the track was number 1 on Spotify’s Toda­y’s Top Hits playlist and it is currently top 20 on Spotify’s Global Top 50 and number 1 across the globe in Australia and New Zealand.

In a recent interview with Zane Lowe on Beats 1, Macklemore stated: “I always try to get a different pallet of sounds and textures and vibes. This album, I was in a good place man… for the most part, if I'm in a happy place and life is good, that's going to be reflected in the music.”

Outside of music, Macklemore was featured in an MTV special with President Obama about the opioid epidemic in America and was the first US citizen ever to participate in the Presidential Weekly Address.