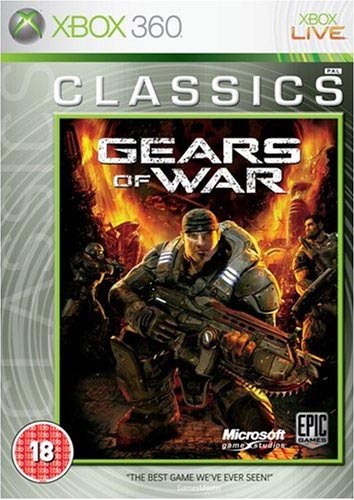 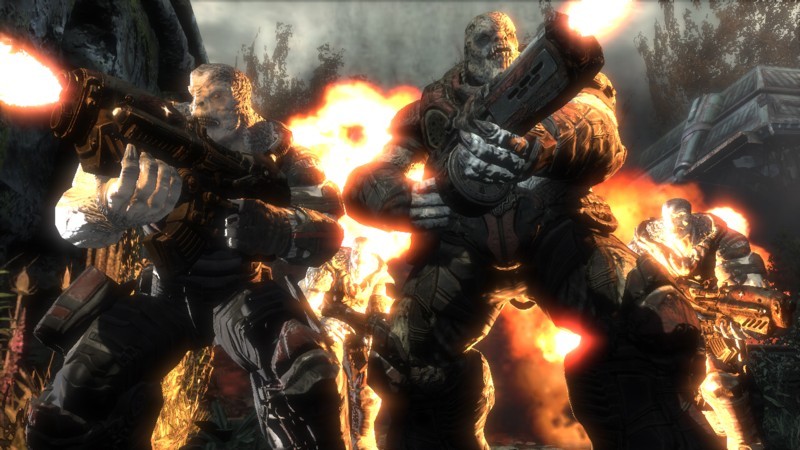 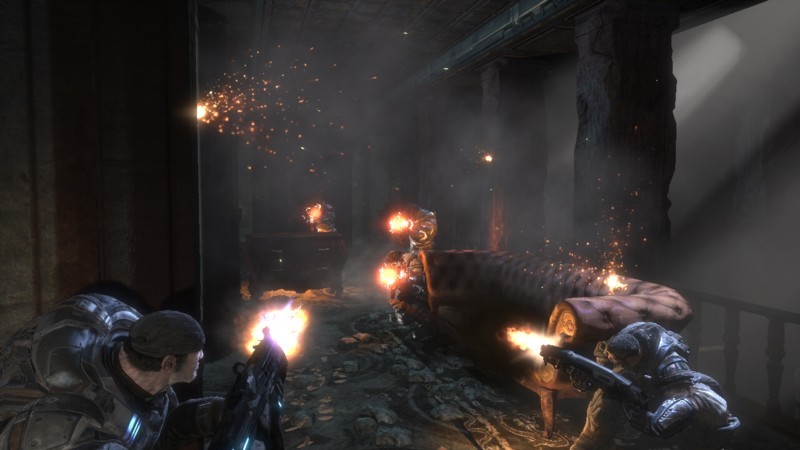 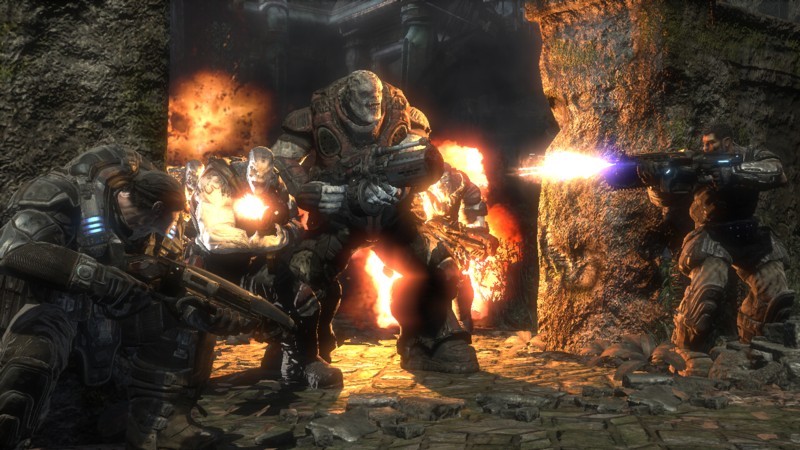 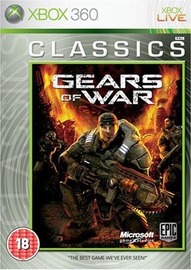 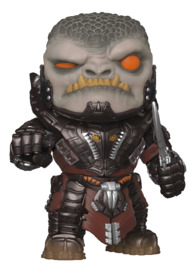 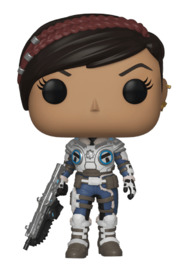 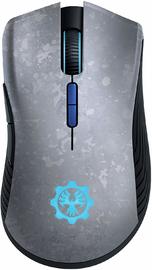 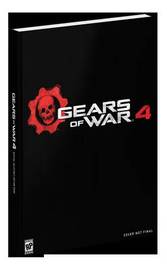 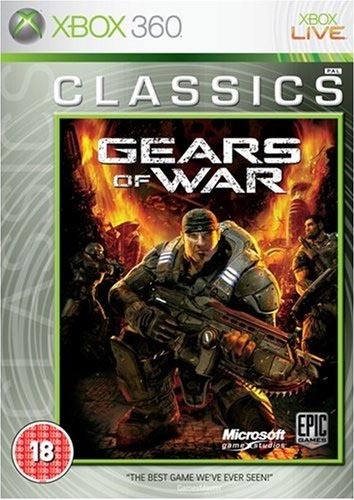 This game is pretty awesome, especially the campaign. AND its really cheap so that is a massive bonus!

Everything about it is great, best 3rd person shooter yet (equal with gears of war 2)

Ill admit, its fun at first, but thats only because of the thrill of a new game, but trust me, when all you do is duck behind cover, shoot, duck, shoot, duck, shoot and then occasionally shoot without ducking (for the truly adventurous) you get a bit bored.

Its extremely repetitive, i didnt even bother finishing it. The elusive “chainsaw gun” that is so famous with GOW isnt that much fun either. By the time you get close enough to use the chainsaw on an enemy loaded with guns, grenades and explosives your as good as dead because they kill you before you can even start it, and more often than not, the chainsaw “revs” which means you do everything perfectly, dodge all the bullets jump infront of your victim and it just coughs and smokes, at which point you get killed.

Boring, repetitve and the only enticing element of the game, the elusive “chainsaw gun” is a useless ornament. Dont buy it

Blending the best of tactical action games with the best of survival horror titles, “Gears of War” is the first game developed by Epic Games exclusively for Microsoft Game Studios and the Xbox 360 video game and entertainment system.

In this third-person tactical action/horror game, players live and breathe the role of Marcus Fenix. A disgraced former war hero, Marcus seeks personal redemption as he leads his fire team against an onslaught of merciless warrior fiends. Gamers immerse themselves in an experience so intensely emotional and gut-wrenching that playing will be like controlling a blockbuster action movie.

“Gears of War” utilizes the breathtaking new Unreal Engine 3 to create cinematic, high-definition visuals for a gaming experience that truly ushers in the next generation. Gamers will experience beautifully rendered interactive environments and characters so lifelike they appear to be made of flesh and bone. The next-generation visuals create a world in which the tiniest detail is vivid in the largest battle.