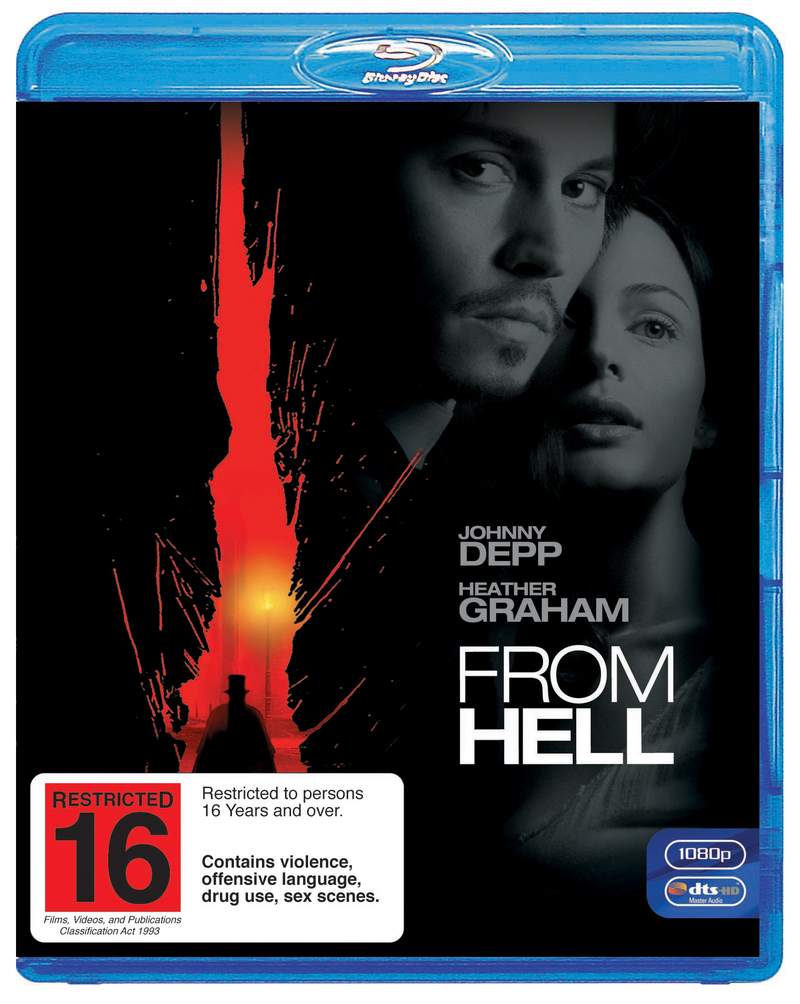 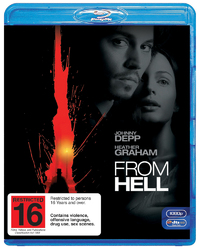 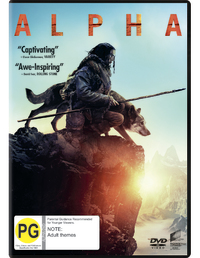 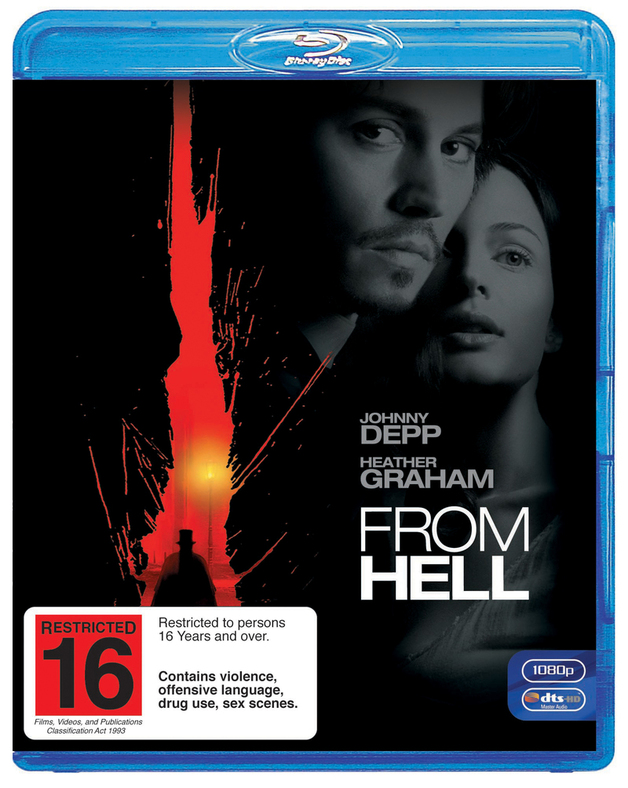 Only the legend will survive.

While Jack The Ripper ruled the streets of London, terror reigned. His savagery implied insanity but his diabolical precision argued that there was a method to his madness. Johnny Depp and Heather Graham star in this engrossing and stylish thriller. In 1988 London, the unfortunate poor lead horrifying lives in the city’s slums. Harassed by gangs and forced to walk the streets for a living, Mary Kelly (Graham) and her small group of companions are terrorised when their friend is kidnapped and another in their group is gruesomely murdered. The sinister murder gains the attention of Inspector Fred Abberline (Depp), a brilliant yet troubled man whose police work is often aided by his psychic abilities. Abberline becomes deeply involved with the case and as he gets closer to the truth it becomes more and more dangerous for Abberline, Mary and the other girls. Will they be able to survive the avenging force that has been sent after them from Hell?