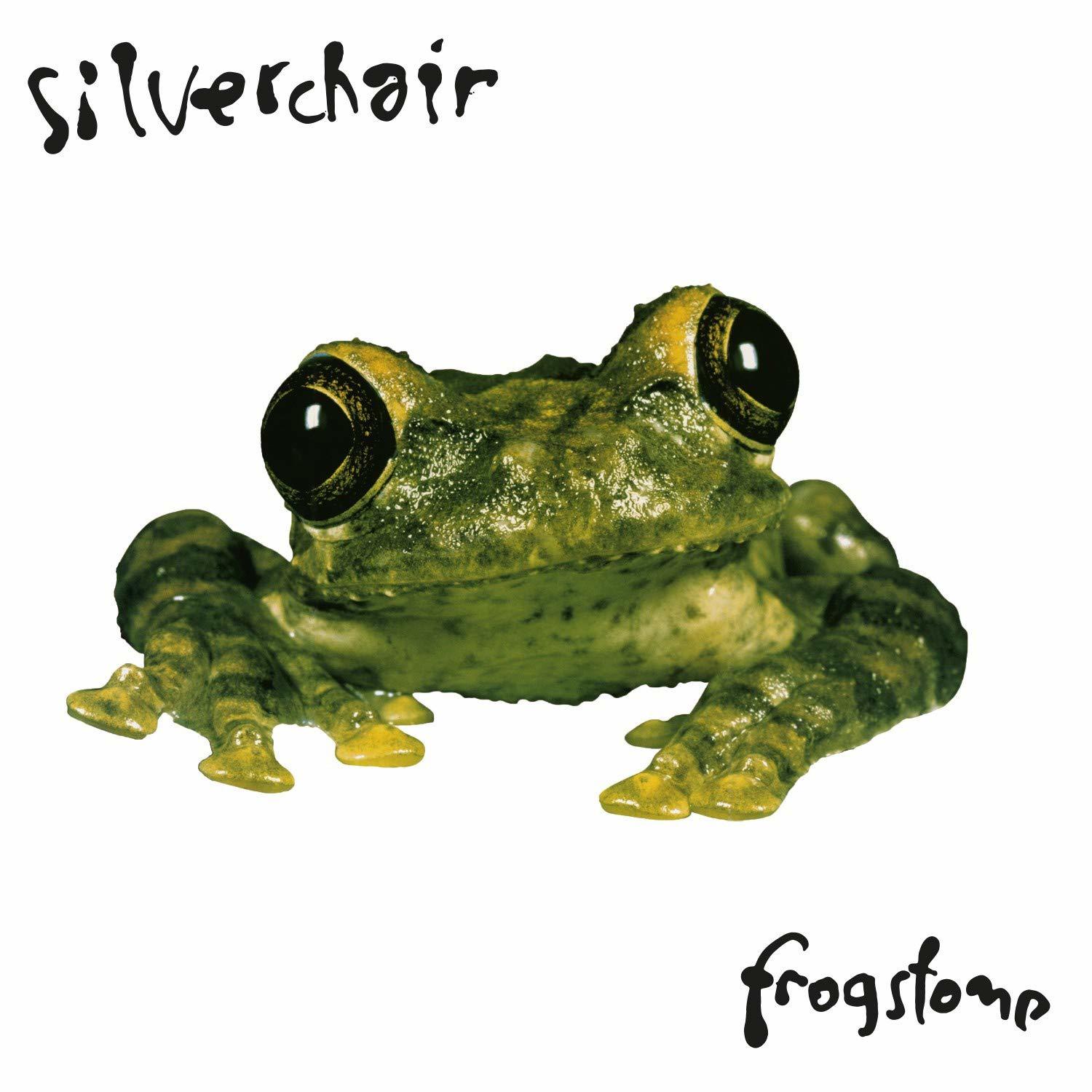 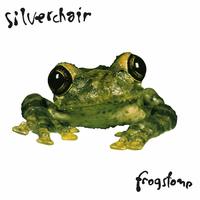 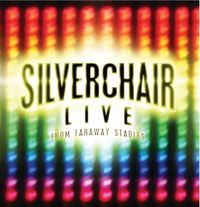 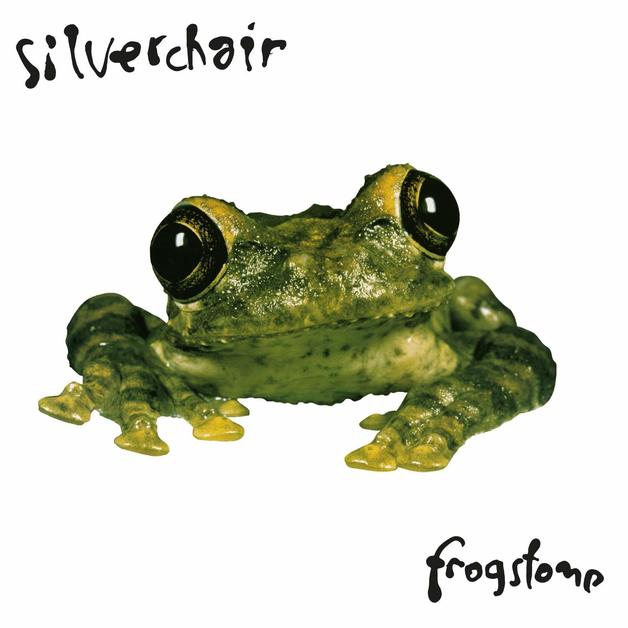 Australian post-grunge band Silverchair released their debut album ‘Frogstomp’ when the band members were only 15 years of age. In just 9 days they recorded a fantastic album, in which they show that even young teenagers know how to rock. In the tradition of Pearl Jam and Nirvana they recorded an album sounding like Stone Temple Pilots. Daniel Johns is not only a great vocalist, but also a good guitar player, both playing slow as fast songs. Yes, this is definitely one of the best efforts you can make when you're still this young! And even now years after its release it sounds fantastic.