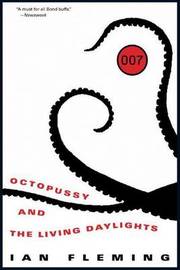 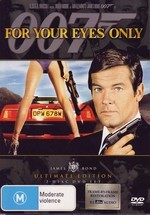 No one comes close to JAMES BOND 007.

The Greek underworld provides the setting for this chapter in the Bond legacy. The title song received an Academy Award nomination for Best Original Song in 1981. The action includes a hair-raising chase down a Cortine bobsleigh run, a ferocious underwater battle in spy-tech vehicles, and a breathtaking climb up a sheer rock-face that leaves 007 dangling on the end of a rope.

When top-secret British military equipment is lost at the bottom of the Ionian sea, Agent 007 must retrieve it before it falls into Russian hands. Bond is aided by Melina, a mysterious beauty who is as skilled with a crossbow as she is seductive with a smile.