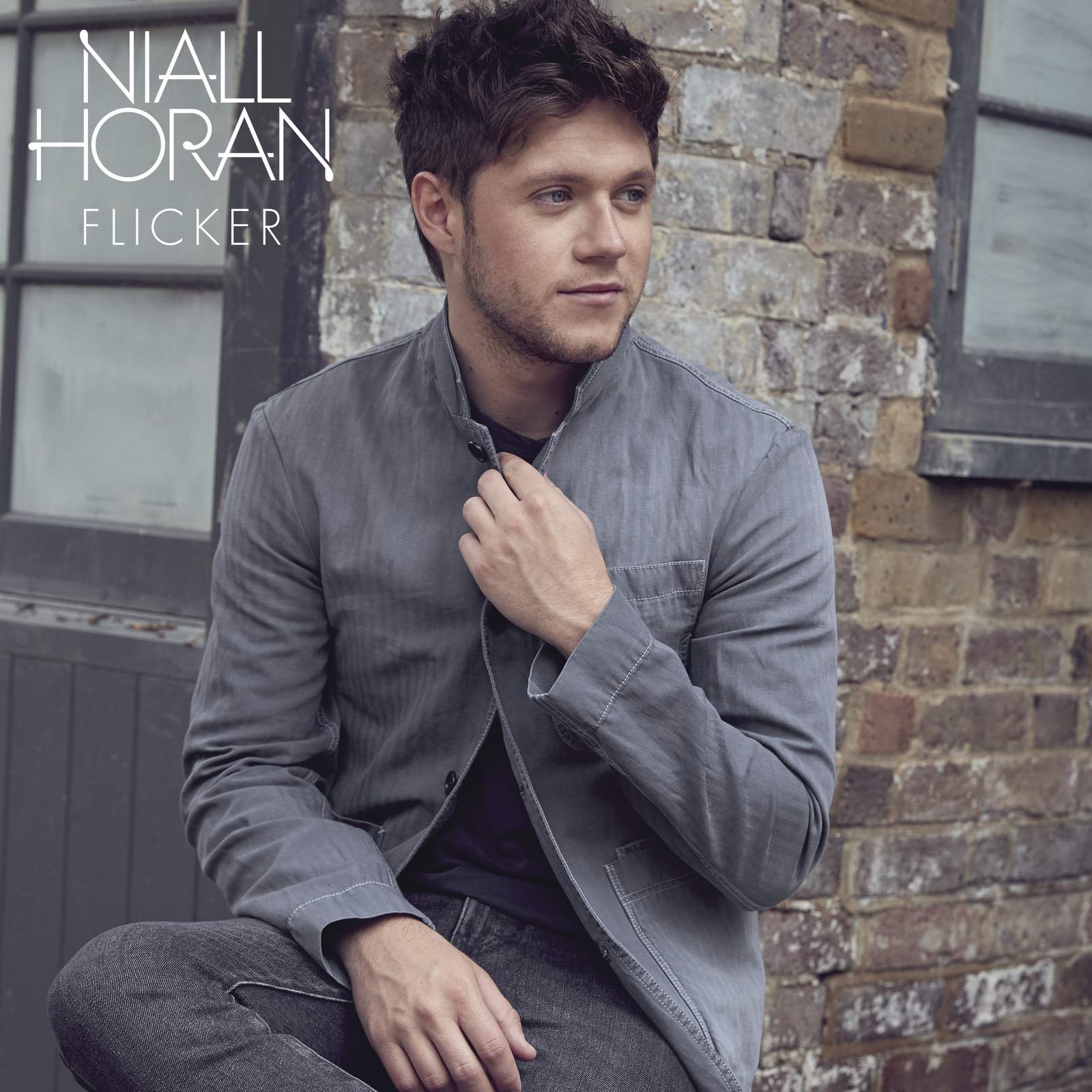 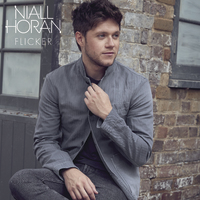 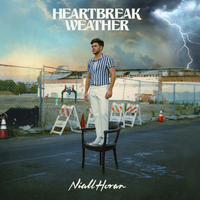 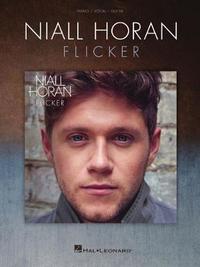 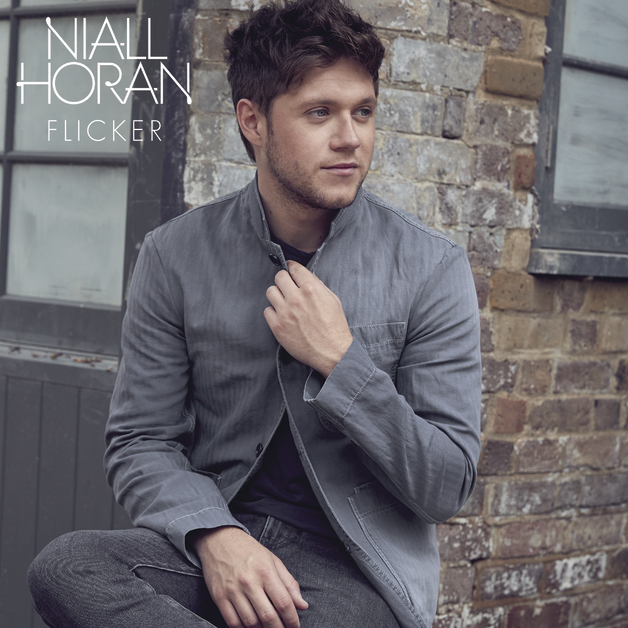 Global superstar Niall Horan is set to release his debut solo album, ‘Flicker’ which includes the hit new single “Too Much To Ask” and previous hit singles “Slow Hands” and “This Town.”

Niall Horan, who has sold over 70 million records as part of the all-conquering One Direction, launched his solo career with the singles “This Town” and “Slow Hands,” which have both achieved Platinum certification (or higher) in the U.S., Canada, Australia, New Zealand and the Netherlands.

“Slow Hands” went straight to Number One in 44 countries. Named as one of the “Best Songs of 2017 So Far” by Billboard, it now has more than 820 million combined streams worldwide. Views of the lyric video exceed 65 million. Horan has been honored with numerous awards in 2017, including People's Choice, Teen Choice, Radio Disney Music and iHeartRadio MMVA awards.