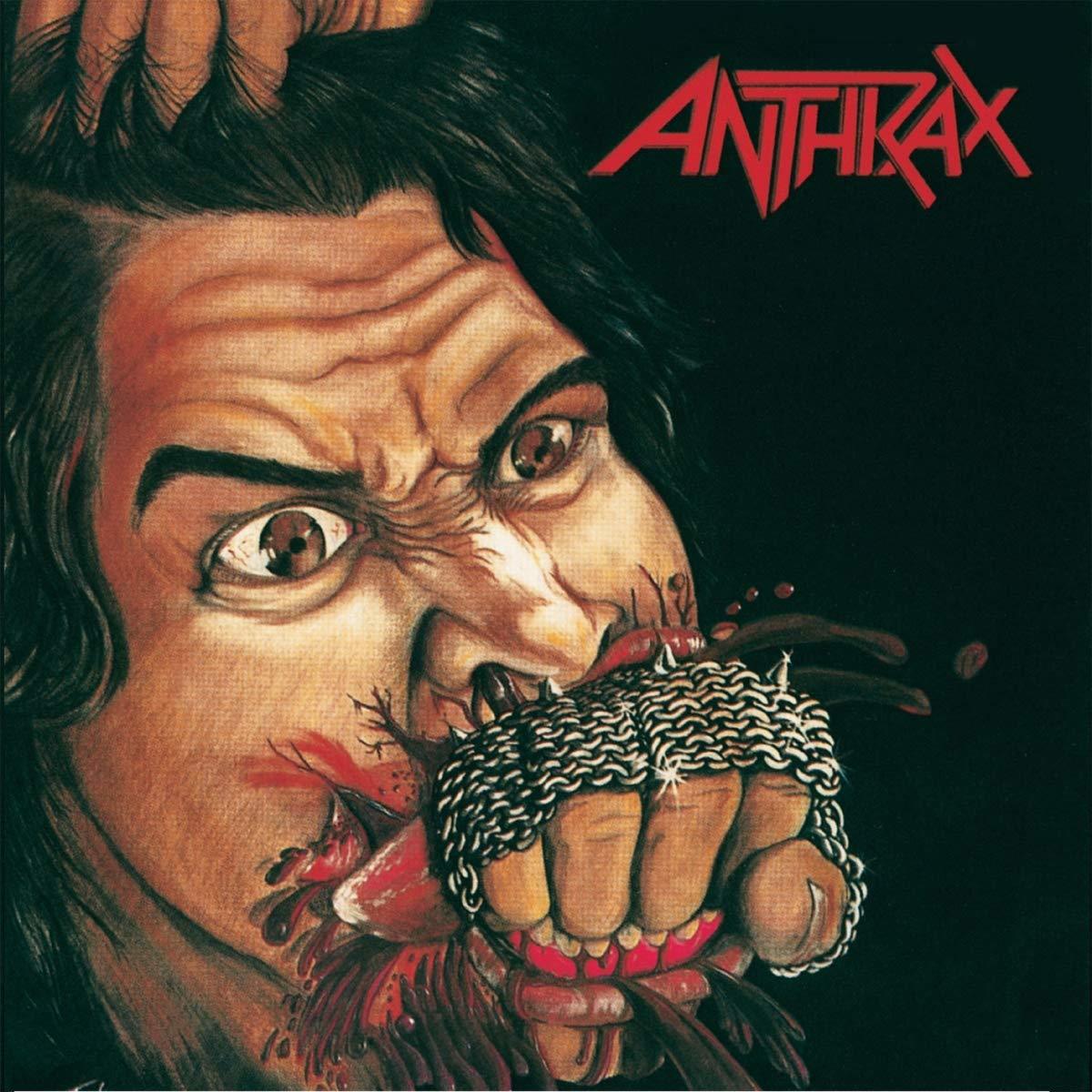 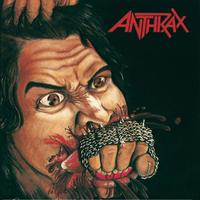 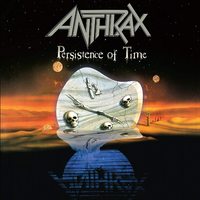 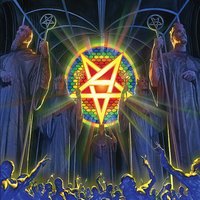 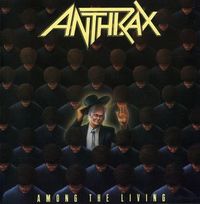 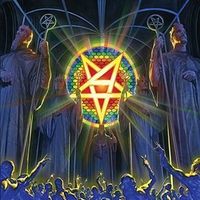 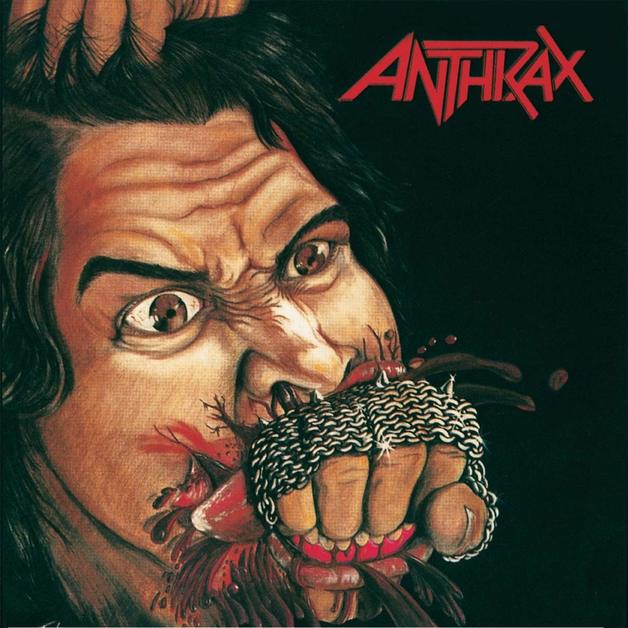 ‘Fistful of Metal’ is the debut studio album by American thrash metal band Anthrax, released in January, 1984 by Megaforce Records in the US and Music for Nations internationally. It includes a cover of Alice Cooper's “I'm Eighteen”. Critical reception to ‘Fistful of Metal’ was mixed. Xavier Russel of Kerrang! called it a great debut album, with songs played “at a hundred miles an hour” Canadian journalist Martin Popoff praised the well-produced sound and the “almost operatic anti-thrash vocals” from Turbin, considering the album responsible for “putting New York back on the US metal map, and quality back in the books of bruising and uncompromising underground metal.” The term thrash metal was used for the first time in the music press by Kerrang! journalist Malcolm Dome, referring to the song “Metal Thrashing Mad”. Guitar World magazine placed the album on their list of “New Sensations: 50 Iconic Albums That Defined 1984”. In June 2019, Decibel inducted Fistful of Metal in their Hall of Fame, due to its reputation as one of the best early examples of thrash metal.