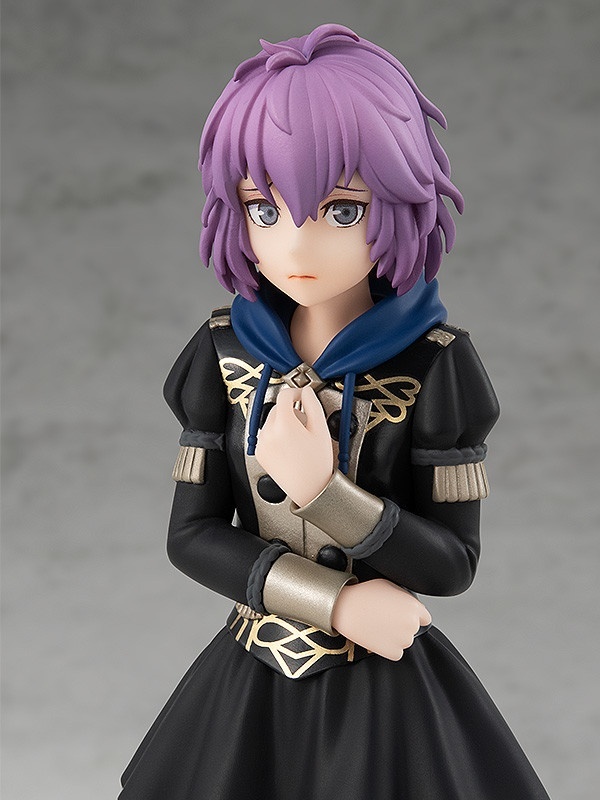 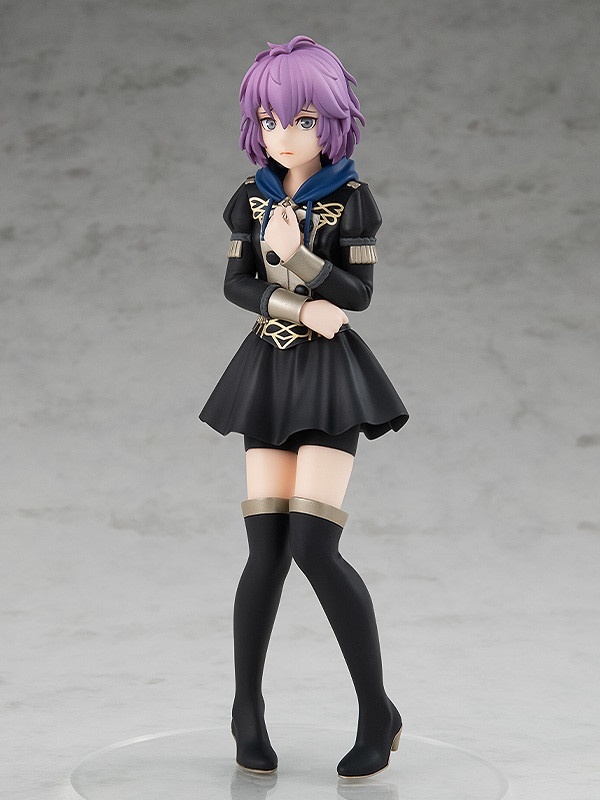 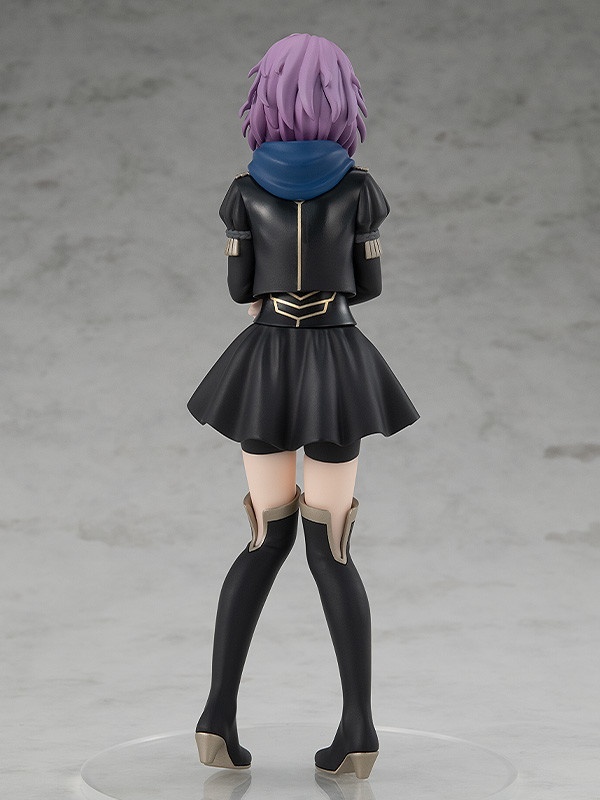 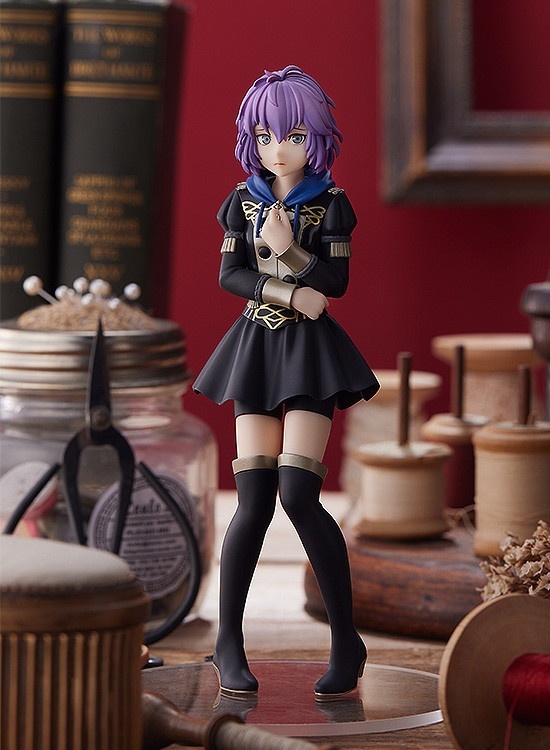 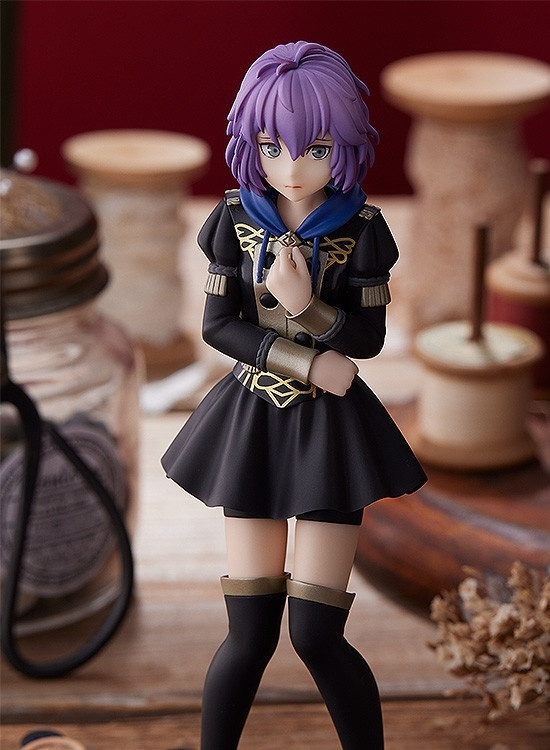 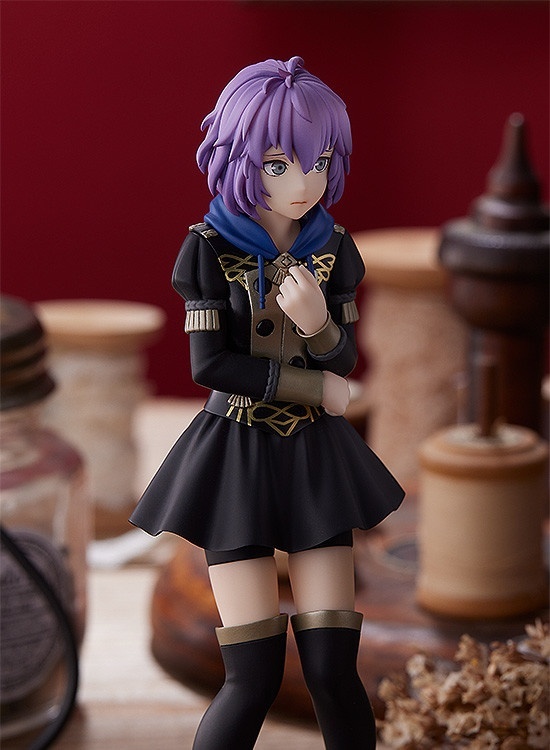 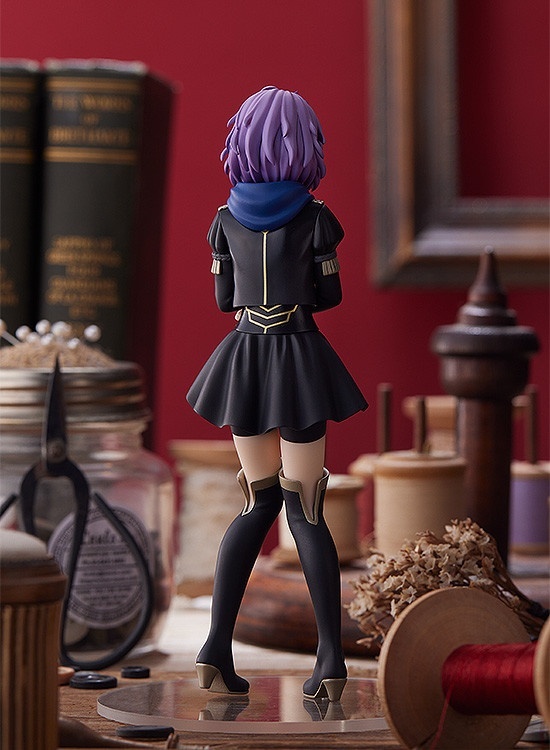 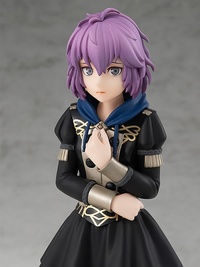 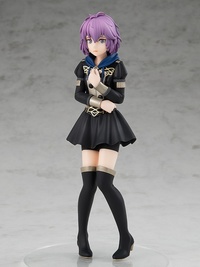 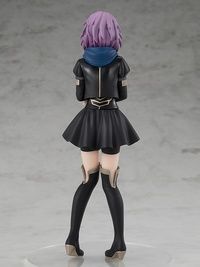 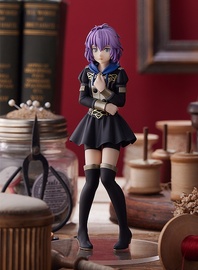 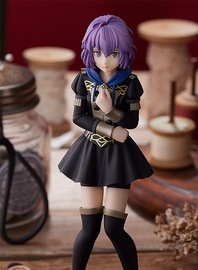 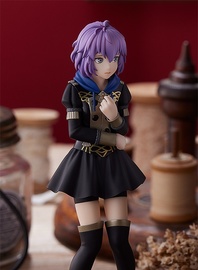 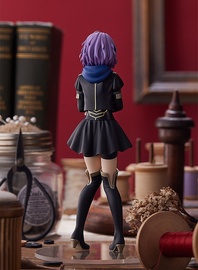 This product is expected to release on 31st January, 2023 (estimated date) 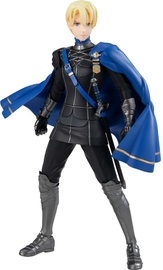 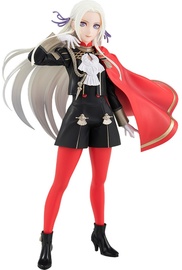 “Anywhere I can hide?”

POP UP PARADE is a series of figures that are easy to collect with affordable prices and speedy releases! Each figure typically stands around 17–18cm in height and the series features a vast selection of characters from popular anime and game series, with many more to be added soon!

From “Fire Emblem: Three Houses” comes a new series of POP UP PARADE figures! The first figures in the series are from the Black Eagles. Bernadetta of the Black Eagles has been captured in figure form in a somewhat hesitant pose. Be sure to display her with Edelgard (sold separately), also available for preorder from the same time!

Please note: This item ships to us direct from Japan – packaging, promotional materials, and booklets may be in Japanese only. Images are for reference only and actual product appearance may vary. 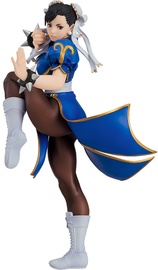 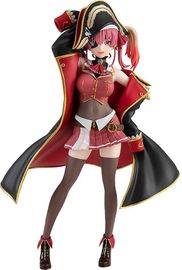 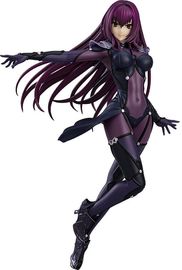 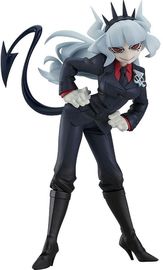 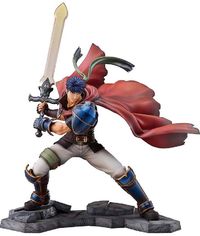 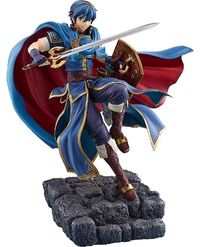 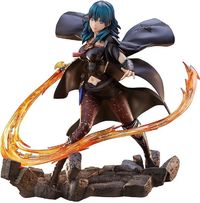 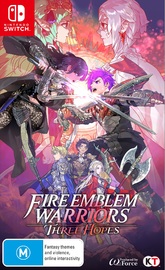 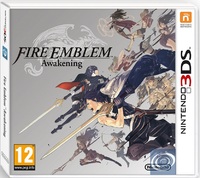