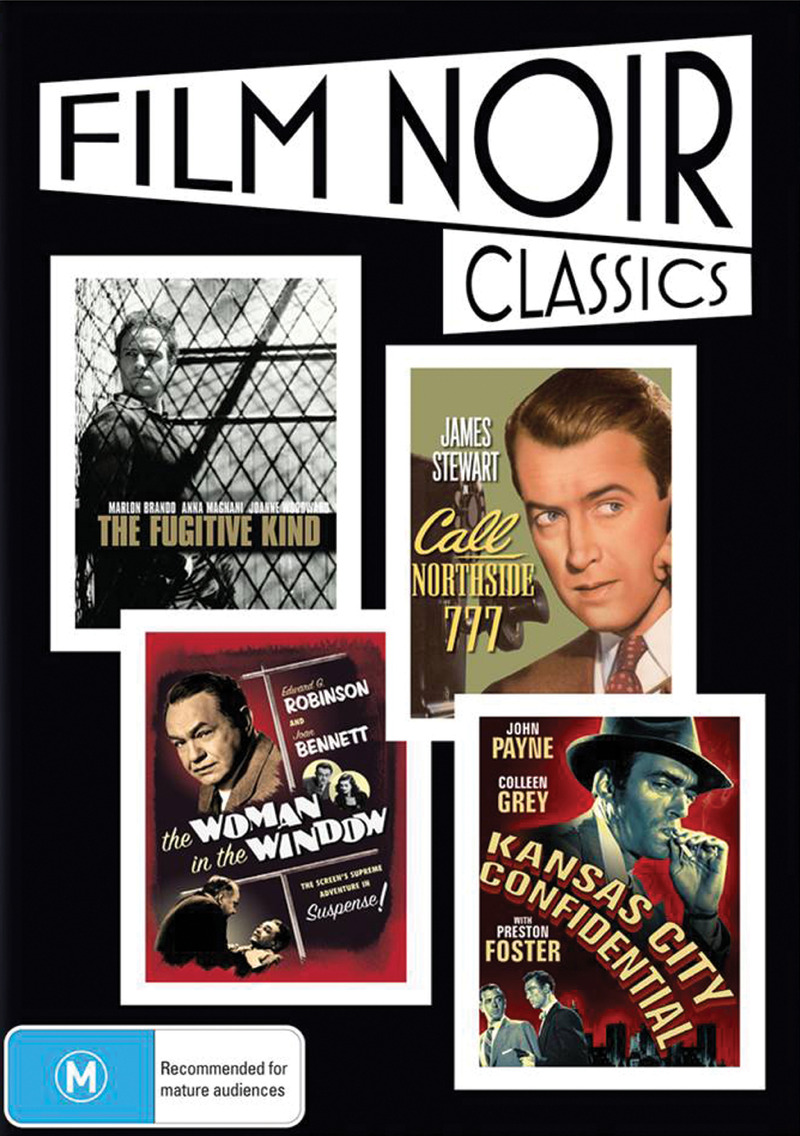 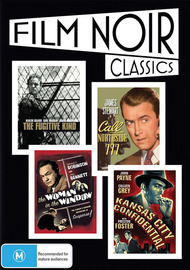 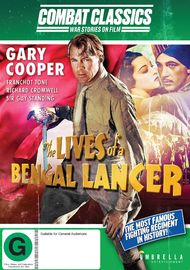 $15.00
The Lives Of A Bengal Lancer
DVD
In stock - ships tomorrow 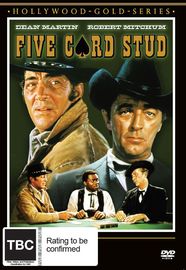 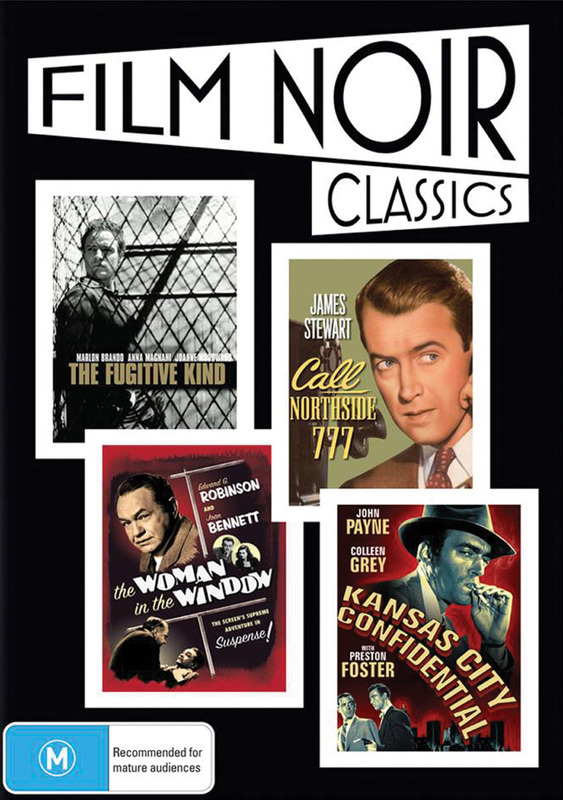 This product is not currently available new.
Available from Marketplace sellers:
KANSAS CITY CONFIDENTIAL: A down-on-his-luck ex-GI finds himself framed for an armored car robbery. When he’s finally released for lack of evidence after having been beaten up and tortured by the police he sets out to discover who set him up, and why. The trail leads him into Mexico and a web of hired killers and corrupt cops.

CALL NORTHSIDE 777: When a classified ad grabs the attention of Chicago Times editor Brian Kelly (Lee J. Cobb), he sends ace reporter P.J. McNeal (James Stewart) to dig up new evidence in the 11-year-old case of a cop killer: It appears that Frank Wiecek (Richard Conte) had taken a fall, and been wrongly imprisoned for the murder. Although hard-nosed McNeal is initially skeptical, he eventually believes that Wiecek was, in fact, a patsy. And although McNeal hits one dead end after another, the avid newsman never gives up the search for justice for the innocent Wiecek.

FUGITIVE KIND: Valentine "snakeskin" Xavier (Brando) is a handsome drifter with a guitar and a past. Taking a job as a store clerk in Two Rivers, Mississippi, his strong and silent demeanor attracts not only the local party girl (Woodward), but also the shopkeeper`s exotic wife (Magnani). Soon, this explosive love triangle will ignite a powder keg of fury that could rock this small town to its very core.

THE WOMAN IN THE WINDOW: Richard Wanley (Robinson) is no criminal, at least he wasn’t until he met “The Woman In The Window” (Bennet). From seeing her portrait in a storefront window to running into her in person, what begins as an innocent flirtation grows into something much more dangerous.