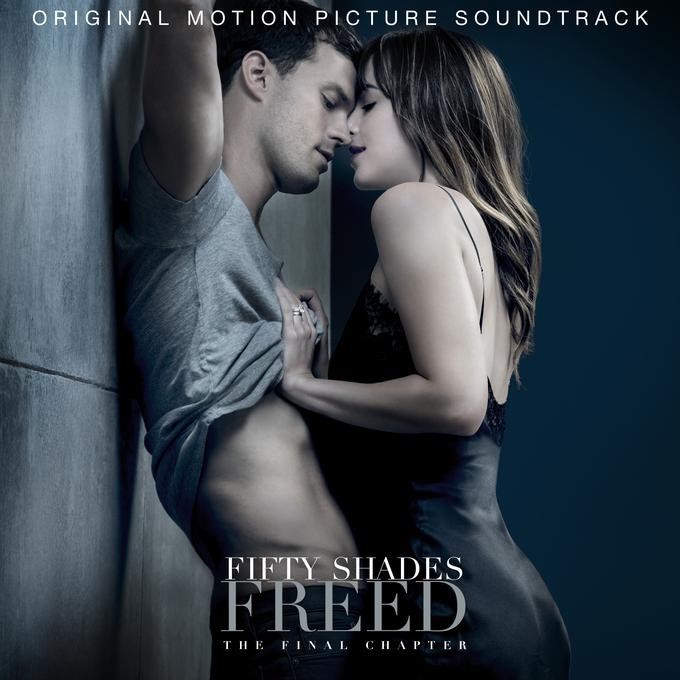 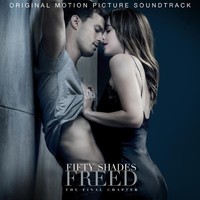 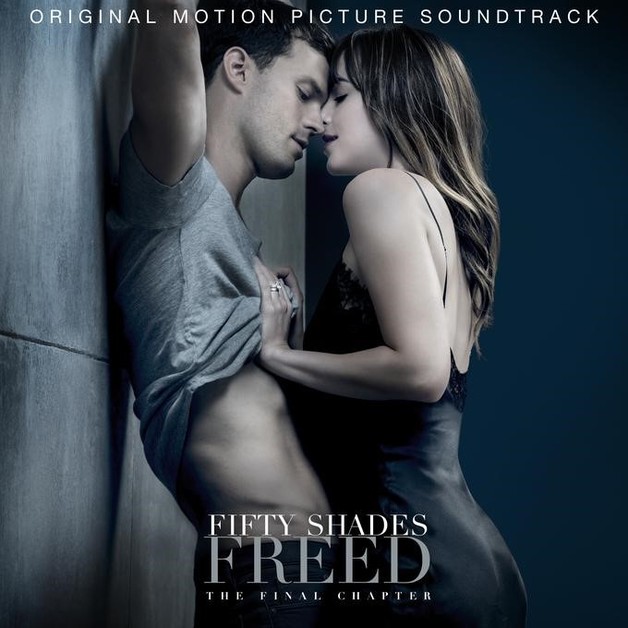 I love this sound track as I did the movie. The music is awesome and I could easily listing to it over and over again. I have nothing but praise fro Mighty Ape they never let you down, there prices are good and there service is top of the line