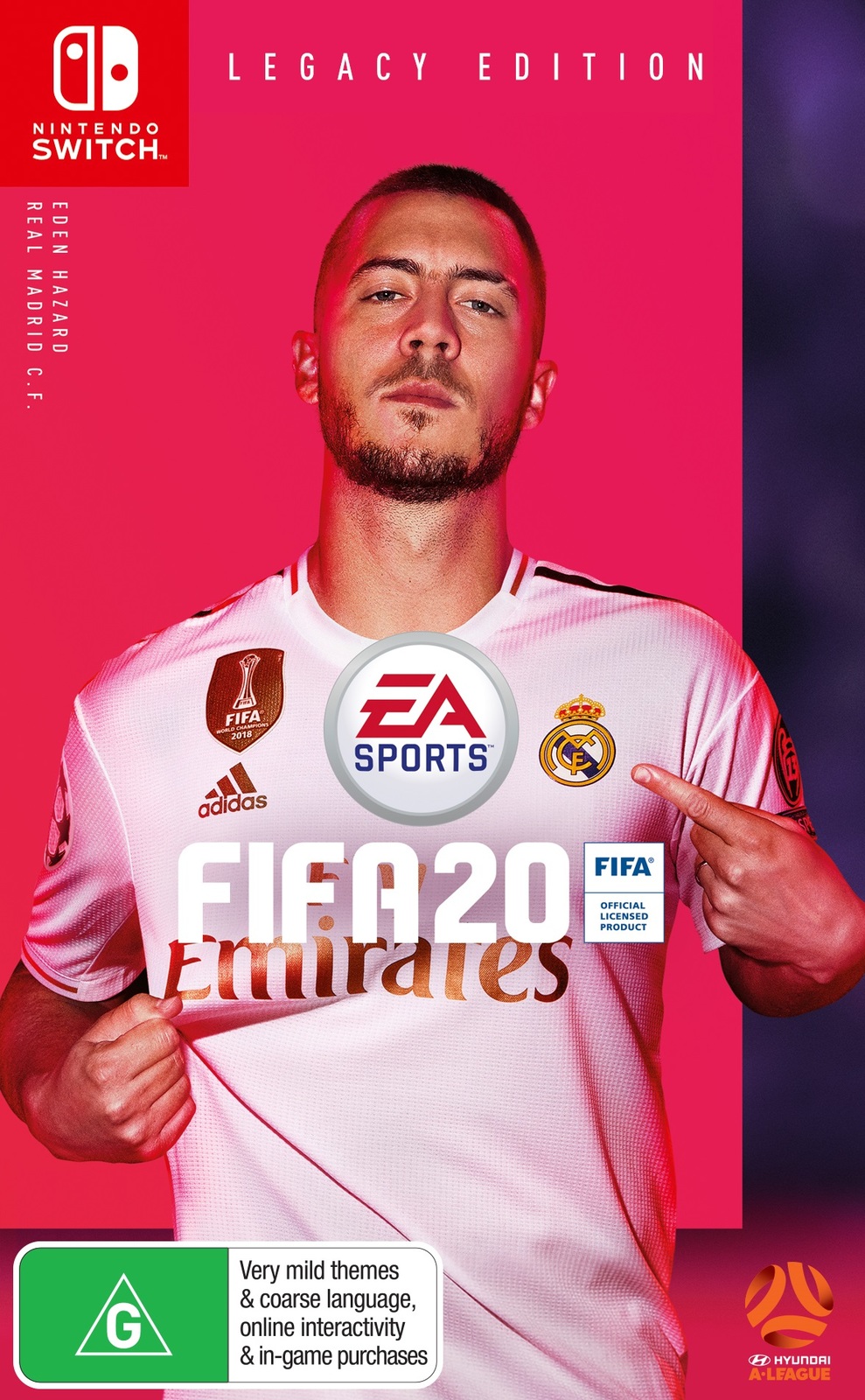 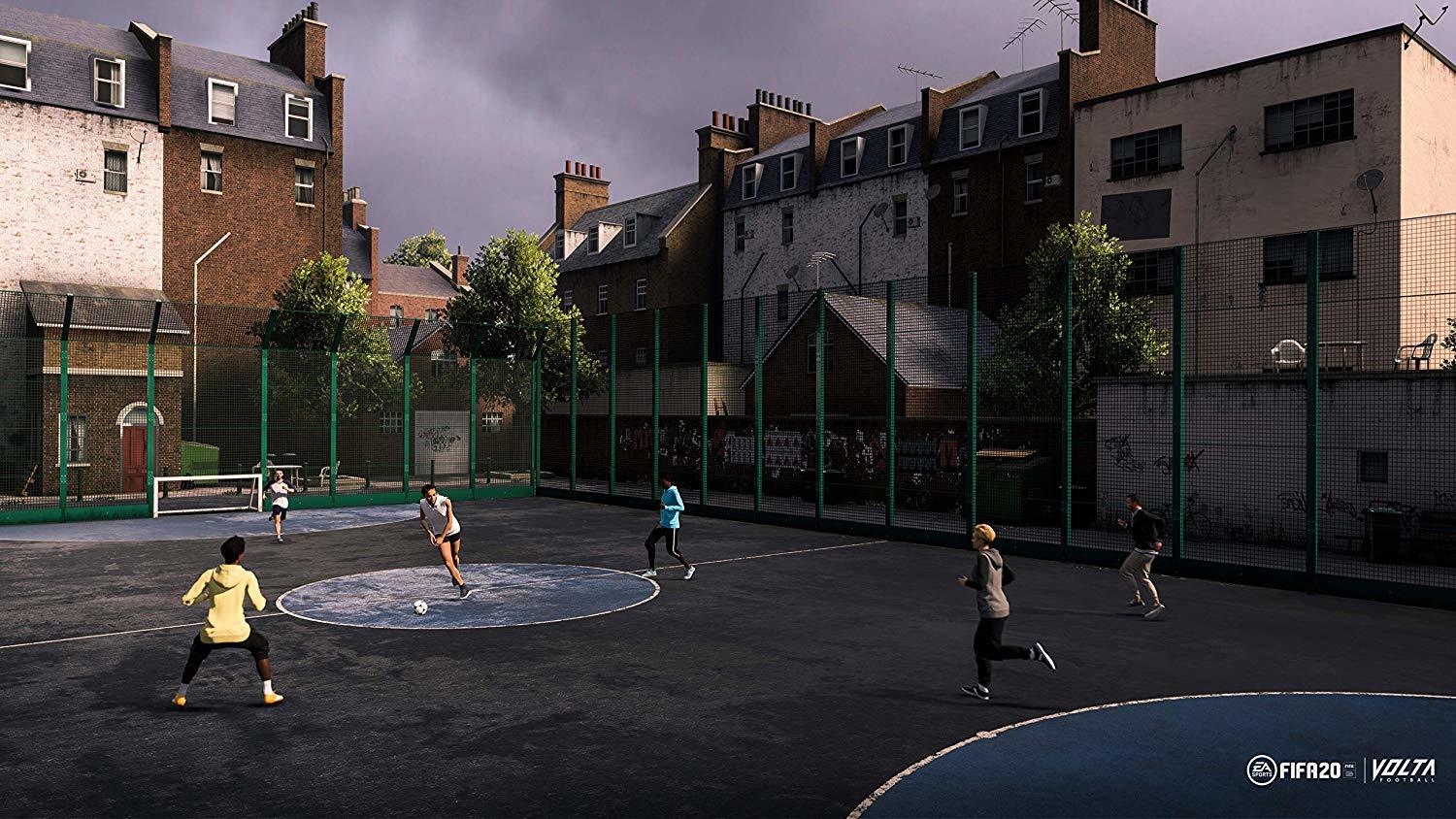 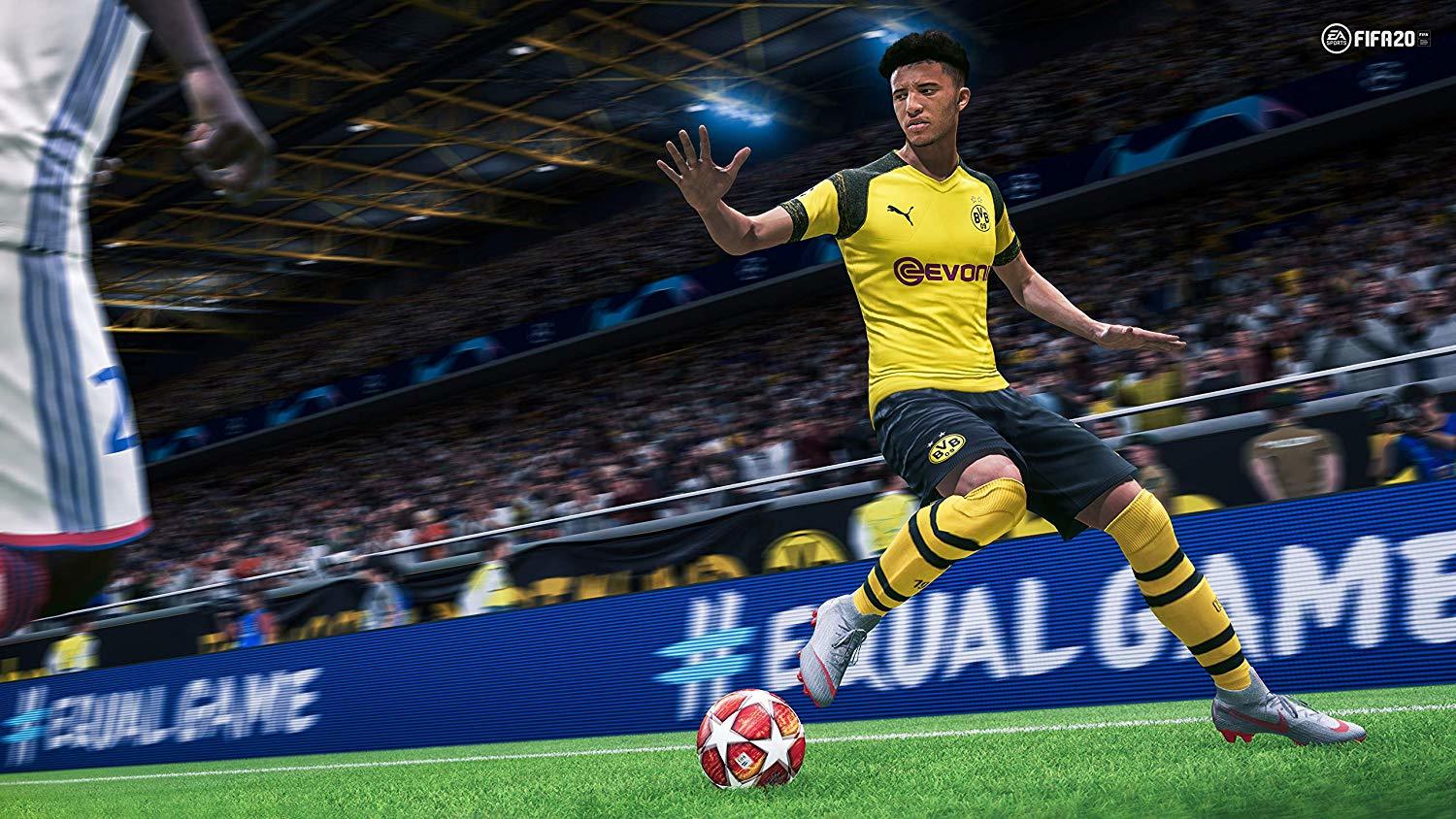 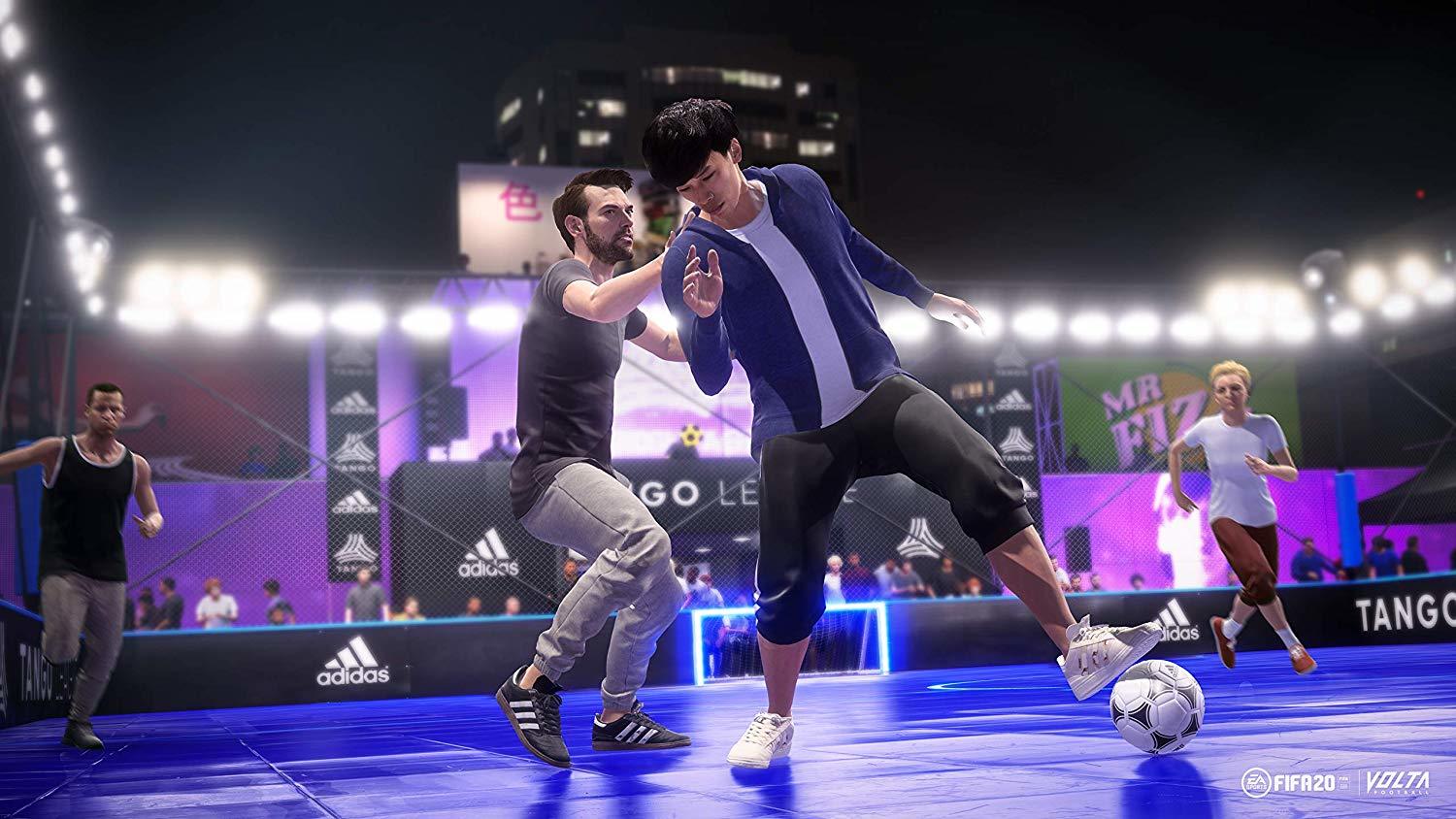 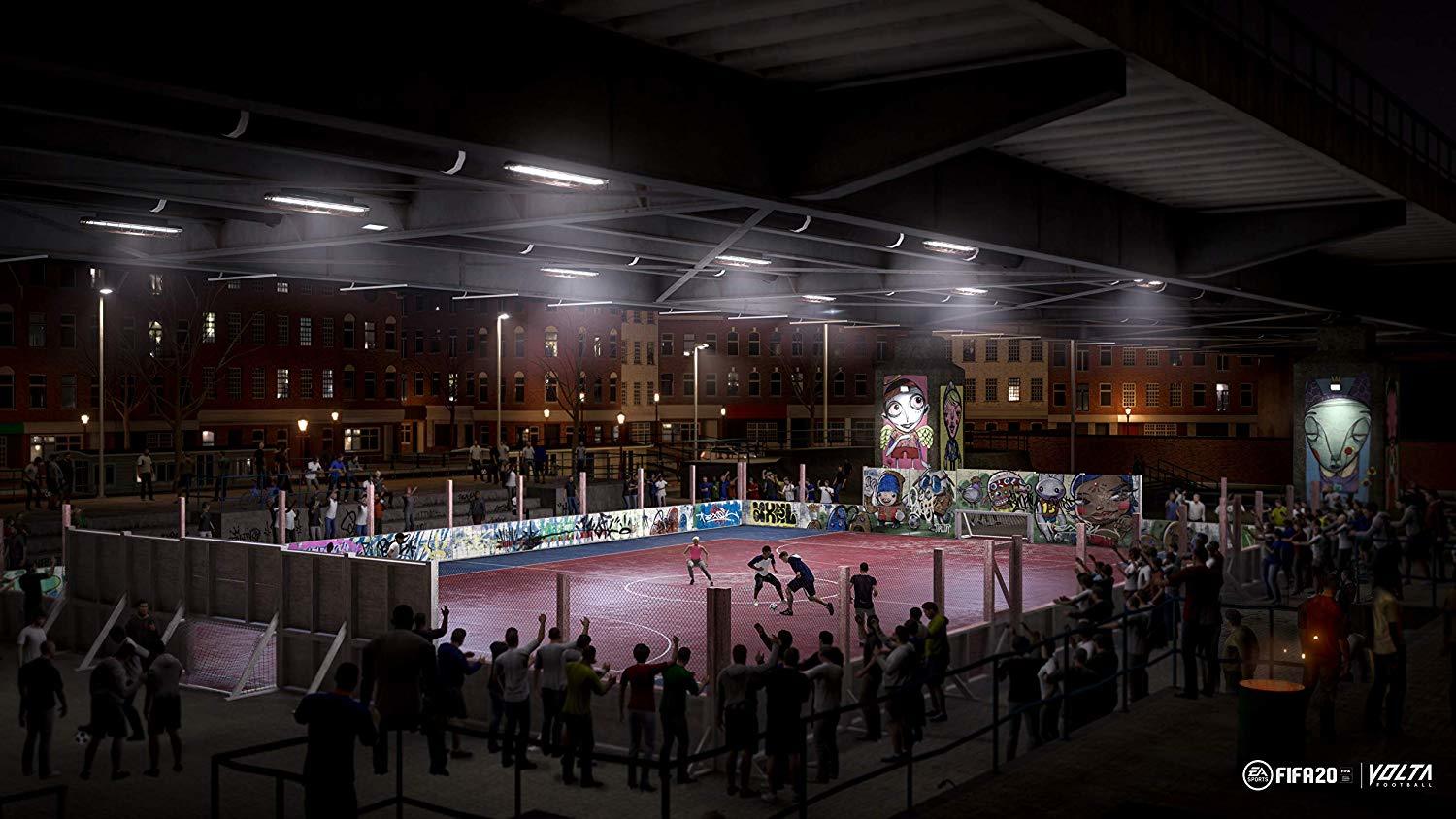 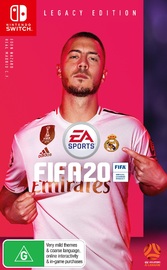 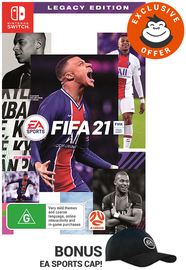 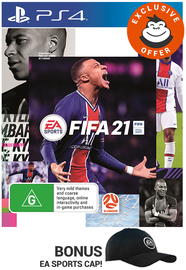 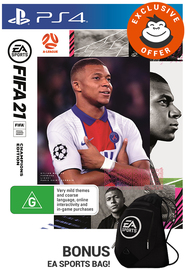 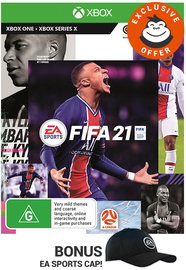 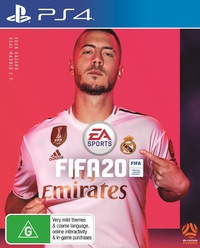 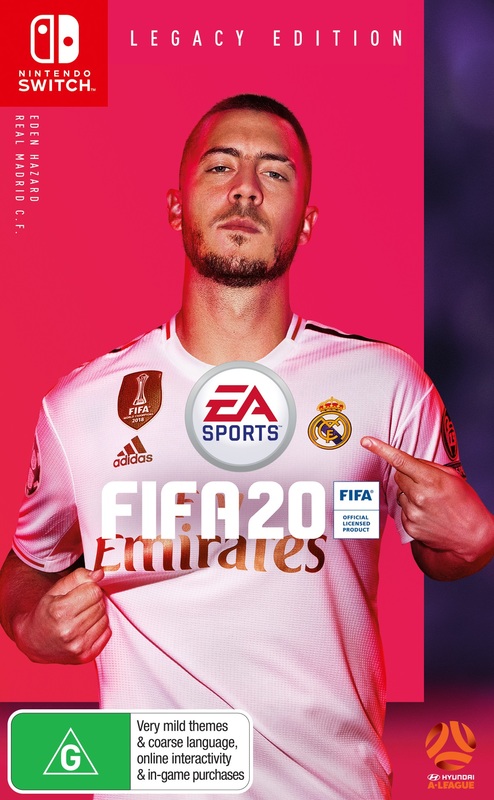 EA SPORTS FIFA 20 Legacy Edition on Nintendo Switch featuring the latest kits, clubs, and squads from some of top leagues around the world. It will also feature some of the world’s most famous stadiums, including some brand new to FIFA 20. Gameplay features and modes will have parity with FIFA 19 on Nintendo Switch.

FIFA 20 Legacy Edition will feature the same gameplay innovation from FIFA 19 without any new development or significant enhancements.

FIFA 20 Legacy Edition will feature an updated visual identity with a newly design in-game front end and menu screens. Broadcast overlay packages will be refreshed across all modes.

LEGACY MODES
The following Game Modes will be included in FIFA 20 with the same features from FIFA 19.