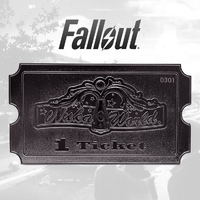 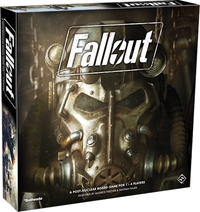 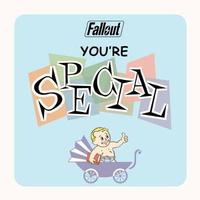 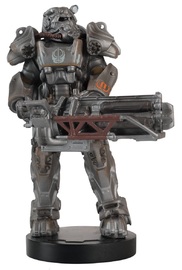 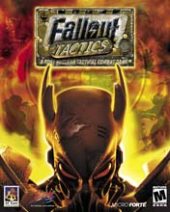 Reviews:
"It'll provide dozens of hours of entertainment to both fans of squad-based combat games and fans of the series and stands a good chance of turning one into the other." - www.gamespot.com

"There are at least 30 to 70 hours of squad-based gameplay in Fallout Tactics. The production values are fantastic; background sounds, level design, cinematics, NPC dialogue, voice acting, and RPG elements are superb; and it all recreates the wasteland as well as, if not better than, the previous Fallout titles. It's been a long time since a game was dedicated to squad-based strategy -- and thankfully, Fallout Tactics does it well. " - www.dailyradar.com

Fallout Tactics is a squad based, third person, tactical combat game set in the award winning Fallout Universe. Controlling a young recruit in the Brotherhood of Steel, players will travel through many turn based, tactical missions, attempting to overcome a powerful new enemy. Players will work toward developing their squad's specialized skills, improving their stats as they utilize squad-based combat skirmish techniques to survive battles. In multiplayer mode, 36 characters can be on screen at a time with up to 18 games, controlling 2 individual soldiers, playing at once.

Features:
* Continuous, turn based, tactical combat in which playes control a squad of up to 6 characters in any mission.
* 20 missions in 6 stages, plus random encounters.
* 5 different multiplay modes including Deathmatch, Co-Op, Capture the Flag and Tip the Brahmin
* 9 different soldier types to control including humans, super-mutants, ghouls - even Brahmins.
* 45 different human, mutant and animal enemies to battle against
* Set in the award winning Fallout Universe.
* Dozens of post-apocalyptic environments to explore including tribal villages, barren wastelands, fallen skyscrapers, industrial ruins, snow-covered military bases and Brotherhood of Steel fortresses.
* Multiplayer options allow games to hook up via a LAN or the Internet and battle with up to 17 other games
* Includes drivable vehicles.