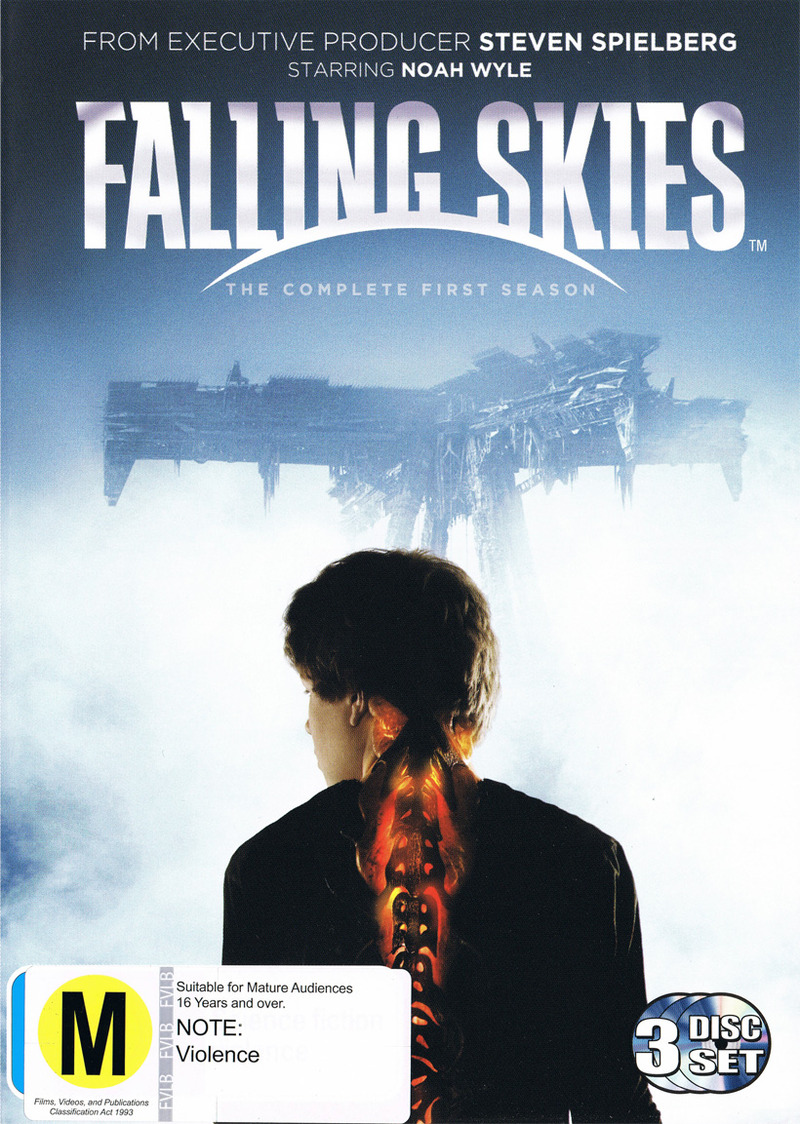 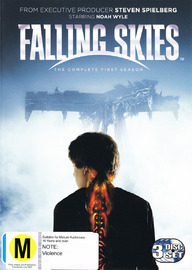 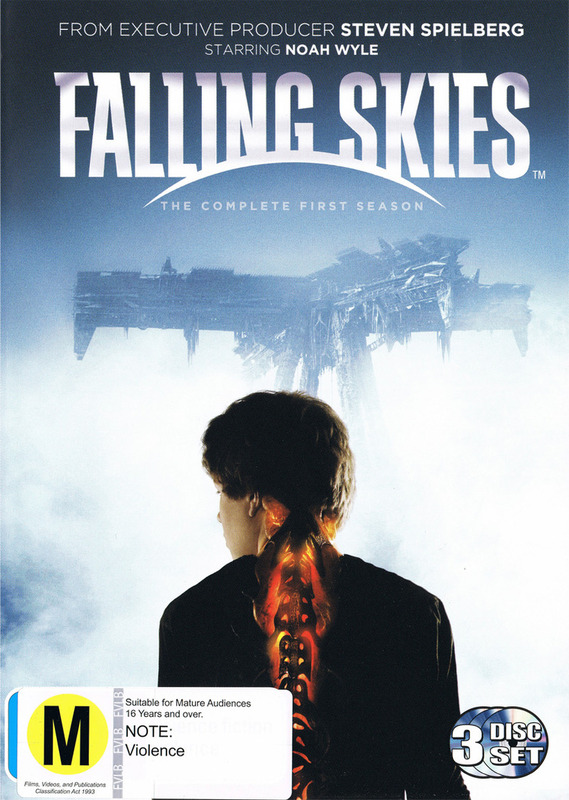 What happens when 80% of the human population has been killed by aliens, while children are enslaved and taken over- This is the story of humans, both good and bad, dealing with great fear and adversity. Some become selfish and look after only themselves no matter what it costs, others fight and survive together, trying to free their children and escape the creepy aliens. They are up against the skitters, 6 legged creatures (great visual effects), and scary enormous mechanical robots. Imagine living in a world with no manufacturing, so scrounging is the only way to survive. Humans have great potential for both good and evil, and this exciting story shows both types. At the centre of the story is a History Professor (Noah Wyle) who becomes a fighter, a leader, and father and mother to his three sons. I thoroughly enjoyed this Sci Fi series, and look forward to further seasons.

If you are a fan of The Walking Dead, then you will like this series which has the same apocalyptic journey with an alien spin. Good characters, strong story line and plenty of surprises.

The chaotic aftermath of an alien attack has left most of the world completely incapacitated. In the six months since the initial invasion, the few survivors have banded together outside major cities to begin the difficult task of fighting back. Each day is a test of survival as citizen soldiers work to protect the people in their care while also engaging in an insurgency campaign against the occupying alien force.

Comments: Perfect condition! Only watched once.