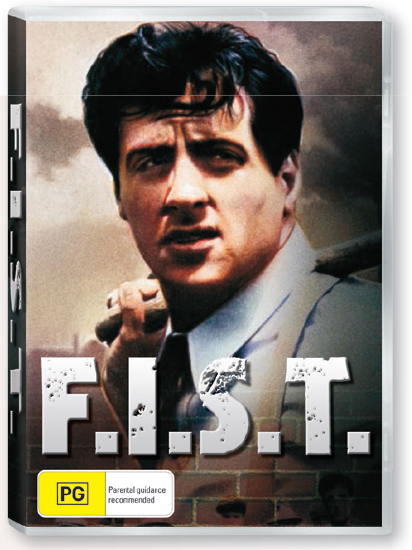 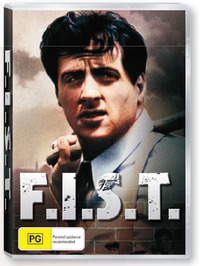 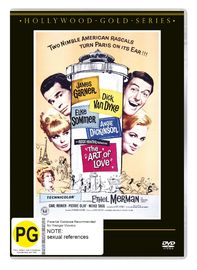 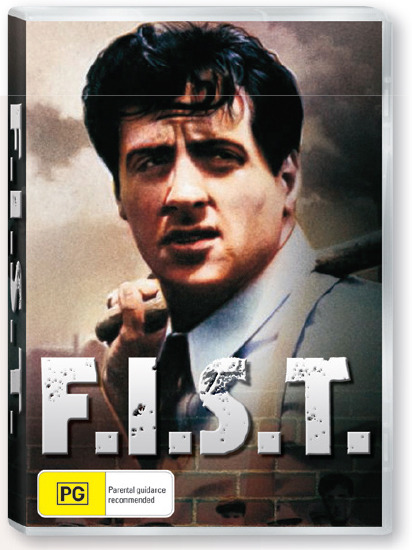 Closely paralleling history, the film follows the rise and fall of Johnny Kovak, from his beginnings as an idealistic blue-collar worker to his final position as head of one of the country’s most powerful unions: the Federation of Inter-State Truckers. But there are no unscarred heroes in this world. To achieve his dream of justice for the working man, Kovak must accept the muscle of organized crime. Ultimately, F.I.S.T. is a story of idealism corrupted and betrayed.