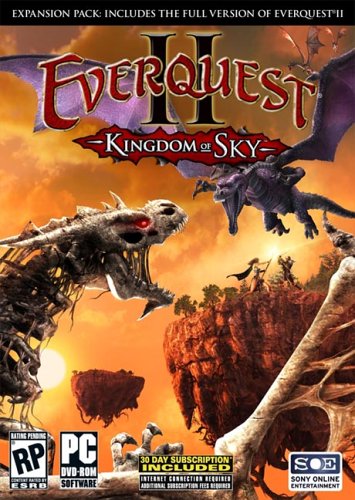 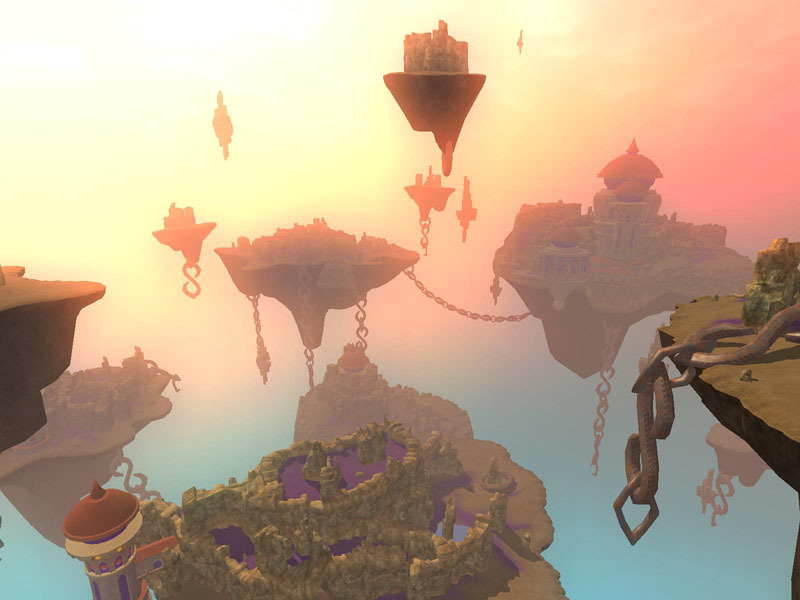 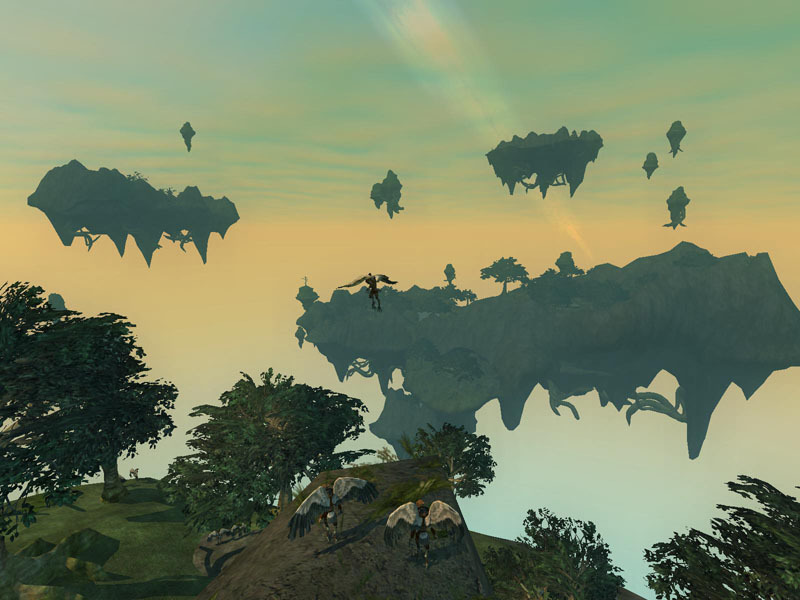 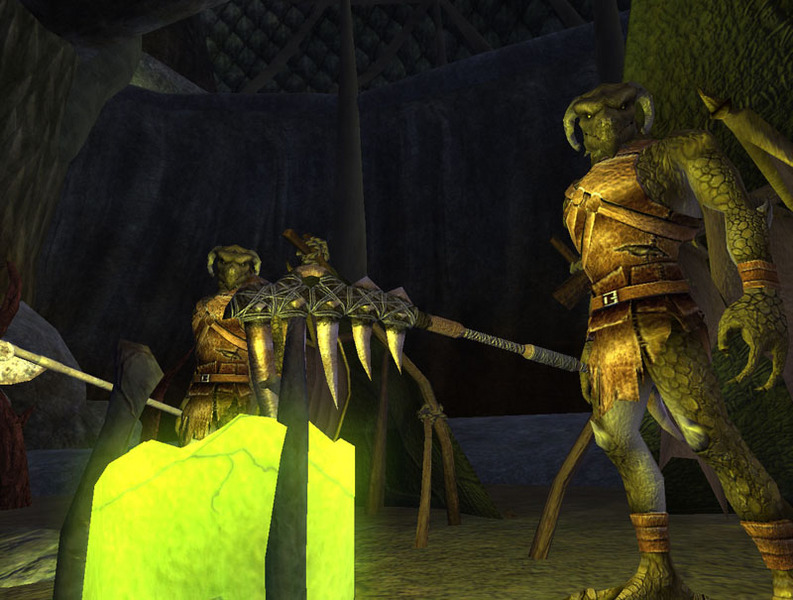 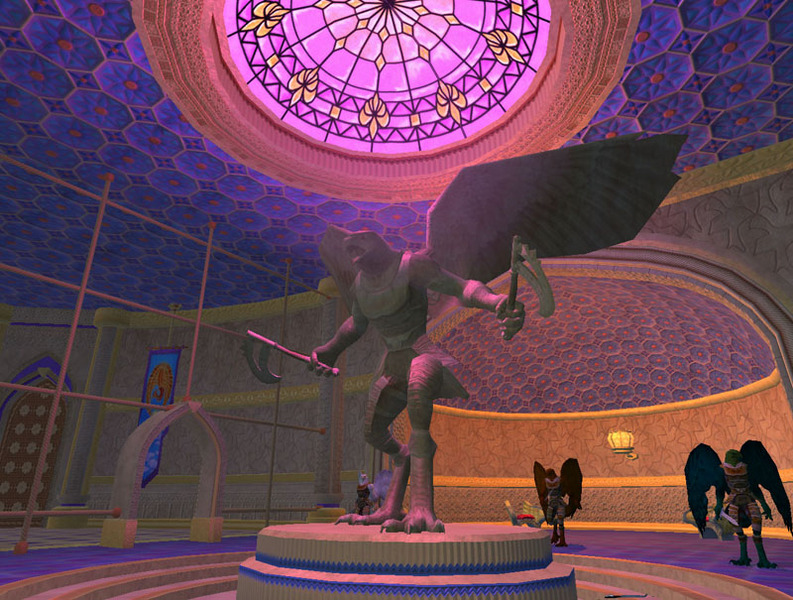 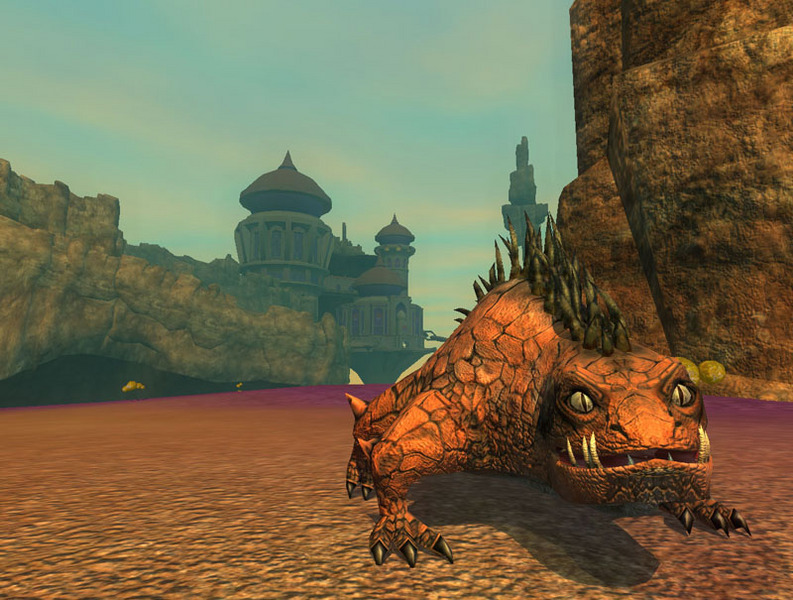 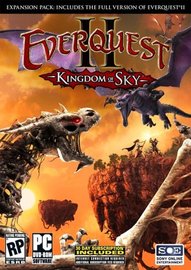 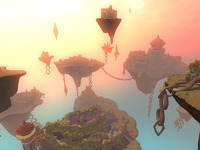 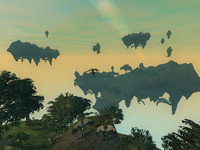 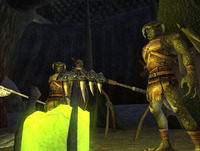 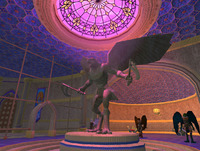 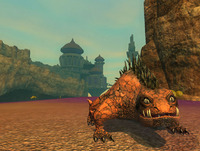 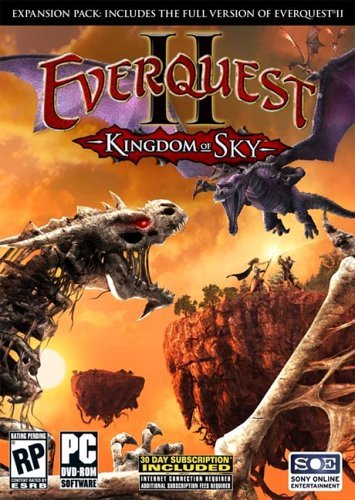 EverQuest II: Kingdom of Sky pushes the boundaries of character development and adventure to new heights. An entirely new form of advancement introduces a structured Achievement system of skills and abilities to further specialize and individualize your character, while level caps for characters, artisans and guilds are all increased. Kingdom of Sky expands the arena challenges with four deadly new arena champions and two new arena zones. Ten new adventure zones, from lush jungles to temples of unimaginable splendor, 25 new enemies and troves full of new treasures all open up fresh game play and visual experiences within the online world of EverQuest II.

Player versus Player combat will "go live" in EverQuest II near the time of the launch of Kingdom of Sky, a highly anticipated addition to the game that will allow players to fight each other. PvP will be a part of the regular updates that take place within the game world, and will be available to all EQII players for no additional cost. PvP will feature good versus evil combat, pitting citizens of the two rival cities of Qeynos and Freeport against each other. Players will earn items, titles, fame and experience while engaged in combat with other online gamers around the globe. Combat will happen in the wild or within the gates of your opponent's city. PvP will be activated on new servers so all players will be able to compete from the ground up.

High above the mightiest peaks of Norrath, a secret world exists. This Overrealm, made up of enormous islands of land suspended in the air, is home to aviaks and creatures never-before seen, but it is the splintered and warring dragons who rule it. Driven by their lust for power, religious zealotry, and all-consuming rage, the most ancient of the world's creatures now find common cause in a plot to destroy all of Norrath! Populated by dragons, aviaks, and other new creatures never before seen in EverQuest II, all eyes turn toward this new realm -- even those of the mighty dragon Lord Nagafen!