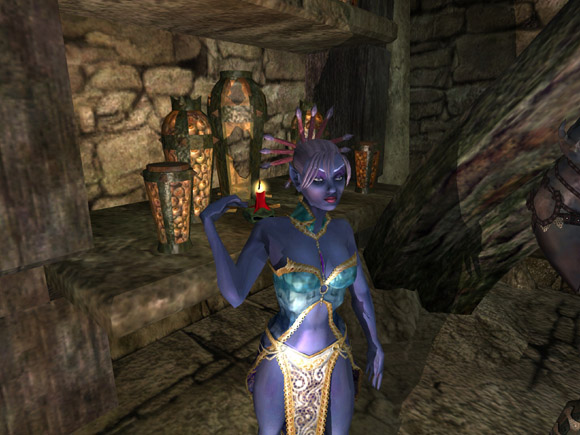 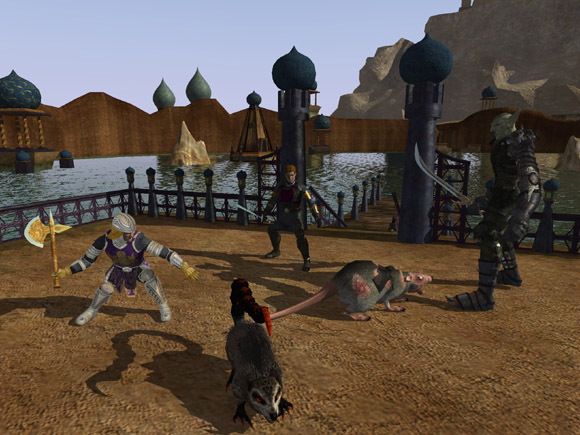 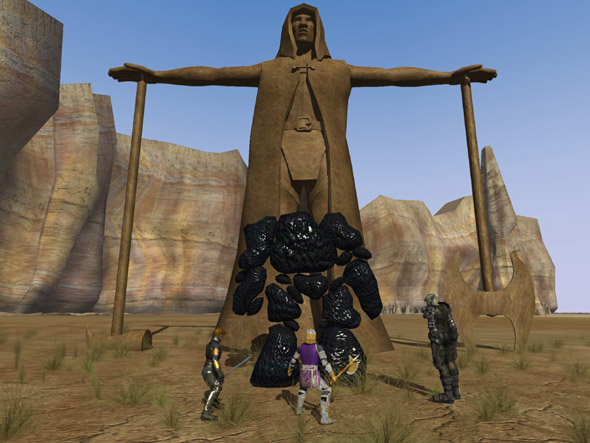 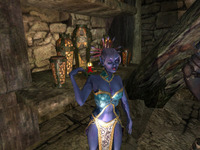 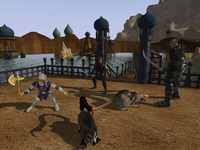 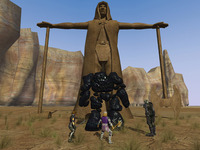 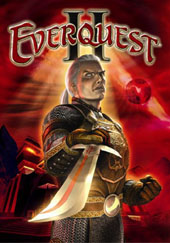 EverQuest II is the next generation of massively multiplayer gaming, a huge online world where thousands of players come together for adventure and community.

Featuring breathtaking graphics and a vast, beautiful game world to explore, EverQuest II sets the standard for graphical realism as players are immersed in the game's exciting locales and dangerous lands. EverQuest II brings players into its world with a powerful epic storyline and gives them the power to be the hero or villain in their personal adventure. Players enter this world by creating their own unique character, choosing from 16 races and 24 classes. Players will encounter hundreds of creatures as they travel across majestic landscapes of rolling hills, barren deserts, dense forests, and bustling cities. Thousands of items, hundreds of spells, and unlimited adventure await all who enter the world of EverQuest II.