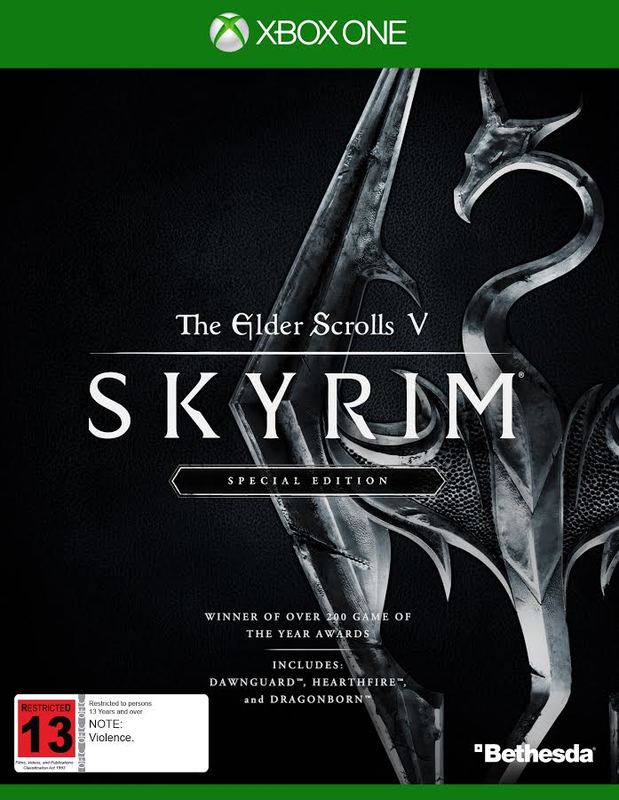 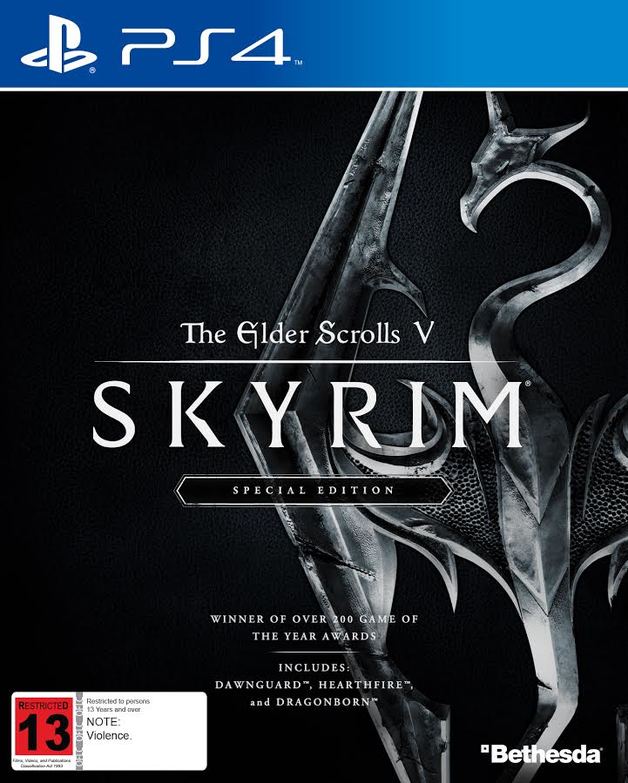 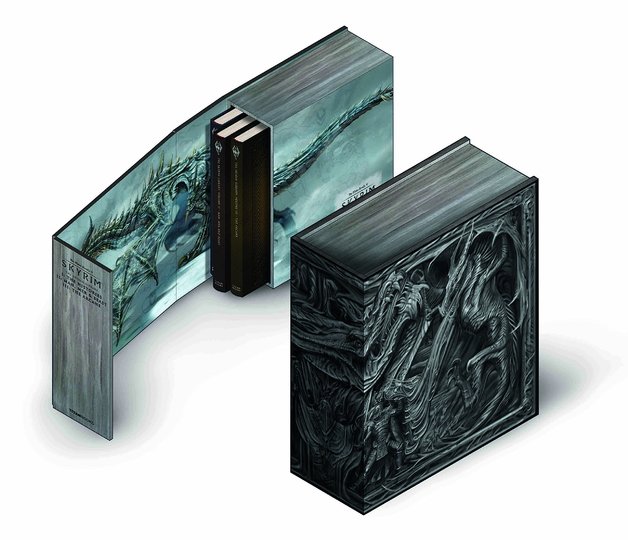 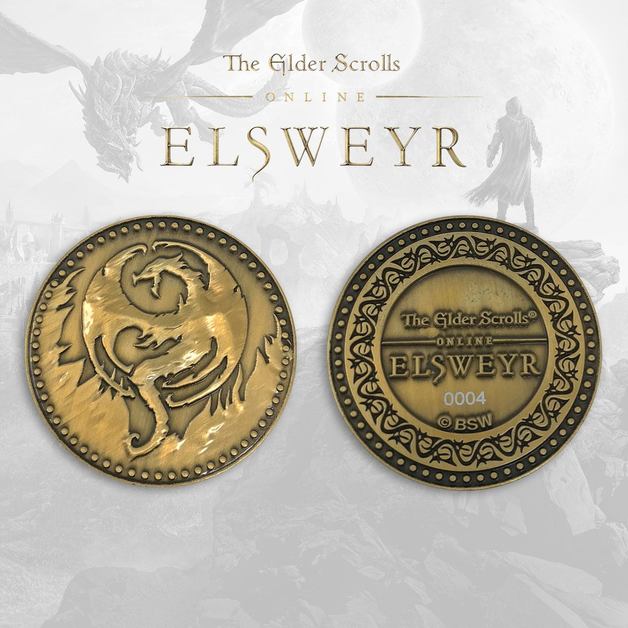 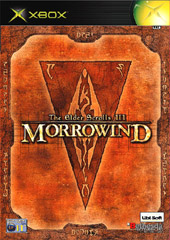 Due to COVID-19, we're unable to accept orders for non-essentials items at this time. Learn more...
Morrowind is an epic, open-ended single-player game where you create and play any kind of character you can imagine. Your actions define your character, and your gameplay changes and evolves in response to your actions. Confront the assassins' guild, and they take out a contract on you. Impress them, and they try to recruit you instead. No two sagas are the same in the world of Morrowind. The end result is the most open-ended RPG possible - one with an infinite number of possible paths through the game.

With Morrowind, the unparalleled Elder Scrolls character system is coupled with an exponential increase in the world's richness of detail and level of visual splendor. Utilizing the graphic power of Xbox, Morrowind will feature hyper-realistic textures and polygon counts, real-time shadows, vast landscapes, skeletal based animation, and a dynamic weather system.