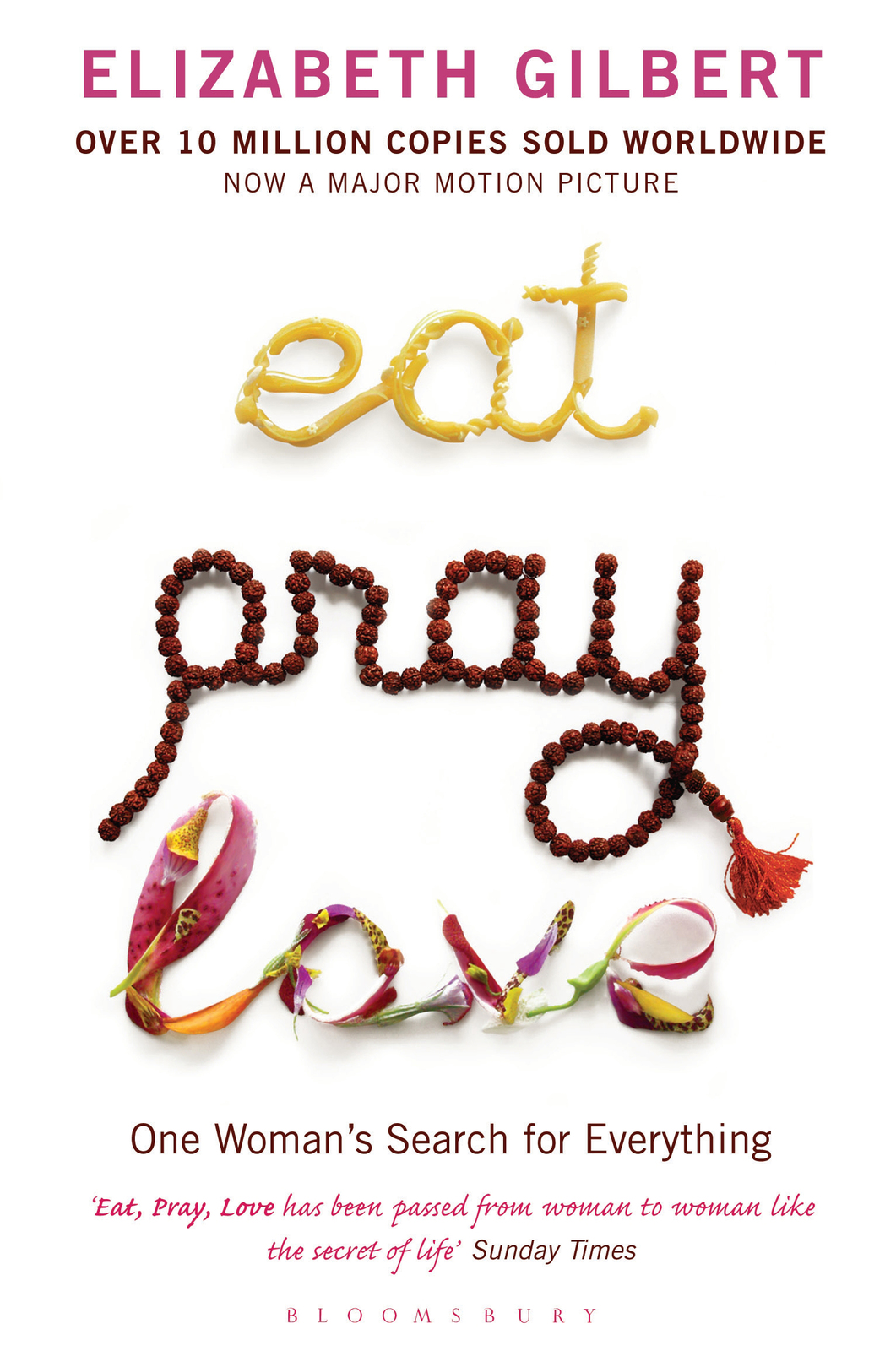 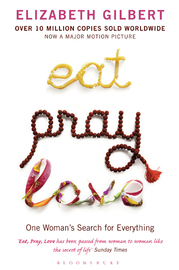 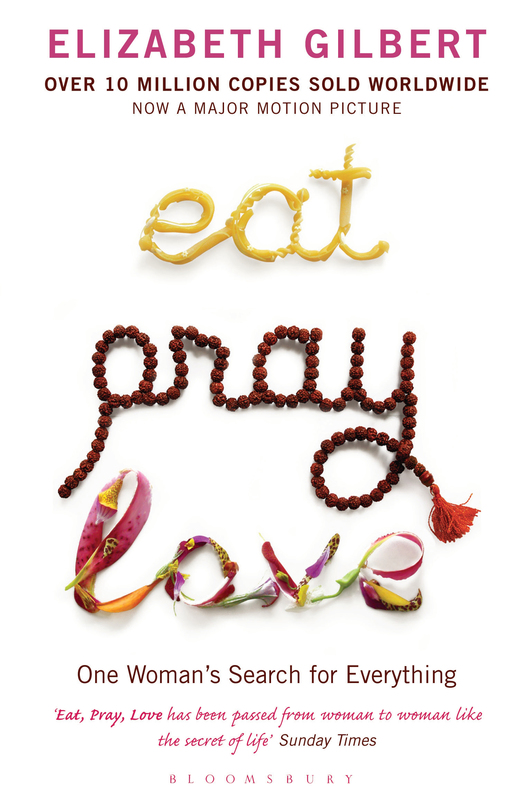 5% of people buy Eat, Pray, Love: One Woman's Search for Everything Across Italy, India and Indonesia and Big Magic ~ Paperback / softback ~ Elizabeth Gilbert.

It's 3 a.m. and Elizabeth Gilbert is sobbing on the bathroom floor. She's in her thirties, she has a husband, a house, they're trying for a baby - and she doesn't want any of it. A bitter divorce and a turbulent love affair later, she emerges battered and bewildered and realises it is time to pursue her own journey in search of three things she has been missing: pleasure, devotion and balance.

So she travels to Rome, where she learns Italian from handsome, brown-eyed identical twins and gains twenty-five pounds, an ashram in India, where she finds that enlightenment entails getting up in the middle of the night to scrub the temple floor, and Bali where a toothless medicine man of indeterminate age offers her a new path to peace: simply sit still and smile. And slowly happiness begins to creep up on her.

Gilbert’s prose is fueled by a mix of intelligence, wit and colloquial exuberance that is close to irresistible. (The New York Times Book Review)

A meditation on love in its many forms-love of food, language, humanity, God, and most meaningful for Gilbert, love of self. (Los Angeles Times)

'It's what I'm giving all my girl friends' Julia Roberts

'Every woman should read it' Elle Macpherson

This is a wonderful book, brilliant and personal, rich in spiritual insight. (Anne Lamott)

`A witty, honest account of loss and new beginnings, this will be enjoyed by anyone who's realised "having it all" isn't all it's cracked up to be' Easy Living

Elizabeth Gilbert is the author of a short story collection, Pilgrims (a finalist for the Pen/Hemmingway Award), a novel, Stern Men and a book of non fiction, The Last American Man (nominated for the National Book Award and a New York Times Notable Book for 2002). She is a writer-at-large for American GQ where she has received two National Magazine Award nominations for feature writing. Elizabeth Gilbert lives in Philadelphia.

At the age of thirty-one, Gilbert moved with her husband to the suburbs of New York and began trying to get pregnant, only to realize that she wanted neither a child nor a husband. Three years later, after a protracted divorce, she embarked on a yearlong trip of recovery, with three main stops: Rome, for pleasure (mostly gustatory, with a special emphasis on gelato); an ashram outside of Mumbai, for spiritual searching; and Bali, for “balancing.” These destinations are all on the beaten track, but Gilbert’s exuberance and her self-deprecating humor enliven the proceedings: recalling the first time she attempted to speak directly to God, she says, “It was all I could do to stop myself from saying, ‘I’ve always been a big fan of your work.’ ”

Gilbert (The Last American Man) grafts the structure of romantic fiction upon the inquiries of reporting in this sprawling yet methodical travelogue of soul-searching and self-discovery. Plagued with despair after a nasty divorce, the author, in her early 30s, divides a year equally among three dissimilar countries, exploring her competing urges for earthly delights and divine transcendence. First, pleasure: savoring Italy's buffet of delights-the world's best pizza, free-flowing wine and dashing conversation partners-Gilbert consumes la dolce vita as spiritual succor. "I came to Italy pinched and thin," she writes, but soon fills out in waist and soul. Then, prayer and ascetic rigor: seeking communion with the divine at a sacred ashram in India, Gilbert emulates the ways of yogis in grueling hours of meditation, struggling to still her churning mind. Finally, a balancing act in Bali, where Gilbert tries for equipoise "betwixt and between" realms, studies with a merry medicine man and plunges into a charged love affair. Sustaining a chatty, conspiratorial tone, Gilbert fully engages readers in the year's cultural and emotional tapestry-conveying rapture with infectious brio, recalling anguish with touching candor-as she details her exotic tableau with history, anecdote and impression.

Condition
Used - Like New
Used but in perfect mint condition with all original manuals and packaging.
Seller Details
marmadukecat Ships from Cambridge 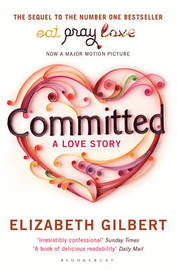 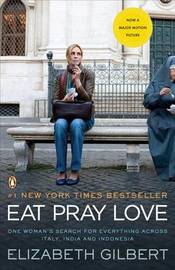 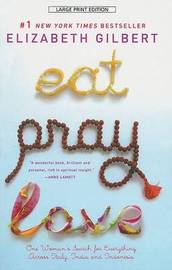 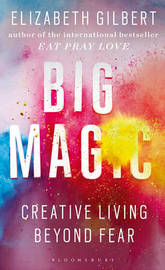