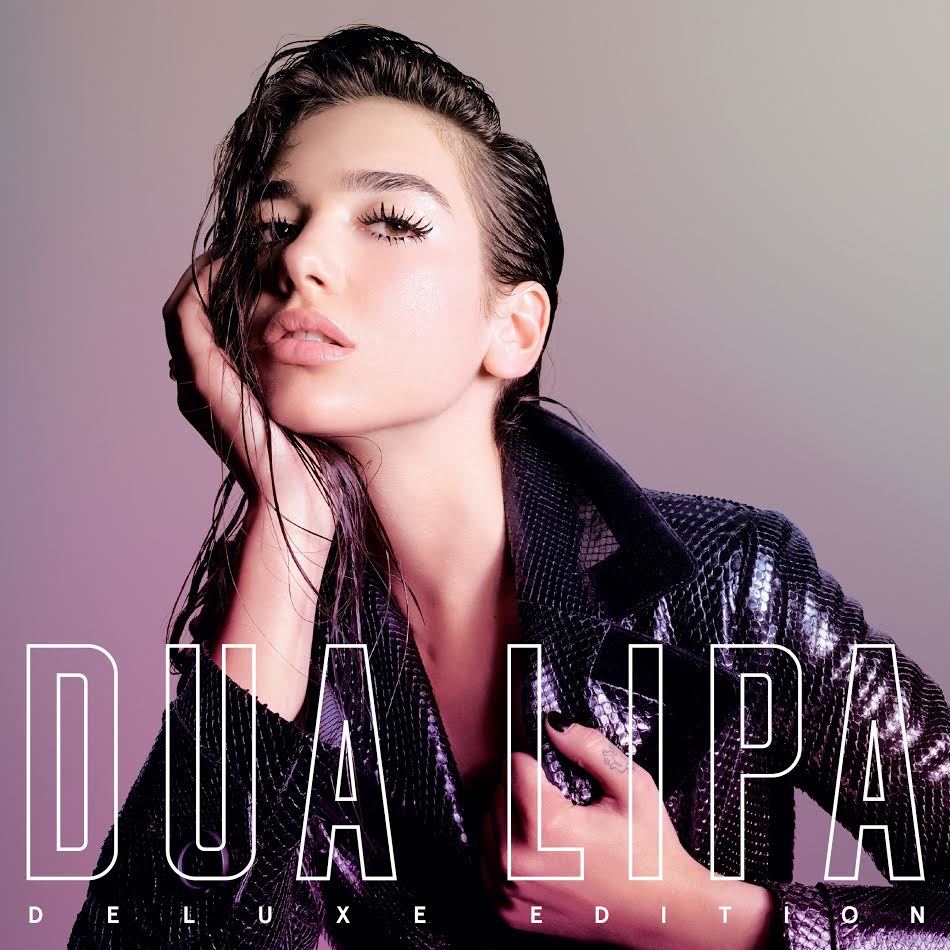 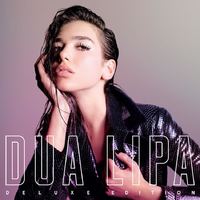 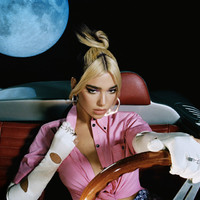 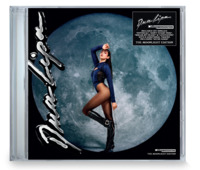 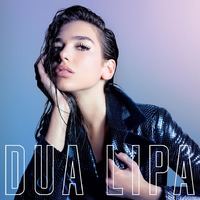 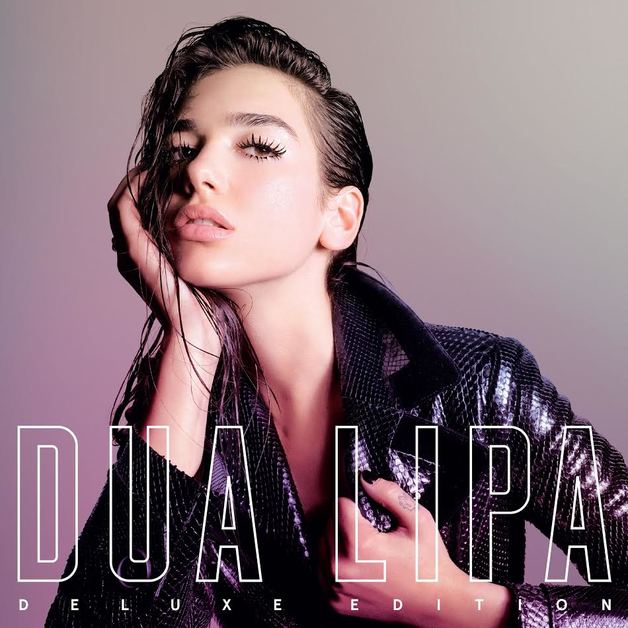 Dua Lipa's self-titled debut album is set for release on June 2nd. The album includes the singles ‘Be The One’, ‘Hotter Than Hell’, ‘Blow Your Mind (Mwah)’ and a new collaboration with Chris Martin (Coldplay), ‘Homesick’.