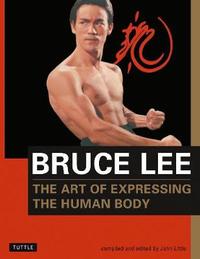 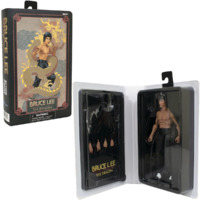 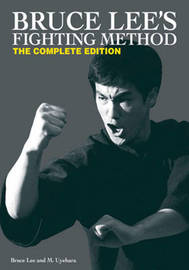 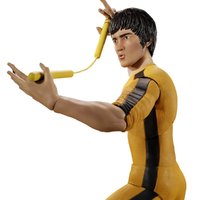 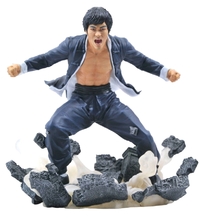 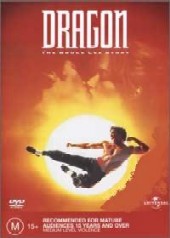 Jason Scott Lee and Lauren Holly star in this unforgettable glimpse into the life, love, and the unconquerable spirit of the legendary Bruce Lee. After a childhood of rigorous martial arts training, young Bruce Lee (Jason Scott Lee) escapes the street-brawls of Hong Kong to enter college in America. However, racial taunts and prejudice force him to unleash his powerful skills. Soon, scorn changes to respect and opponents become allies as Lee opens his own kung-fu school, defying his own peers who want to keep the secrets of martial arts techniques within the Asian community.

Marrying a former student who shares his dreams (Lauren Holly), Lee is discovered by a Hollywood producer (Robert Wagner) and begins a meteoric rise to fame and a tragically short reign that comes to a sudden end just as film audiences worldwide begin to discover his charismatic appeal.