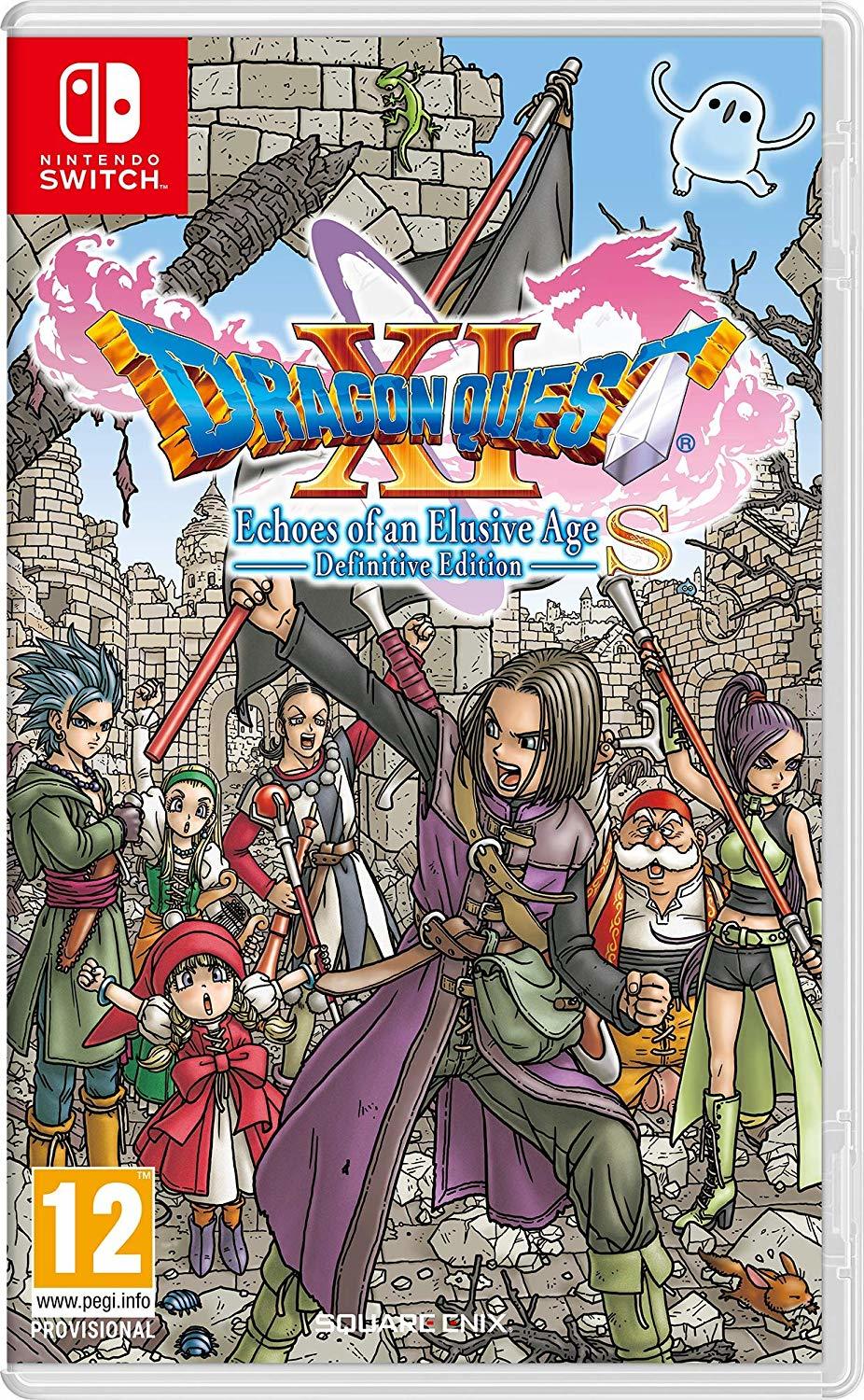 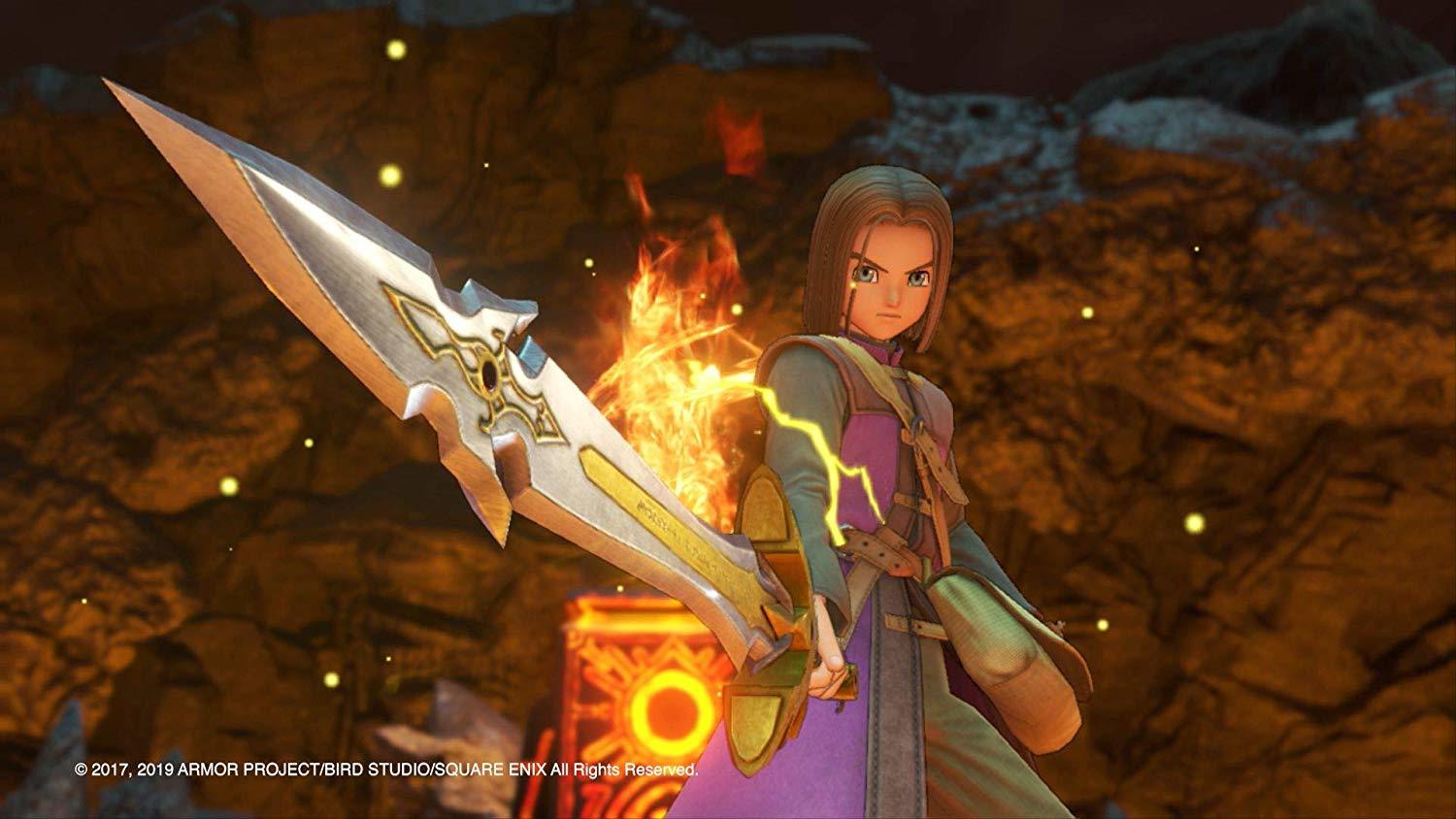 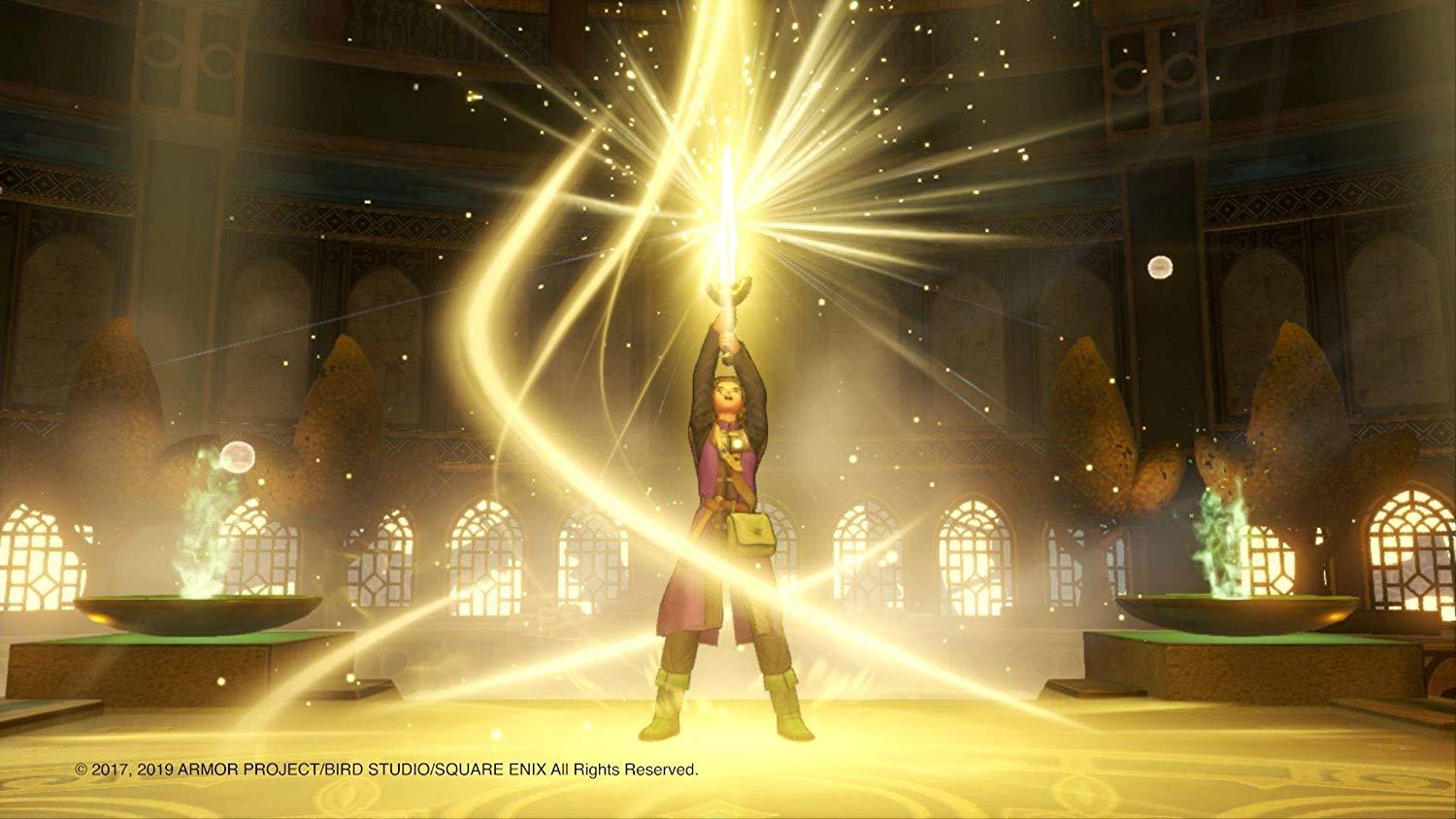 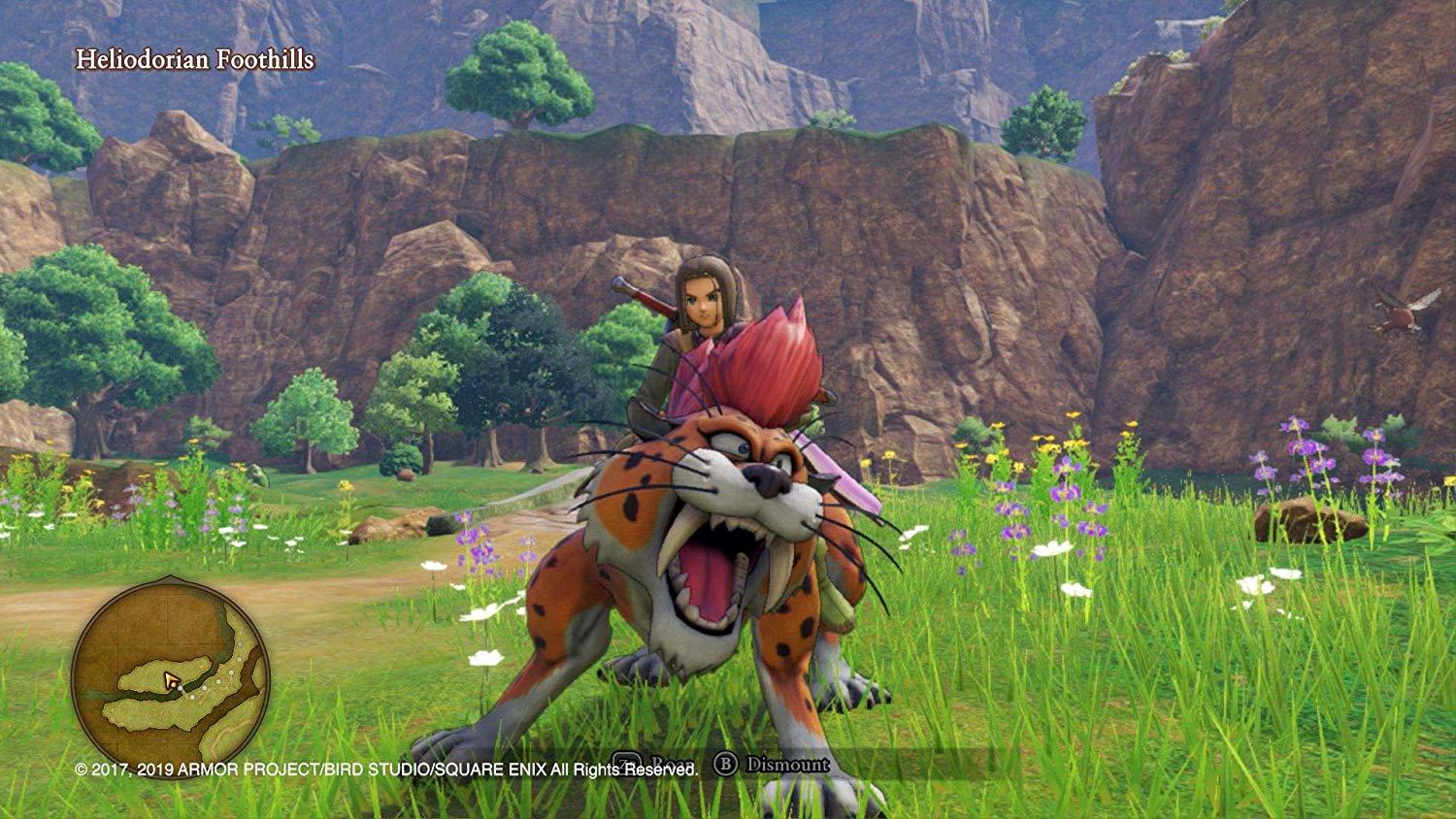 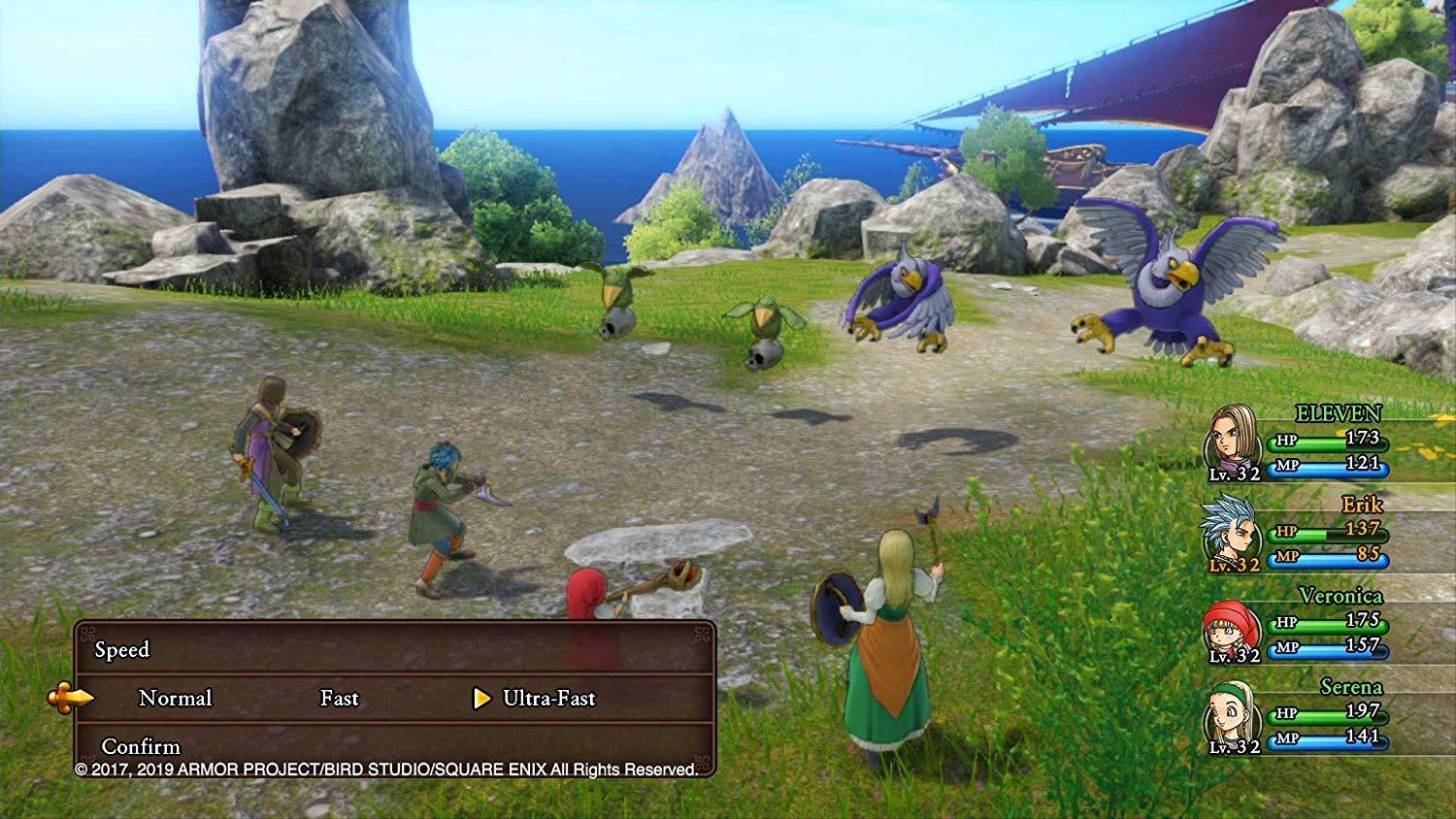 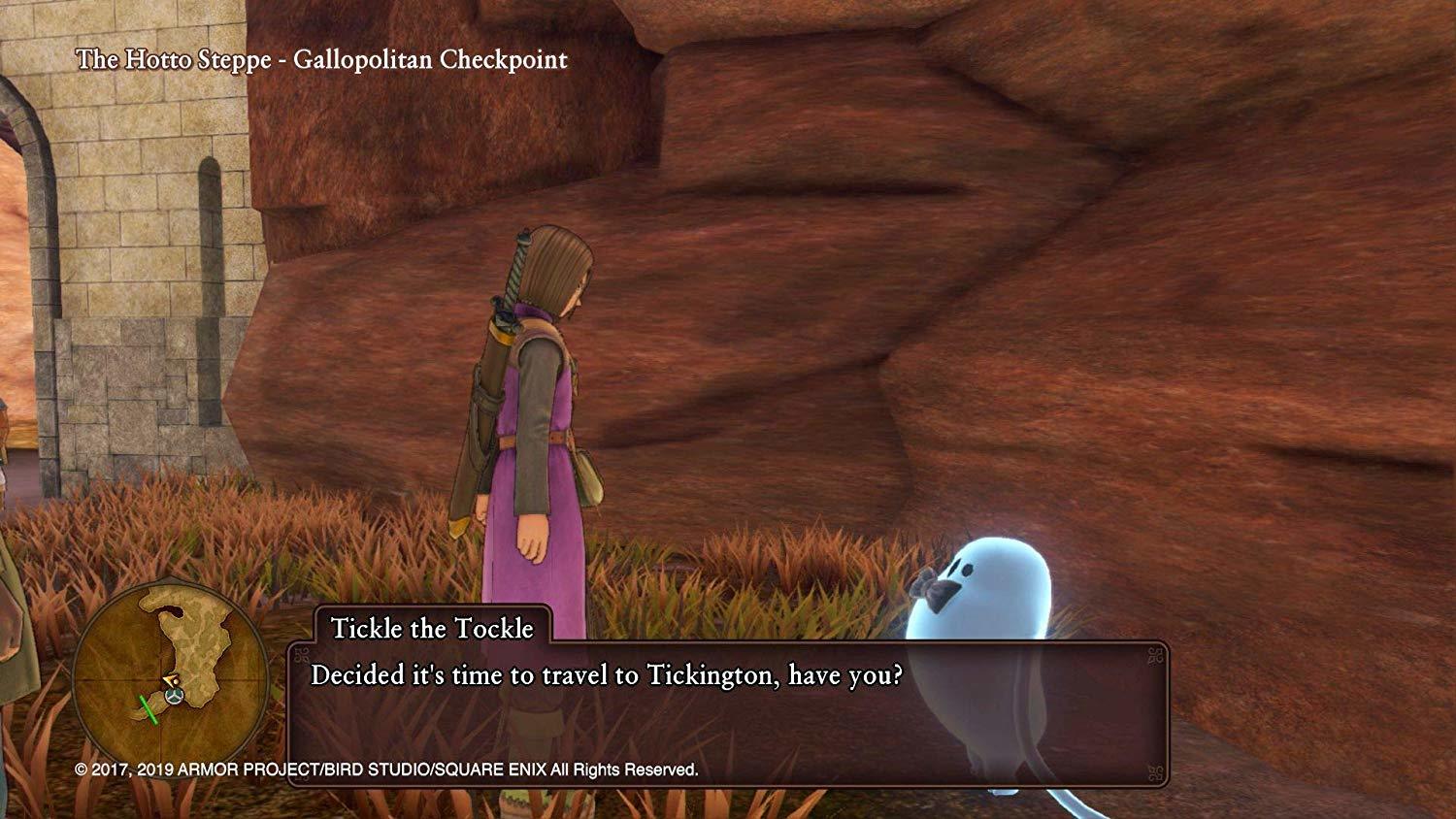 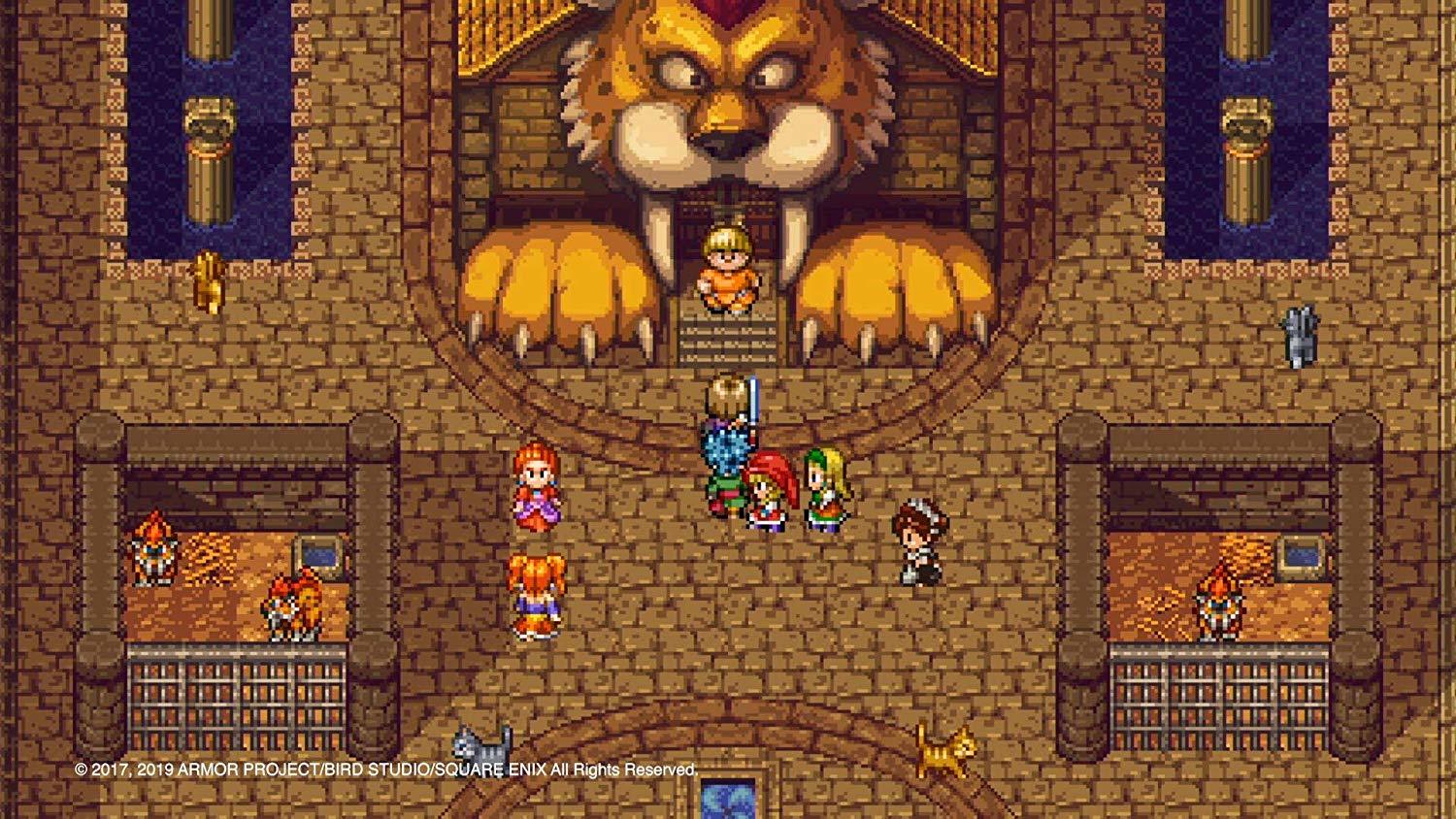 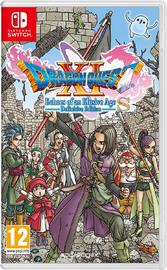 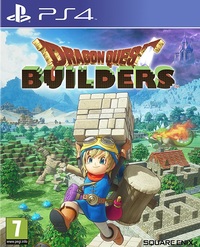 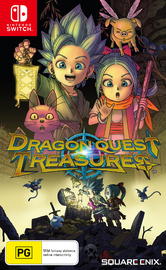 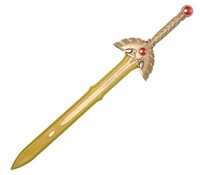 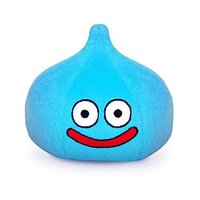 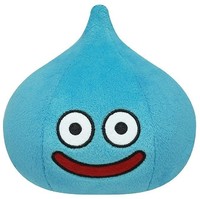 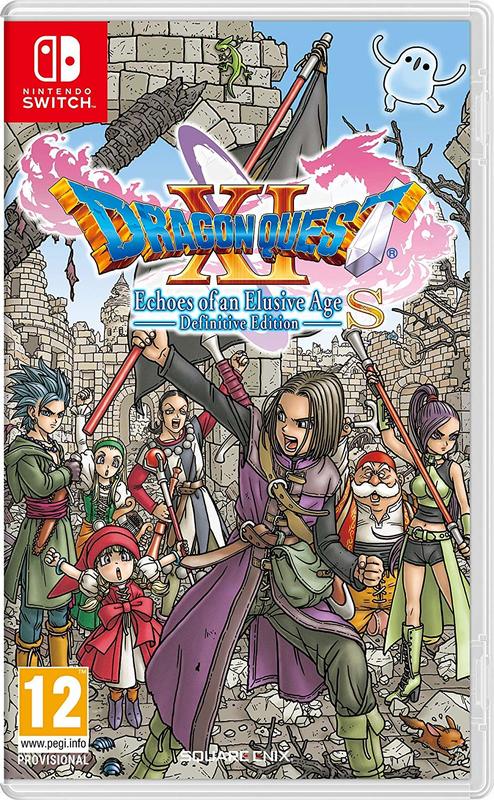 Amazing game and runs smoothly. I haven't finished the game yet but I'm hooked. The story is great and pure.

It's a semi modern JRPG on Switch, it scratches the itch, but it doesn't make me come back for more. I find myself switching to other more exciting games and then using this one as a timewaster in bed before sleep. Like it's good, but not anything new.

Ready for a grand adventure filled with memorable characters, an enchanting story and classic RPG gameplay that can be taken on the go? This definitive version of the critically acclaimed game features the same sprawling content of the original, but with character-specific stories, fully orchestrated field and battle music, and the ability to switch between not only between HD and retro-inspired 16-bit visuals, but also Japanese and English voice track.