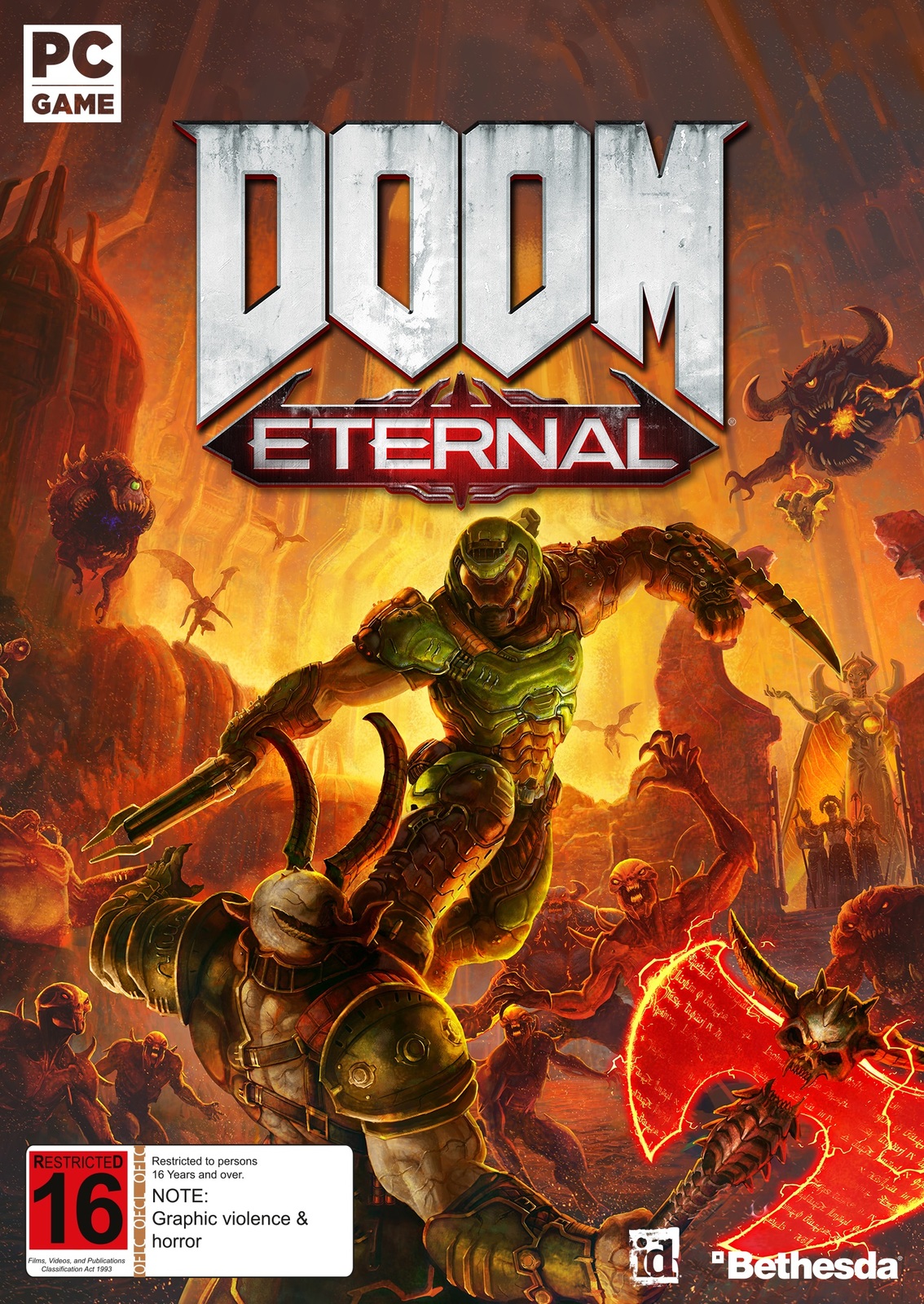 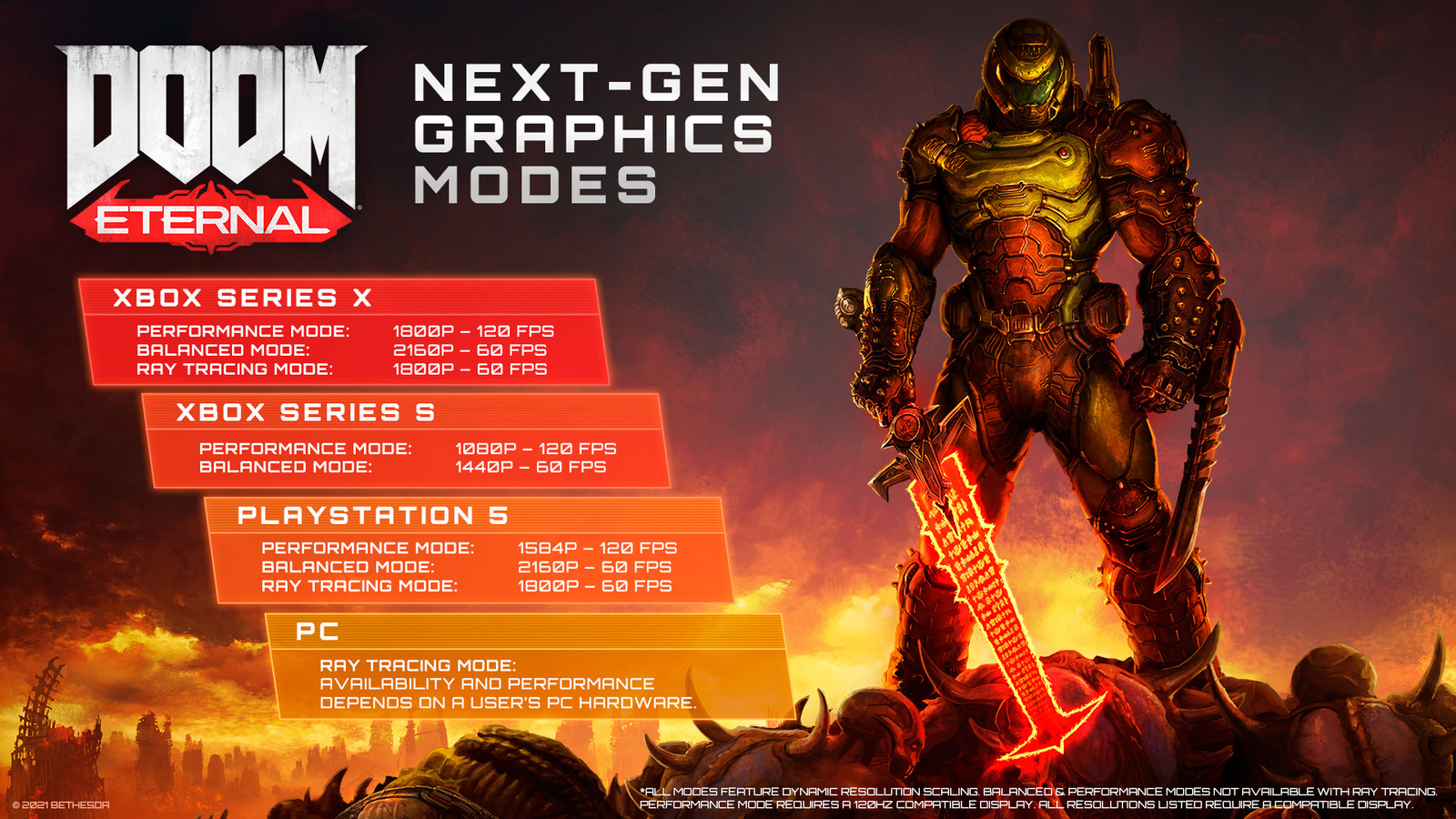 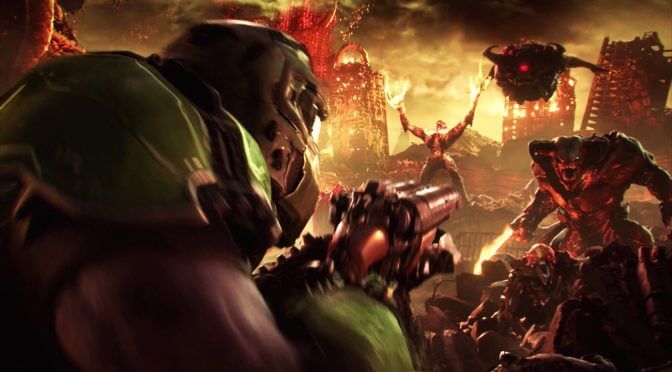 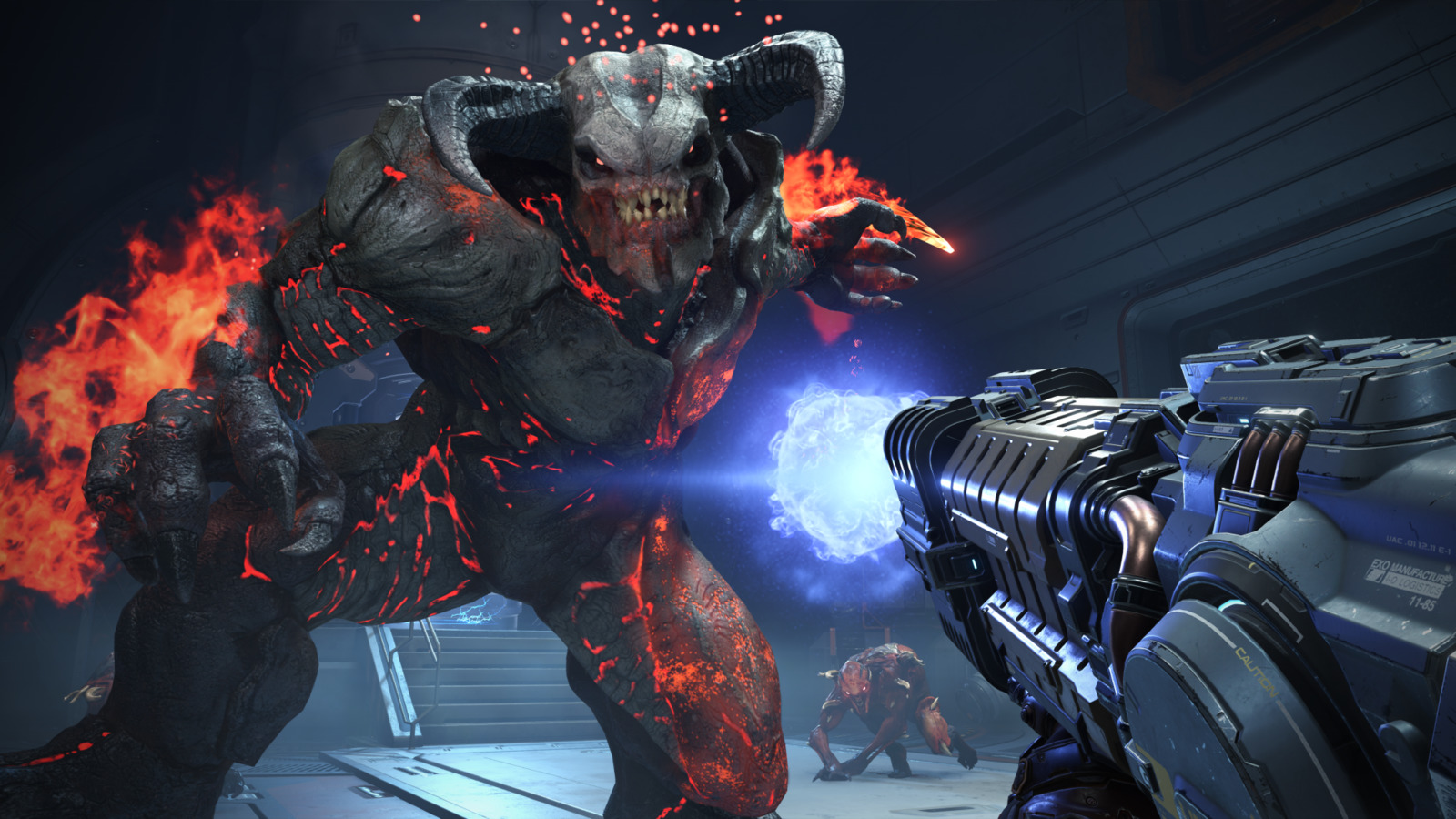 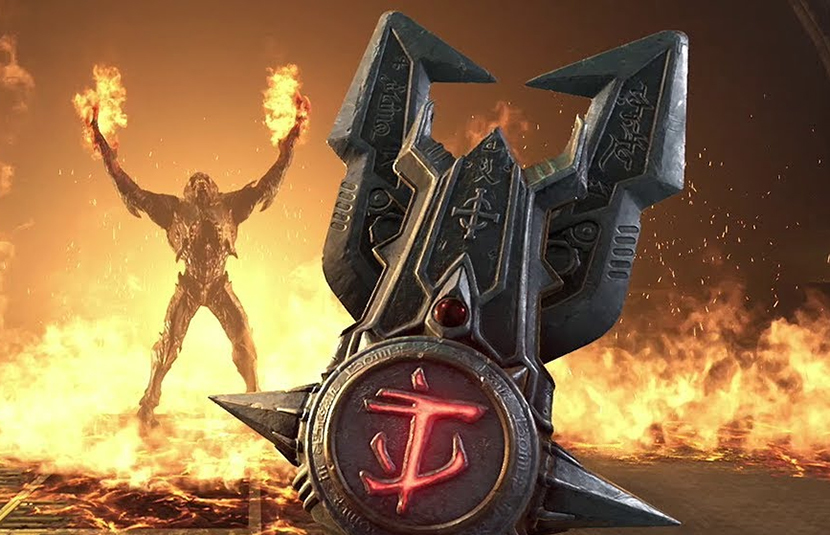 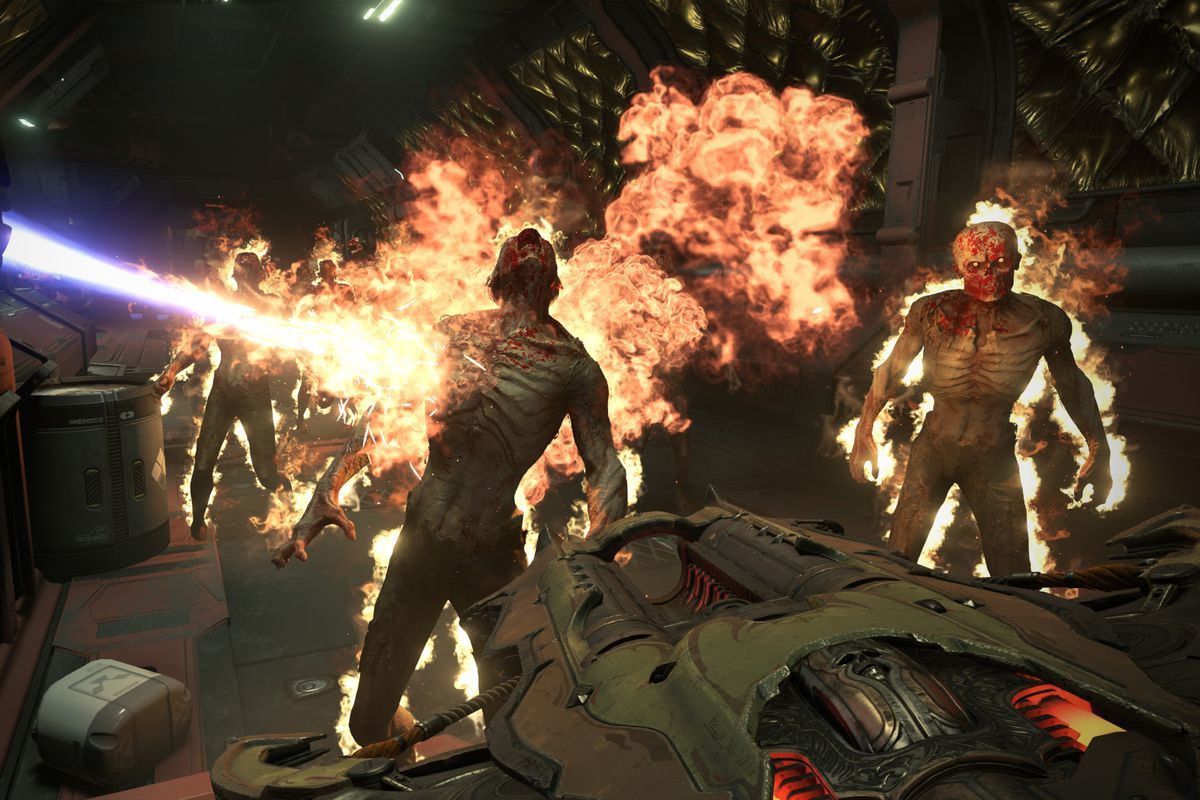 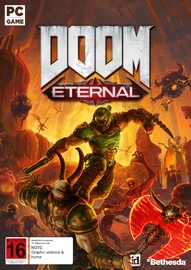 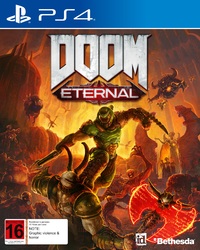 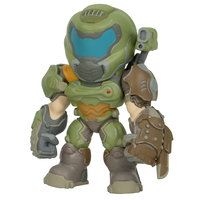 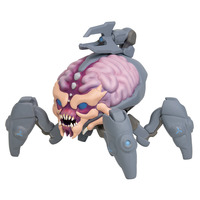 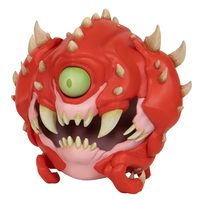 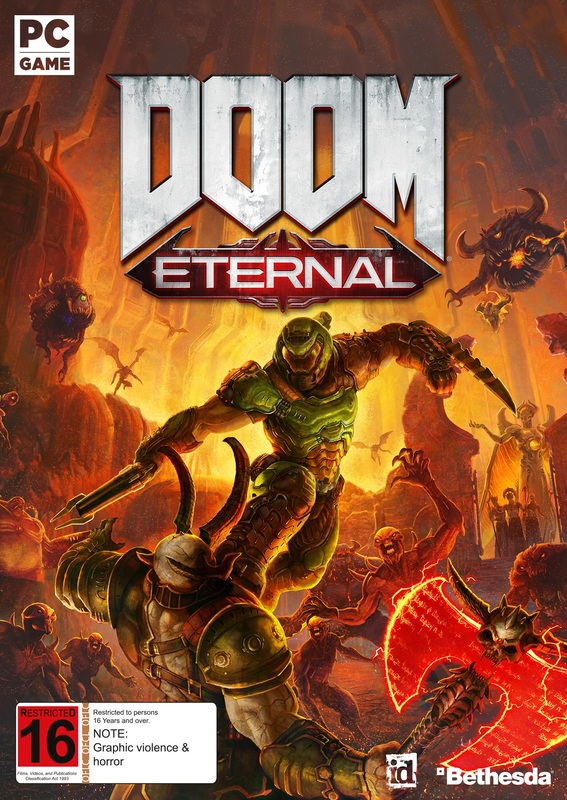 Do not get this game as Bethesda pushed an update out that broke everything I loved about this game.

Developed by id Software, DOOM eternal is the direct sequel to DOOM, winner of the game awards' Best action game of 2016. Experience the ultimate combination of speed and power as you rip-and-tear your way across Dimensions with the next leap in push-forward, first-person combat. Powered by id Tech 7 and set to an all-new pulse-pounding soundtrack composed by Mick Gordon, DOOM eternal puts you in control of the unstoppable DOOM Slayer as you blow apart new and classic demons with powerful weapons in unbelievable and never-before-seen worlds.

As the DOOM Slayer, you return to find Earth has suffered a demonic invasion. Raze Hell and discover the slayer's origins and his enduring mission to rip and tear…until it is done.