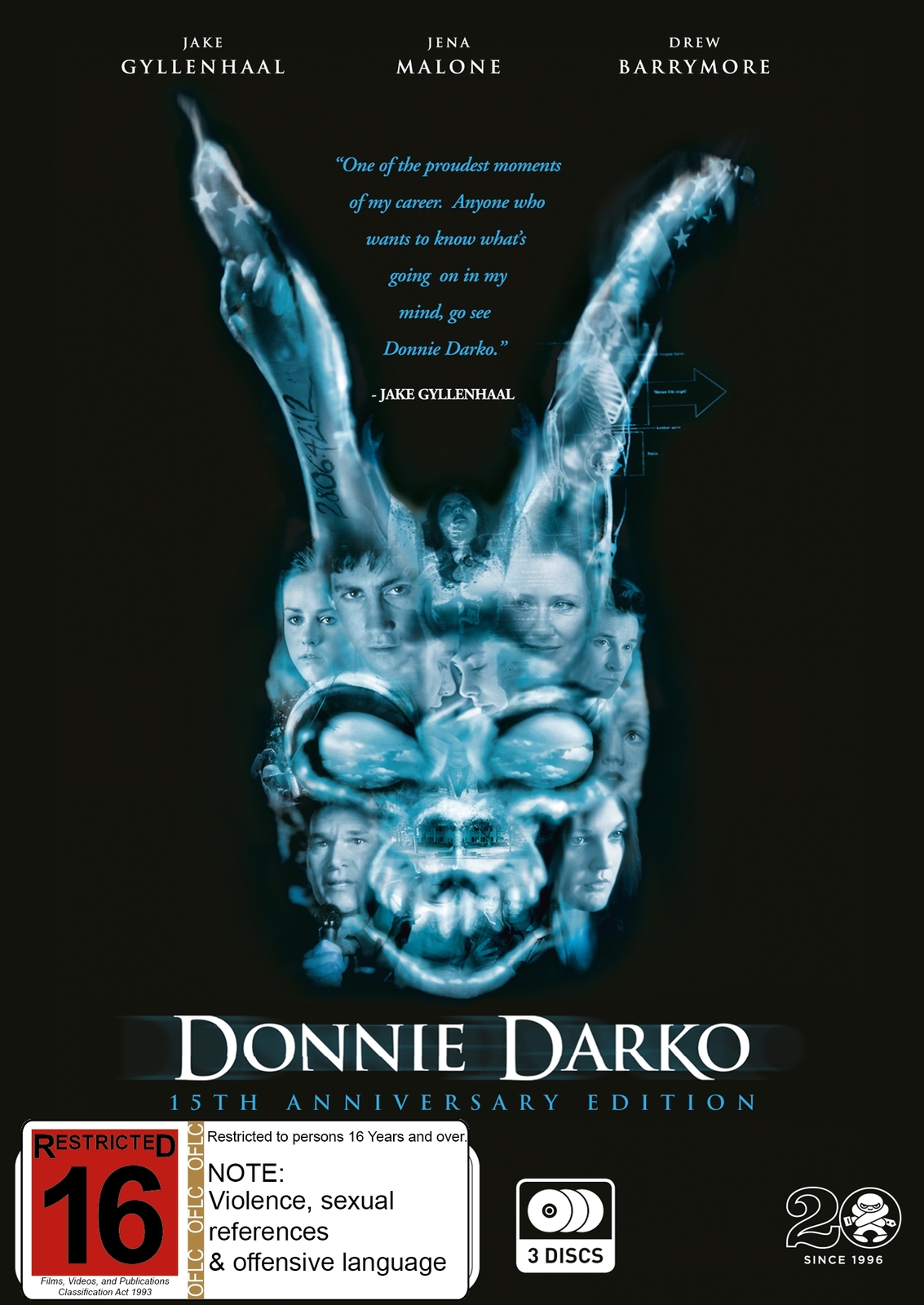 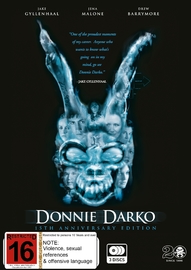 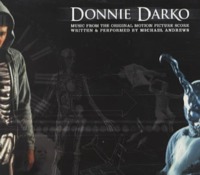 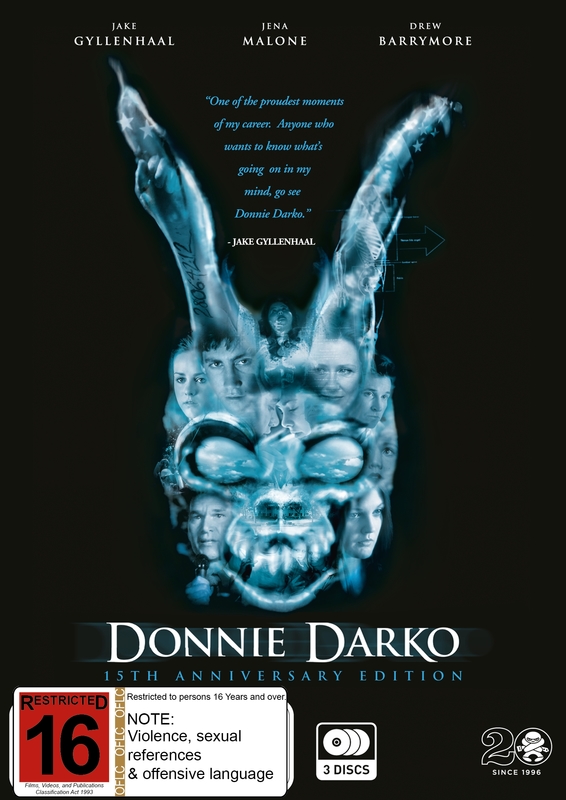 Donnie Darko is a disturbed adolescent from a semi-functional, upper-middle-class family, gifted with a sharp intellect and vivid imagination – but he’s also a bit weird. Donnie’s off his medication and when his boredom is obliterated by a falling airline engine, he becomes increasingly delusional and convinced the world will end in 28 days. Aided by an imaginary friend, he embarks on an increasingly crazed series of actions.

Comments: *NOTE REGION 2 DVD* - You Will Need a Multi Region Player To Play This - VID06