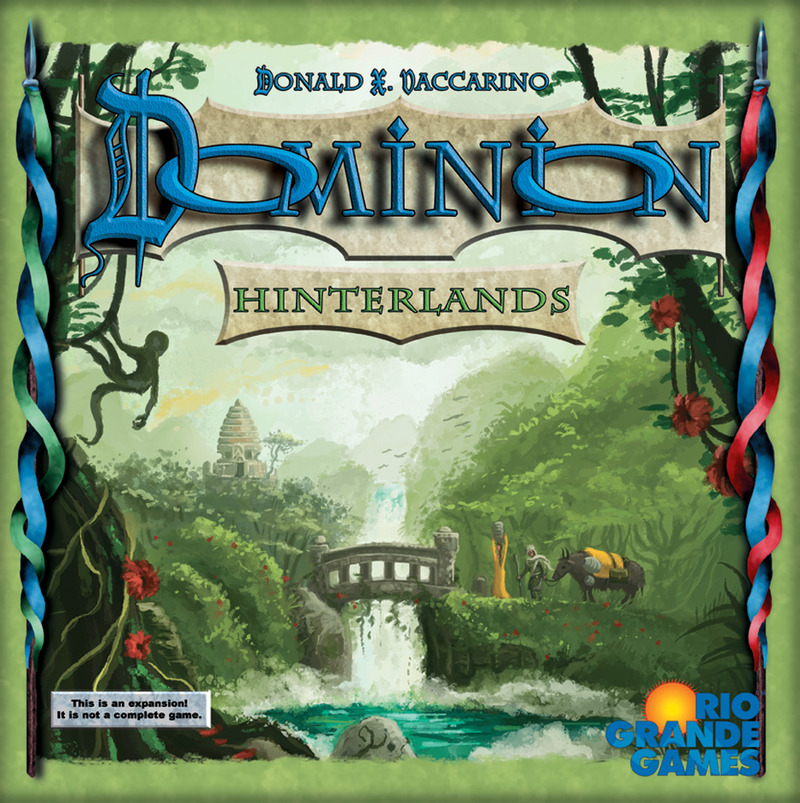 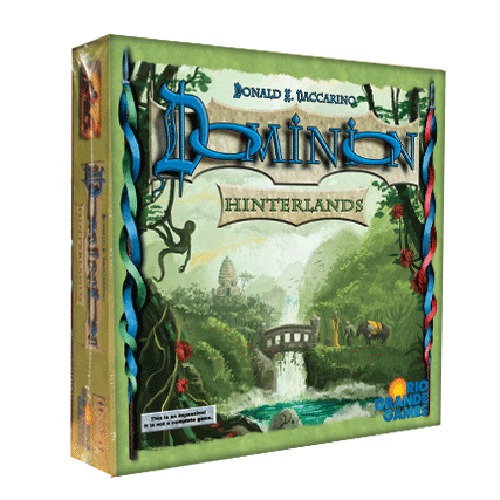 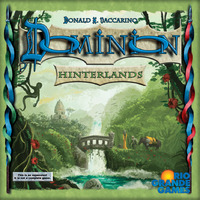 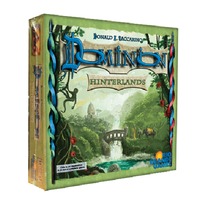 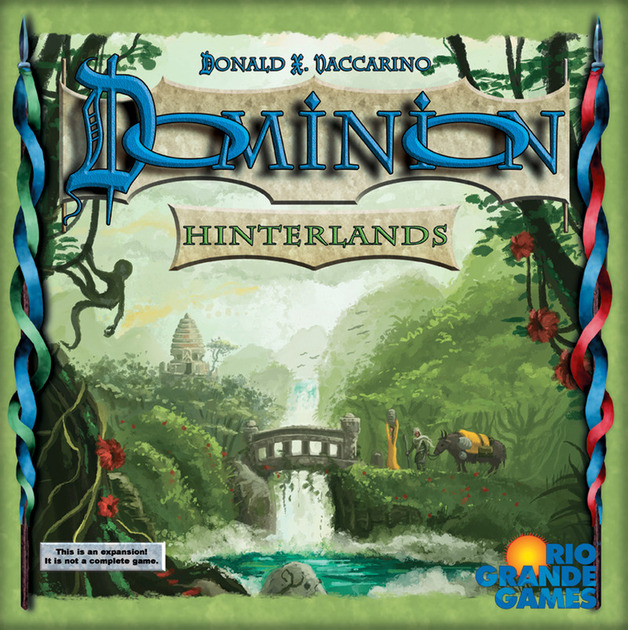 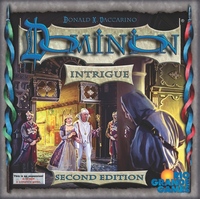 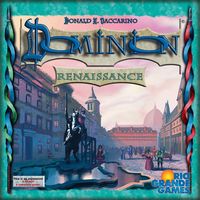 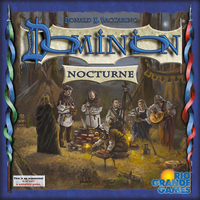 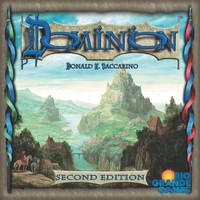 This is the 6th addition to the game of Dominion. It adds 26 new Kingdom cards to Dominion, including 20 Actions, 3 Treasures, 3 Victory cards, and 3 Reactions. The central theme is cards that do something immediately when you buy them or gain them.

Dominion: Hinterlands is an expansion, and cannot be played by itself; to play with it, you need Dominion, or a standalone expansion to Dominion (e.g., Dominion: Intrigue). Those provide the Basic cards you need to play (Treasure, Victory, and Curse cards), as well as the full rules for setup and gameplay. Dominion: Hinterlands can also be combined with any other Dominion expansions you have. We hope you enjoy this expanding world of Dominion! 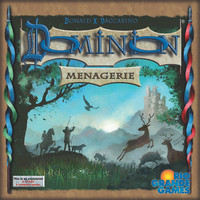 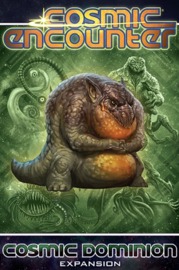 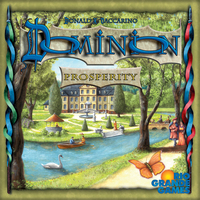 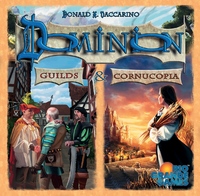