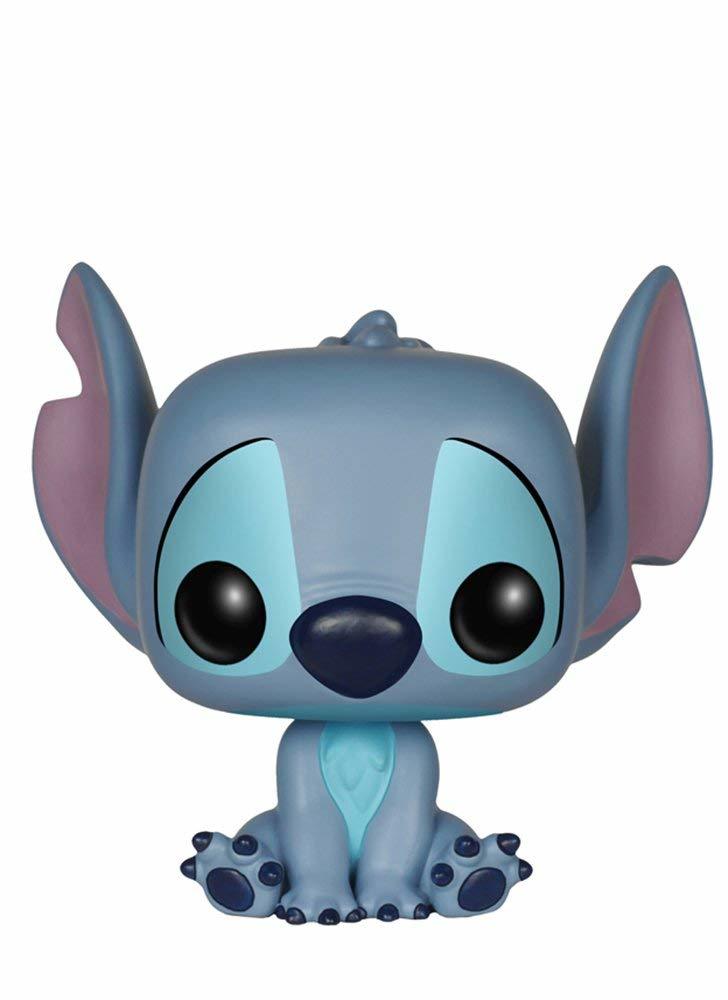 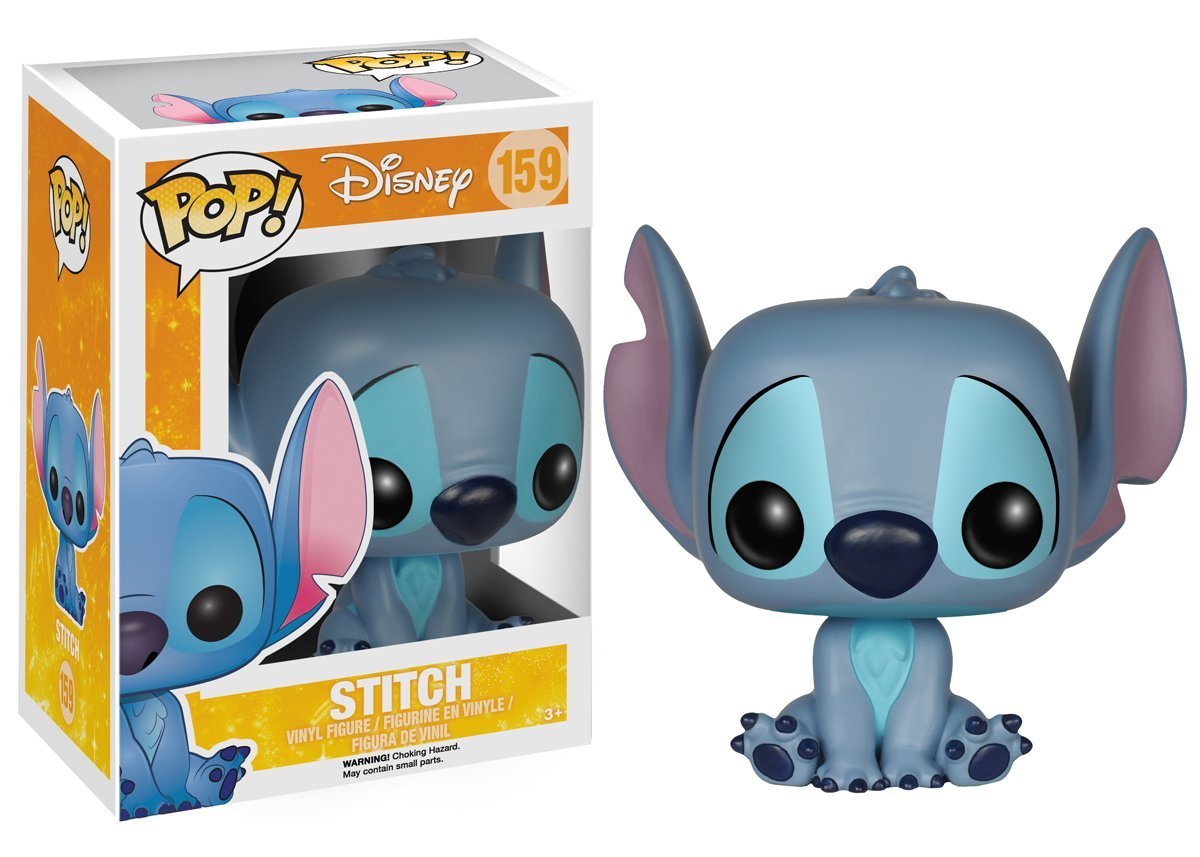 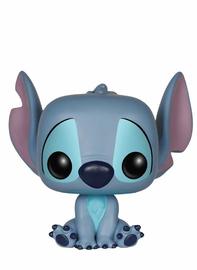 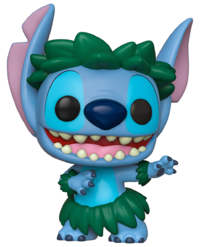 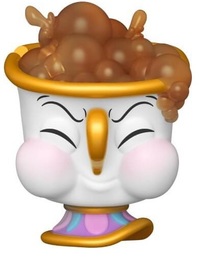 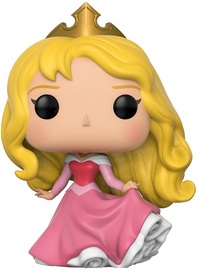 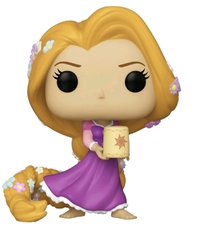 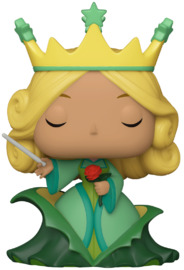 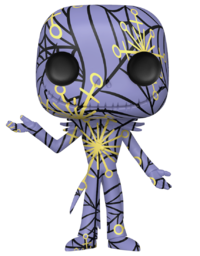 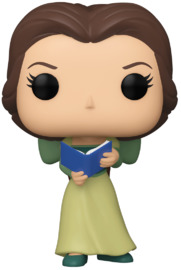 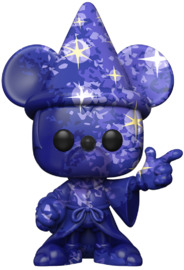 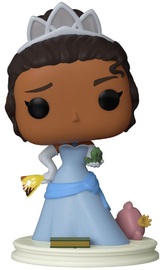 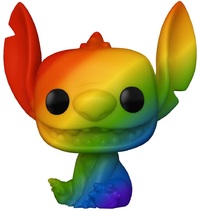 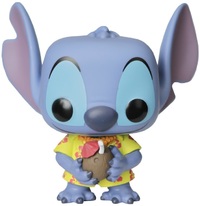 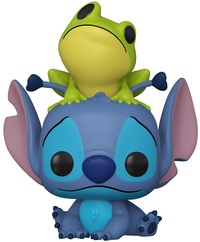 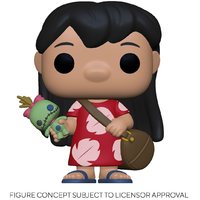 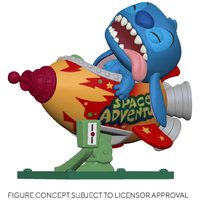 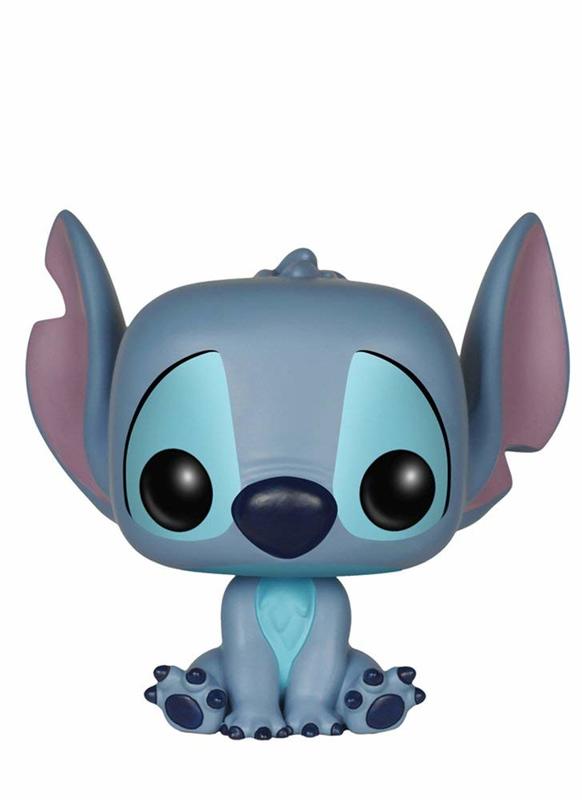 Look how cute this genetically altered creature is!