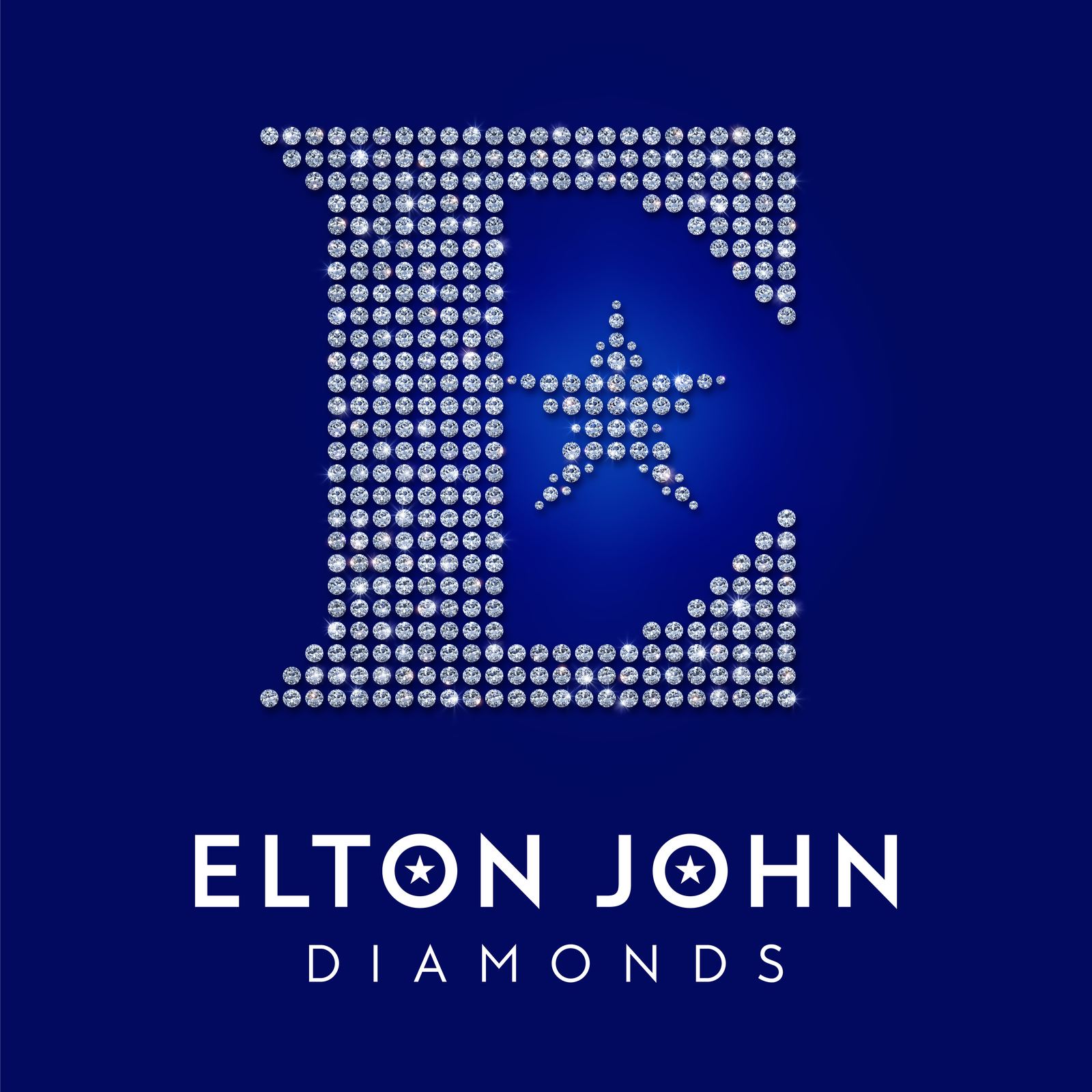 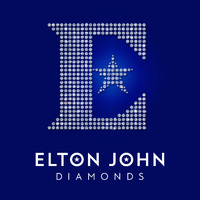 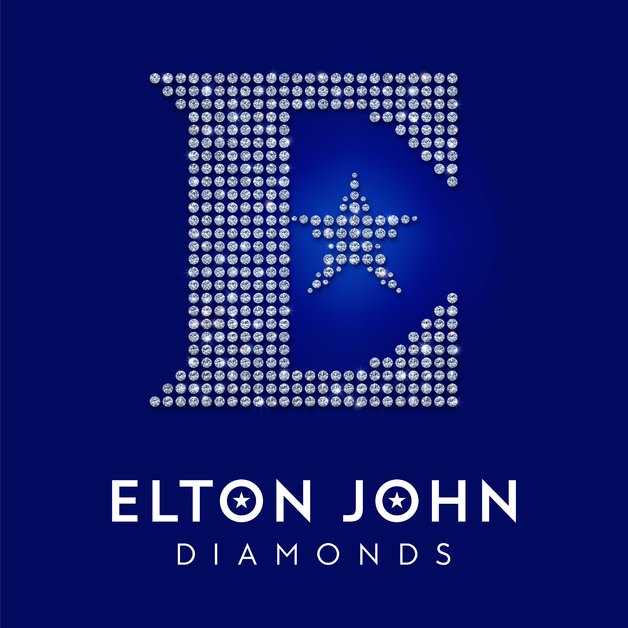 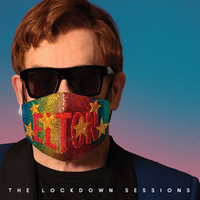 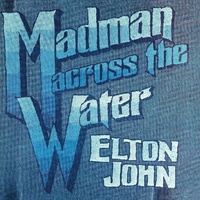 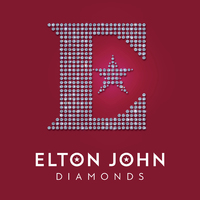 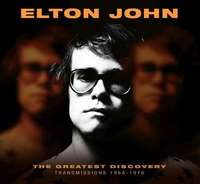 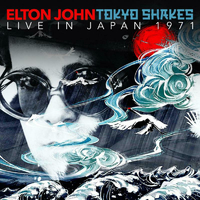 Kicking off with the ever-stunning ‘Your Song’, this definitive collection brings together all the landmark hits of one of the greatest song books of all time, including ‘Tiny Dancer’, ‘Rocket Man (I Think It’s Going To Be A Long, Long Time)’, ‘Candle In The Wind’, ‘Don’t Go Breaking My Heart’, ‘Sacrifice’, ‘Can You Feel The Love Tonight’ and Elton’s duet with George Michael on the classic ‘Don’t Let The Sun Go Down On Me’.

‘Diamonds’ coincides with the 50th anniversary of Elton’s phenomenal songwriting partnership with Bernie Taupin. Meeting in 1967 through a music magazine advert seeking songwriters, Elton and Bernie went on to become one of the most enduring songwriting duos of all time, achieving a sustained level of success that puts them head and shoulders above the competition. Catapulted into the limelight as a songwriting force in 1971 with ‘Your Song’, the duo never stood still creatively, defining an era with their run of back-to-back classic 1970’s albums. While ‘Candle In The Wind’ topped the charts in three different decades and 2016’s critically acclaimed ‘Wonderful, Crazy, Night’ was a top ten hit in the UK, their legacy is one that is unrivalled in terms of longevity, creativity and commercial success.

Speaking about their relationship, Elton says: ‘We are at 50 years, and our relationship is healthier than it’s ever been. There have been times in our relationship when we’ve written with other people, but it still didn’t stop the love. I love Bernie more than I’ve ever done and I think he probably feels the same way about me, because we’ve both led separate lives; we both write in separate rooms. We have an amazing respect and love for each other that’s only grown.’

Bernie Taupin says: ‘We still get a kick out of what we do; it’s what we do – when we come together and write something, it still has that magical quality to it – it doesn’t get any better than that. That feeling hasn’t aged.’

Available to pre-order now on three physical formats (plus digital formats), the 2CD version of ‘Diamonds’ contains 34 songs, a 10-page booklet with contemporary illustrations of iconic Elton looks, while the 2LP version is pressed onto heavy-weight 180-gram vinyl and contains gatefold artwork. Housed in an attractive lidded box, the 3CD limited edition box set version of ‘Diamonds’ also contains a 72-page hardback book containing annotations for the stories behind each track plus a set of five postcards of illustrations of Elton. As well as a collection of some of the best-loved songs of all time, all illustrations in these three formats are by contemporary artist Richard Kilroy.

The announcement of this definitive package comes at a time when Elton’s enduring legacy and relevance across the worlds of music, fashion and entertainment continues to burn as brightly as ever. Just last week Gucci unveiled their Spring Summer 2018 collection designed by Alessandro Michele and inspired by Elton’s inimitable style, referencing original items taken from the style icon’s archives. Elton also attended the world premiere of global box office number one sensation Kingsman: The Golden Circle, a film in which he appears as himself in a critically lauded, hilariously tongue-in-cheek role. Kingsman: The Golden Circle also features some of the classic tracks which can be found on ‘Diamonds’, including ‘Saturday Night’s Alright (For Fighting)’.

An unparalleled career that has forever changed the cultural landscape, Elton John and Bernie Taupin’s music continue to fill stadiums, top charts and win new fans across the generations.