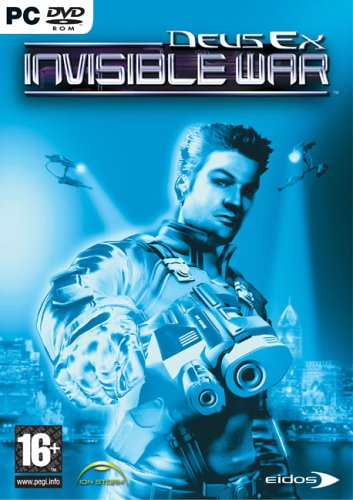 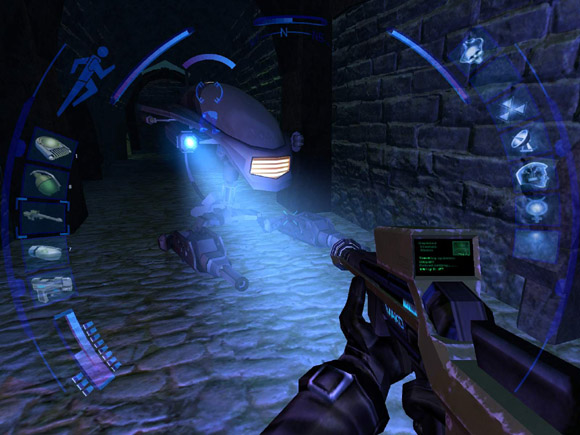 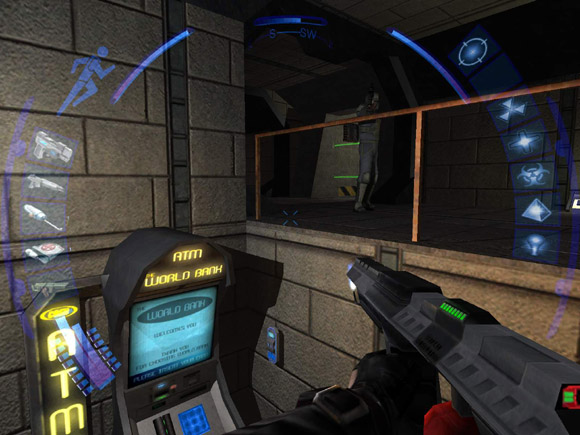 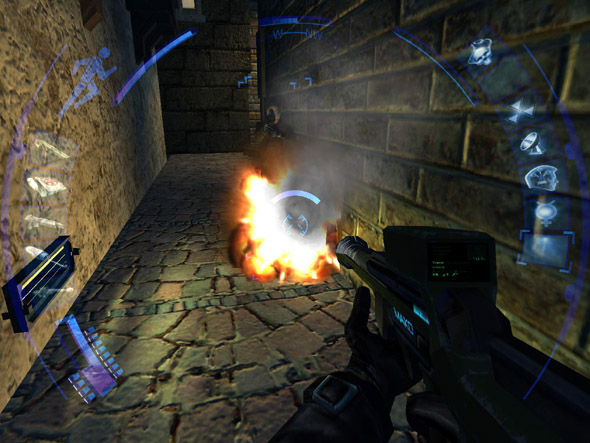 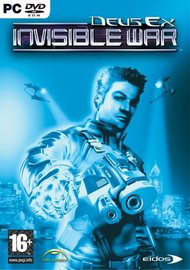 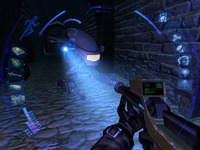 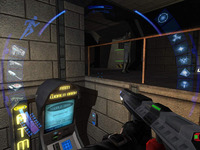 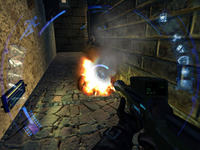 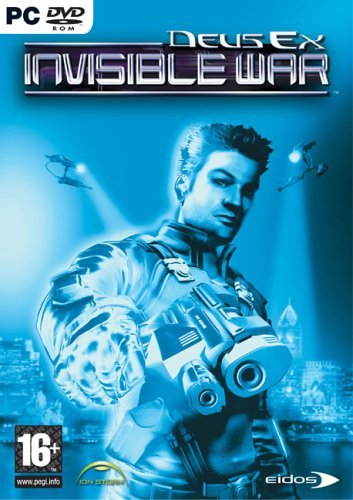 As a sequel to one of the greatest games ever, it's always hard to live up to expectations. But I think it was a good move to take a slightly different direction with this game. For one, it is simplified quite alot, and the fiddly skills points system has been dispensed with. I really liked the aspects which remained the same as the original Deus Ex, and the updated graphics was good too. However, I thought the graphics could have been better. Also, the much vaunted physics system didnt really play a major role in the gameplay itself.

Other little gripes: inventory items sometimes refused to stack, it was annoying!! Game tends to crash out randomly sometimes.

Overall another enjoyable game, could be better but still.

Approximately 20 years after the events depicted in Deus Ex, the world is only beginning to recover from a catastrophic worldwide depression brought on by technology run amok and a secret conspiratorial war.

The winner-take-all geopolitics of mid-21st century Earth have given way to a struggle over more basic concerns: food, water, reestablishing civil law and cleaning up biological and nano-tech fallout. In this chaotic recovery, several religious and political factions see an opportunity to re-shape a worldwide government to their agendas, understanding that the right moves now could determine the shape of human society for decades - even centuries - to come.

Amidst the debris, the player Alex D. emerges in search the identities of true players behind the power struggles and the source of his own mysterious origins. In a techno-nightmare of the fragile revival or ultimate decimation of human civilization, take part in a dark dramatic struggle to raise the world from it's own ashes.