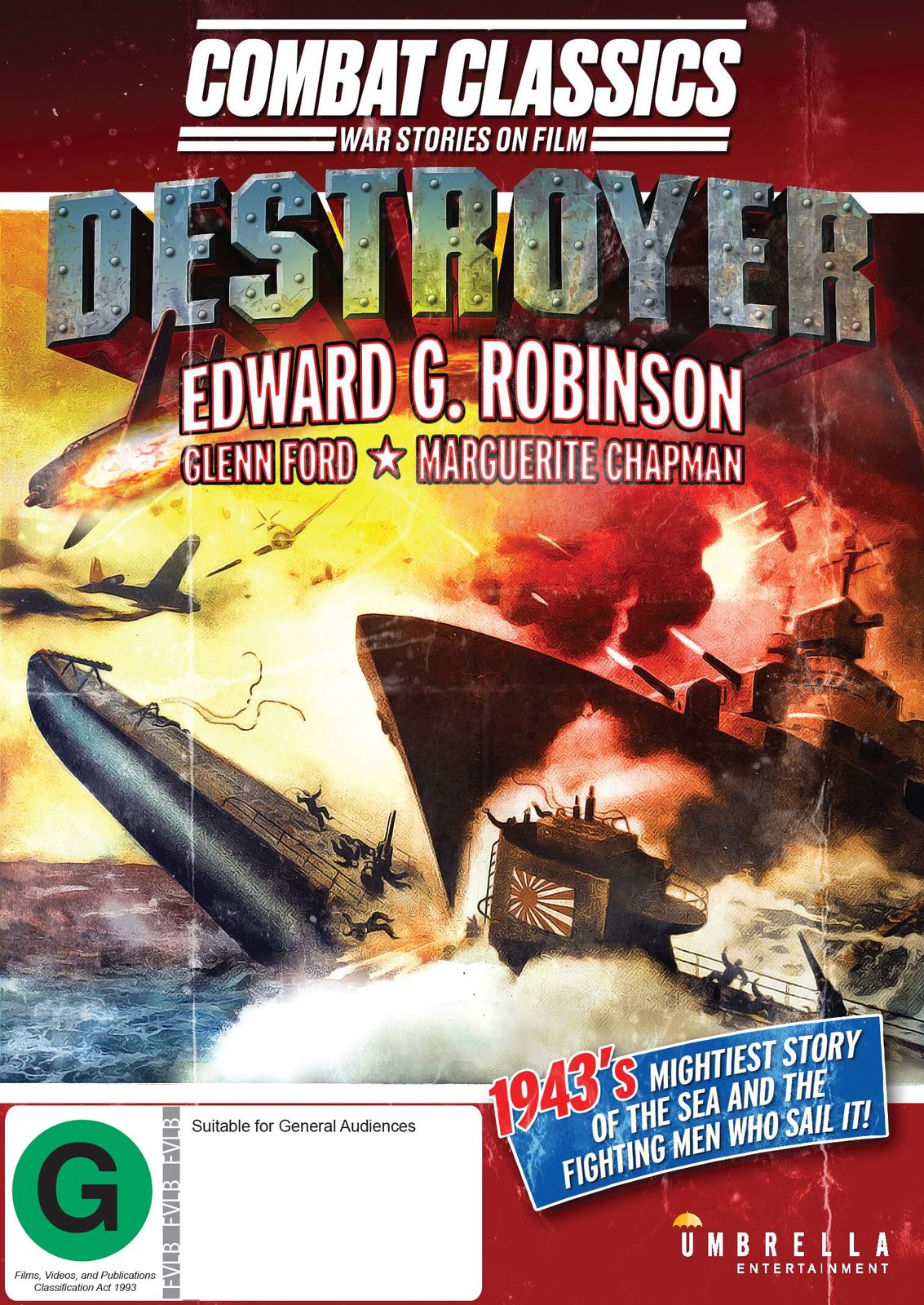 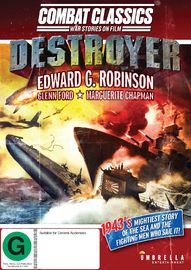 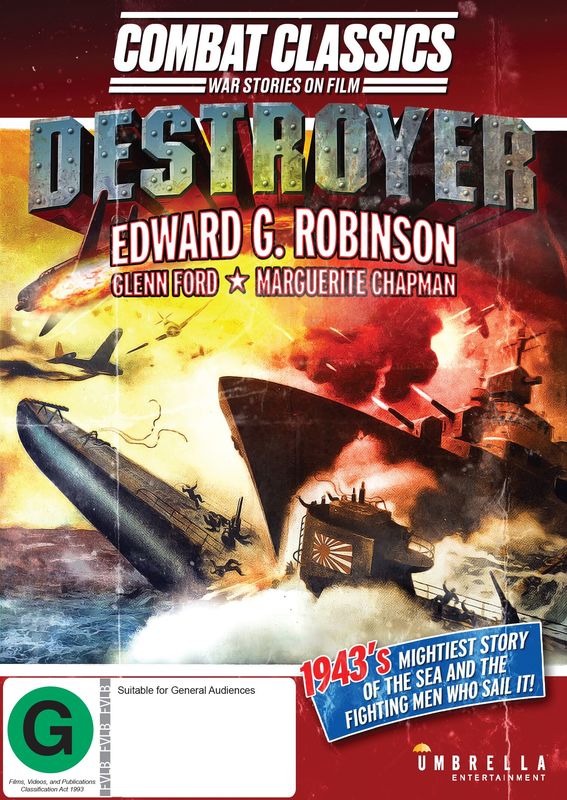 William A. Seiter brings top-talent Columbia stars Glenn Ford (Superman, The Big Heat, Human Desire) and Edward G. Robinson (The Whole Town's Talking, Double Indemnity) into conflict as competing crewmen on a World War II vessel. Shipyard welder Steve Boleslavski (Robinson) re-enlists in the Navy for a chance to serve on the S.S. John Paul Jones, a World War II destroyer he helped build. When a political strike enables Boleslavski to replace Mickey Donohue (Ford) as the ship's petty officer, his taskmaster-like ways earn him the hatred of everyone on board. Then the ship's crew is pitted in a fierce battle against the Japanese, and the hard-nosed Boleslavski finally gets the respect he deserves.