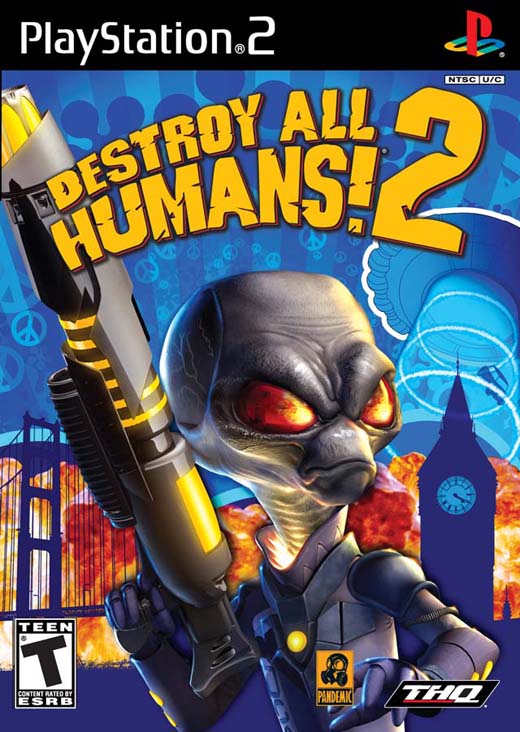 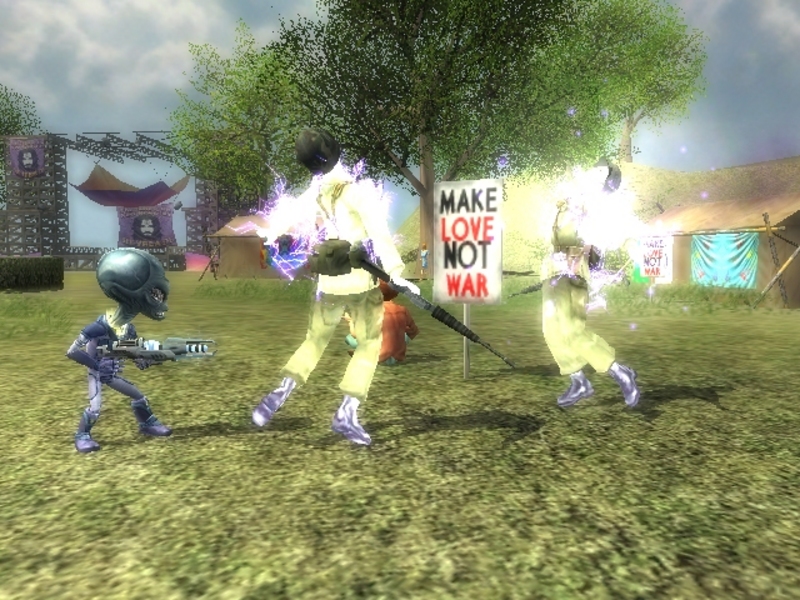 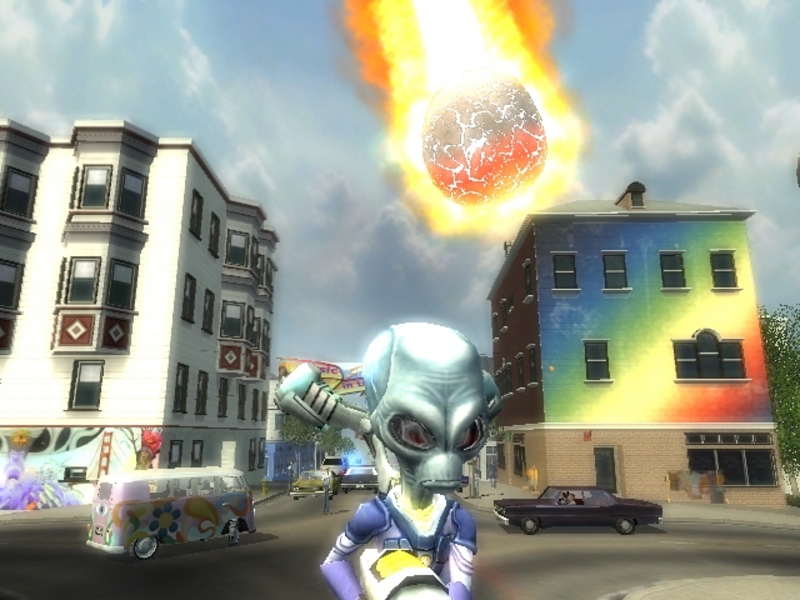 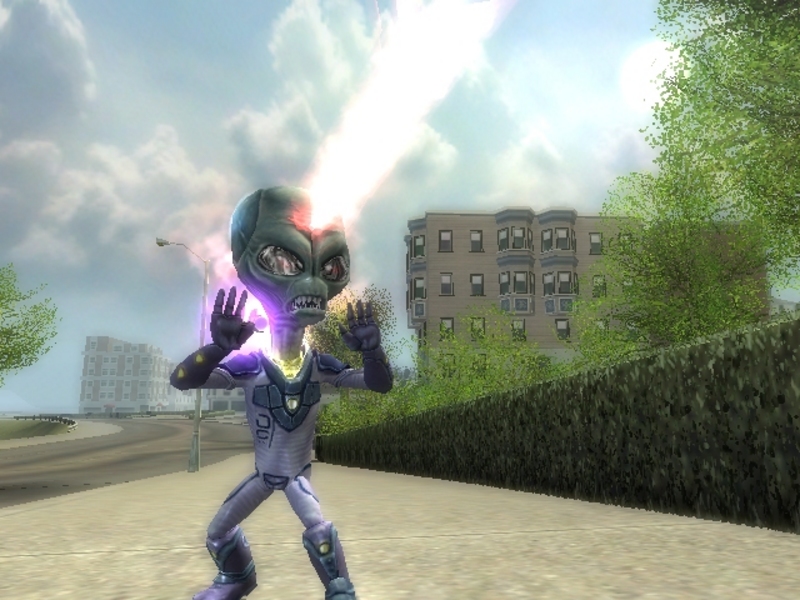 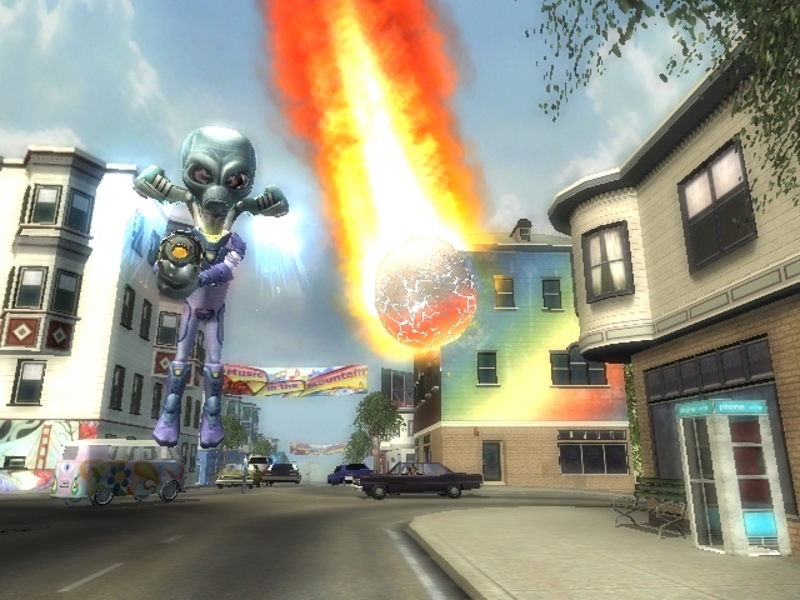 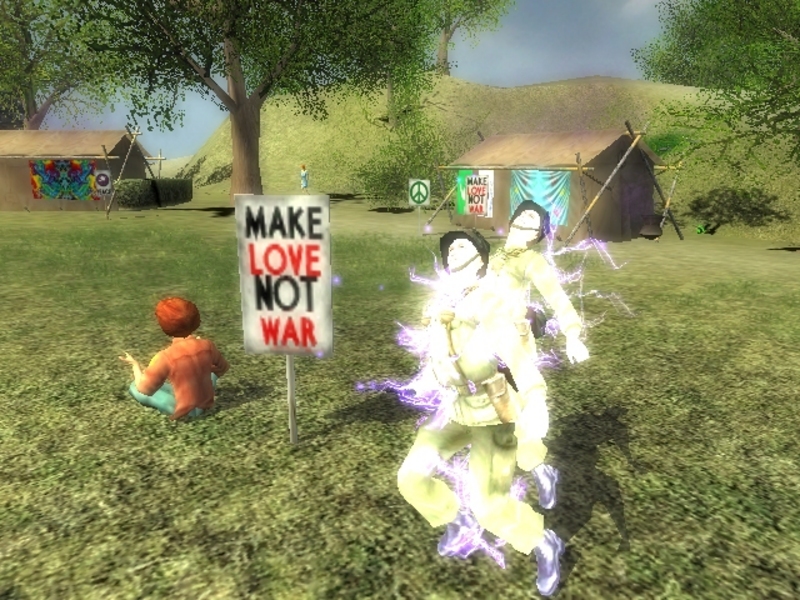 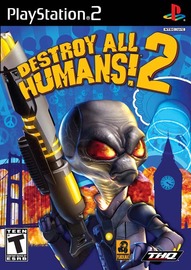 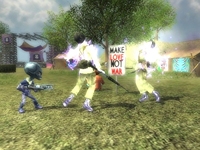 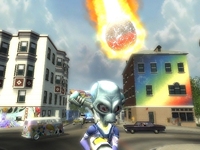 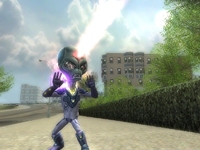 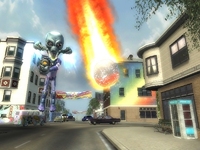 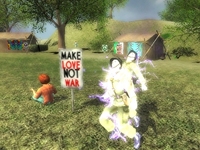 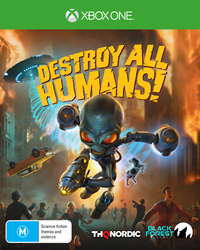 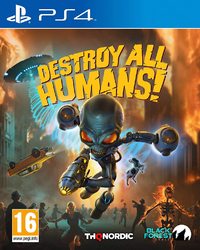 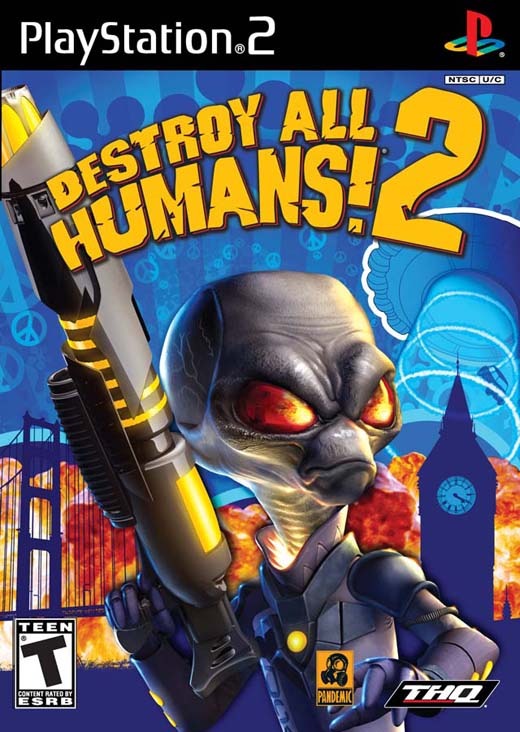 Not to bad, partner & lil brothers (college age)love it . Quite a bit of talking, although gives you a chance to get up for a break from the playstation

1 out of 2 people found this review helpful.
Sequel to the widely acclaimed hit - Destroy All Humans! 2 irreverent Sci-Fi action gaming experience enters the swinging sixties with all new game features, expanded open-world gameplay and co-op multiplayer. Crypto returns to take on the world of free love, the Cold War and other 60’s era clichés, causing destruction around the globe with an upgraded arsenal of alien weaponry and enhanced mental abilities - battling a variety of enemies from secret agents and giant creatures, to Soviet Forces and ninja warriors.