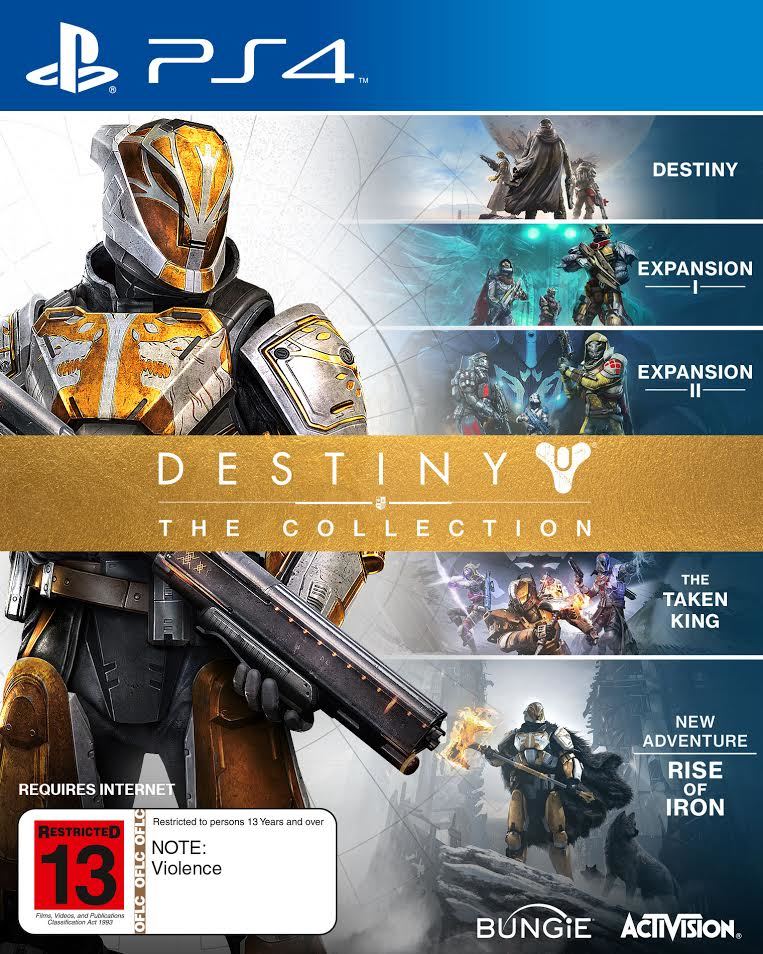 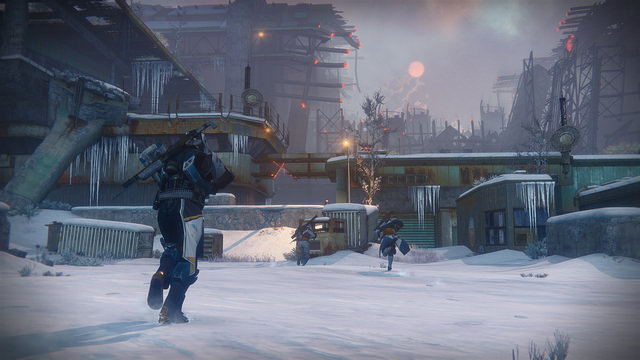 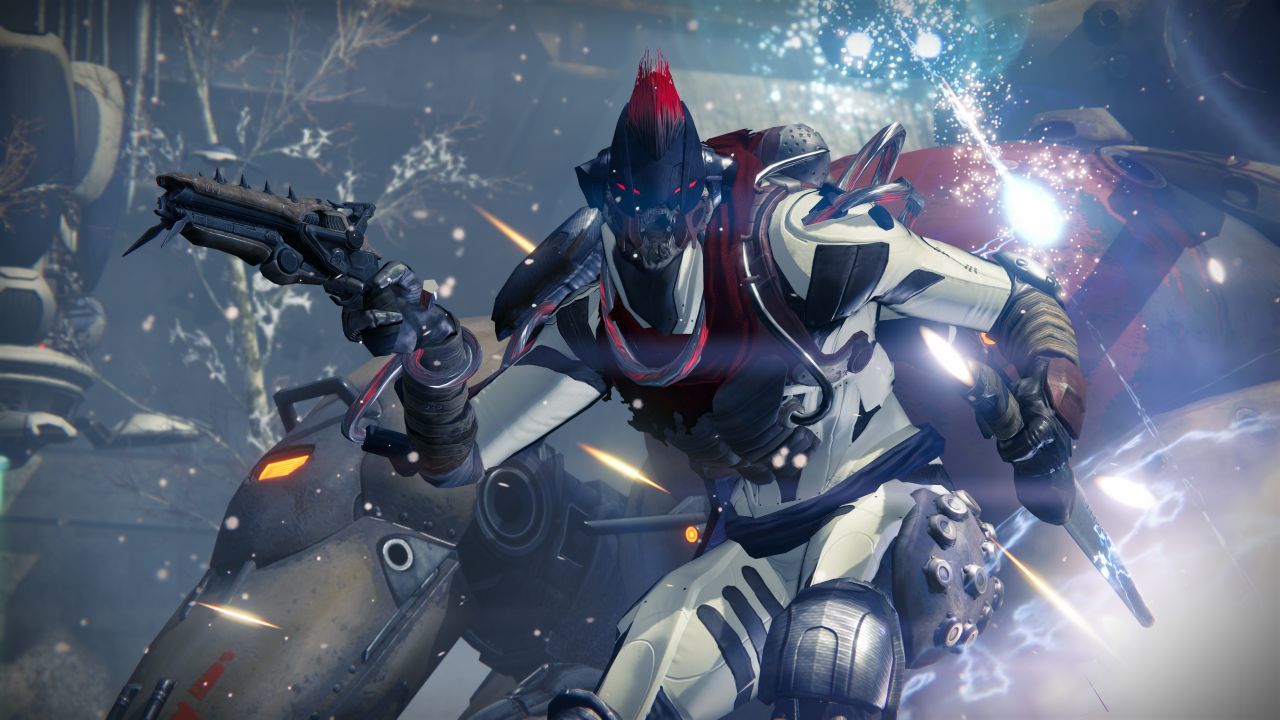 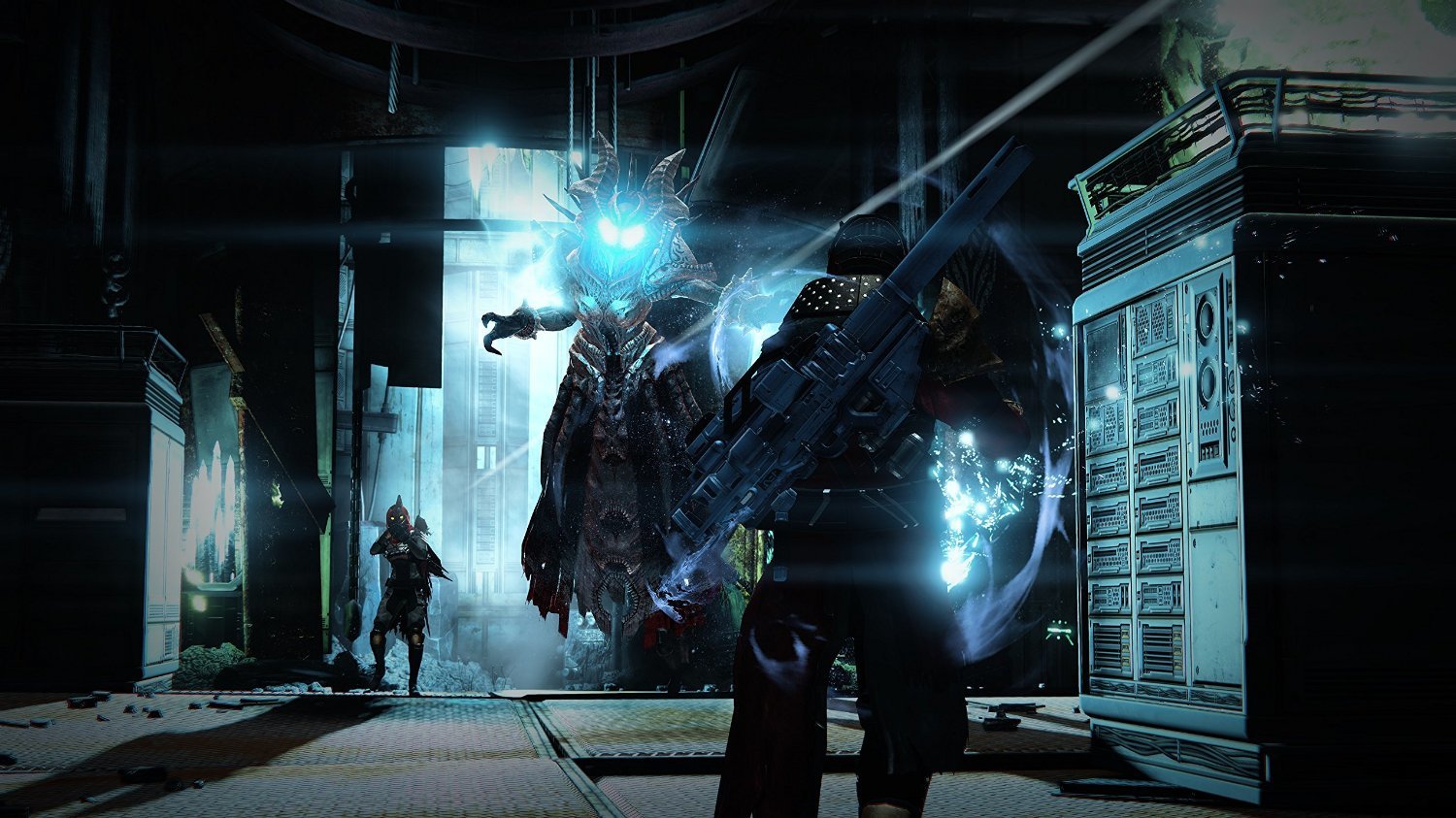 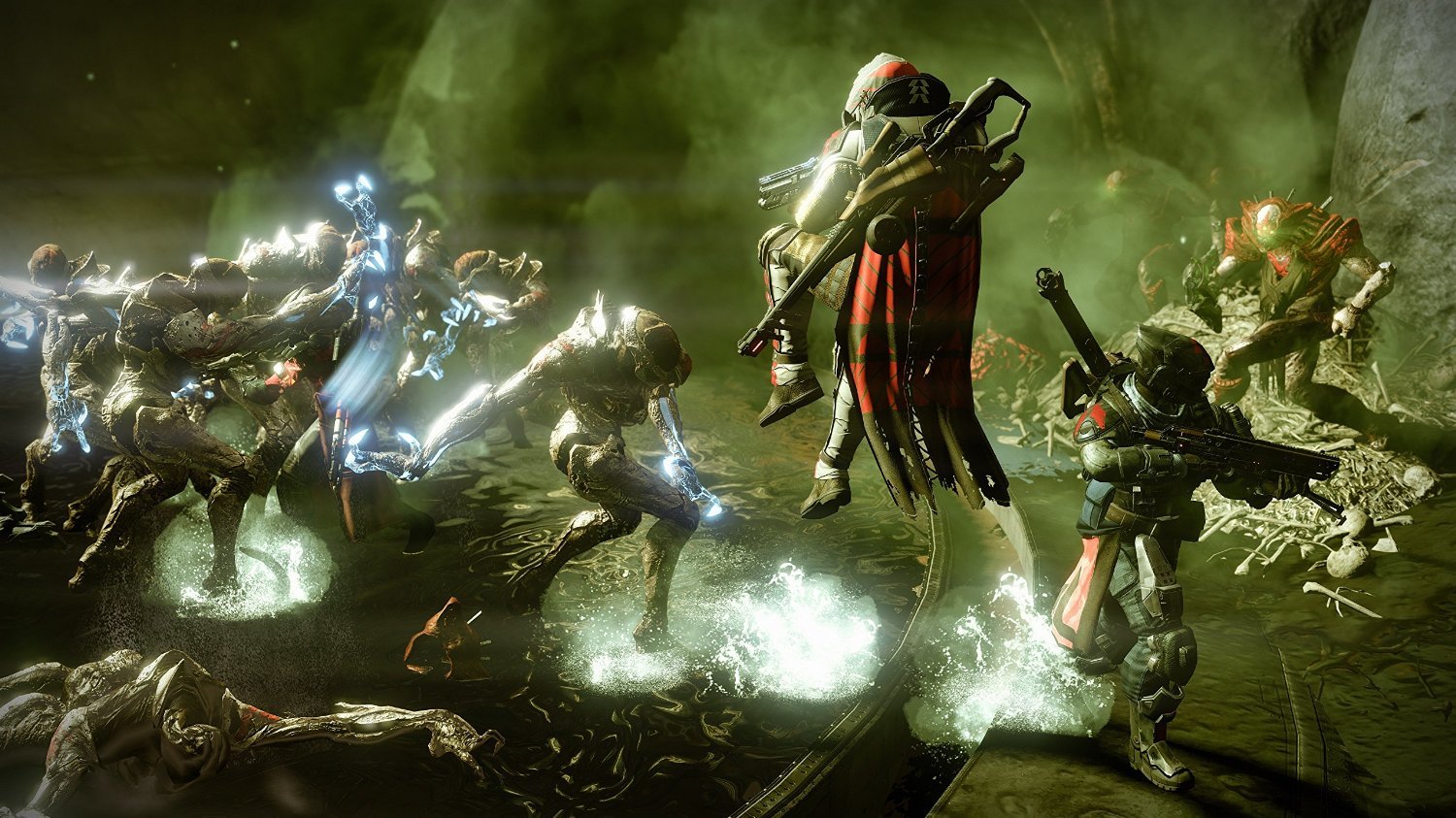 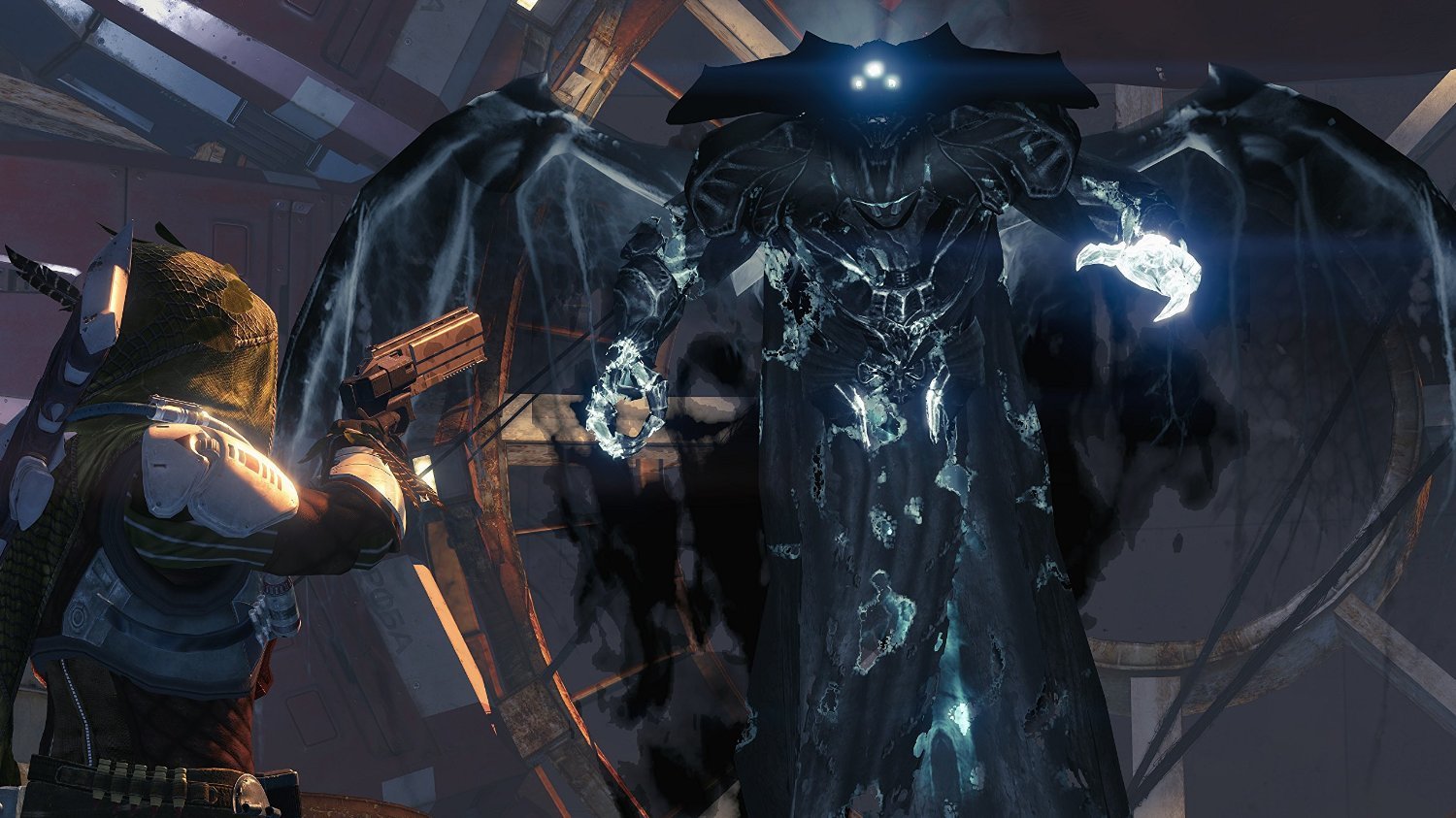 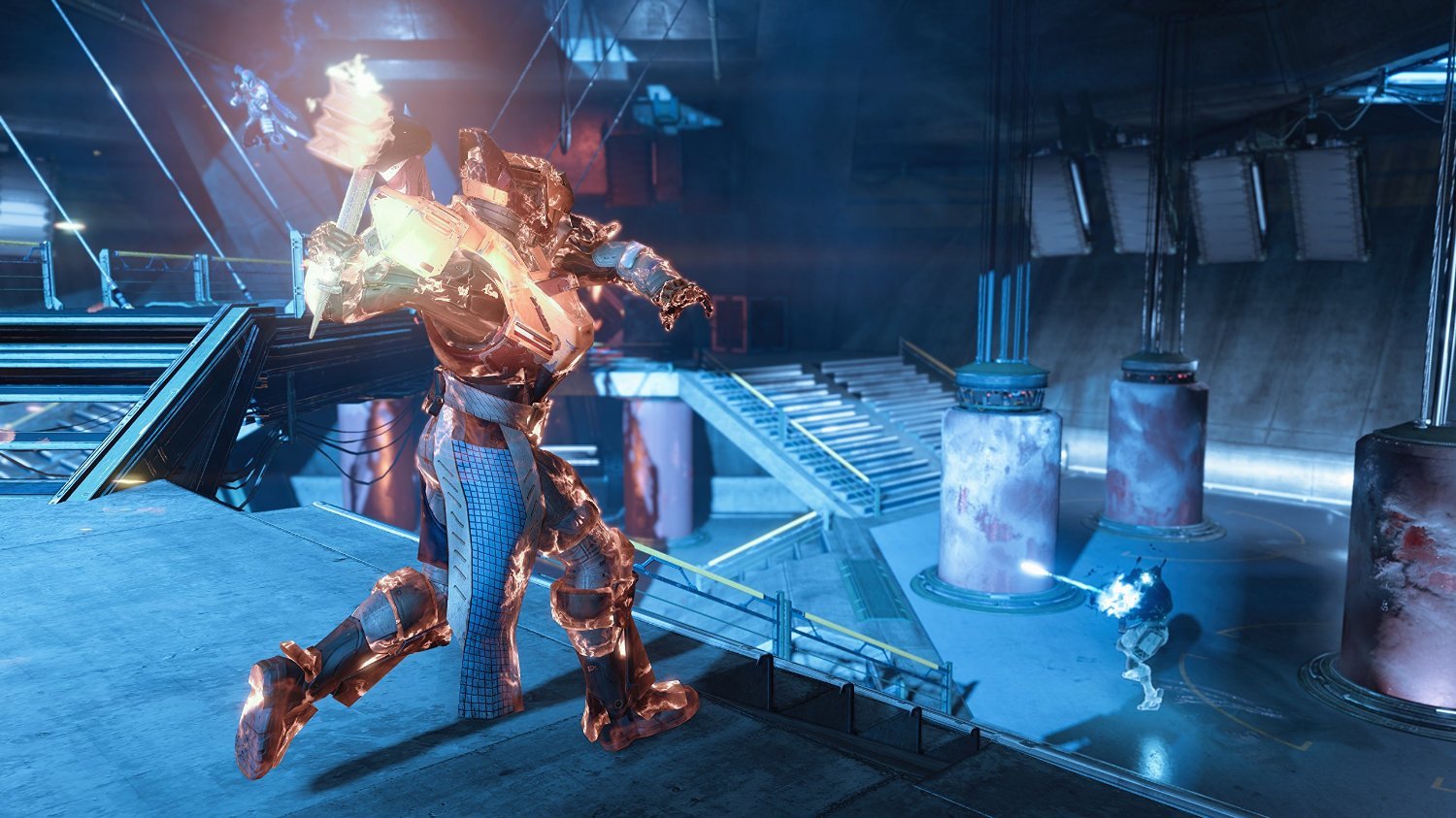 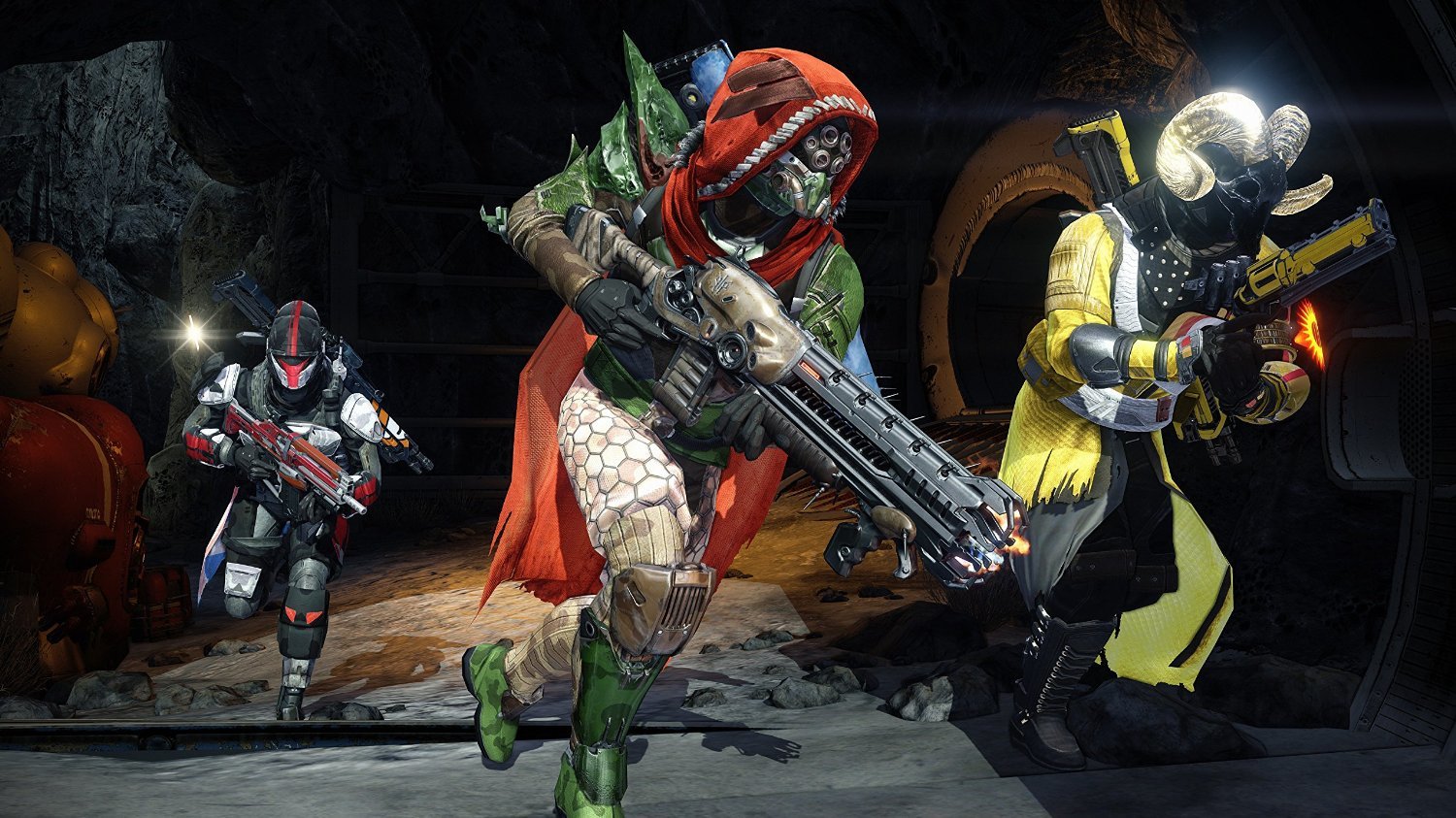 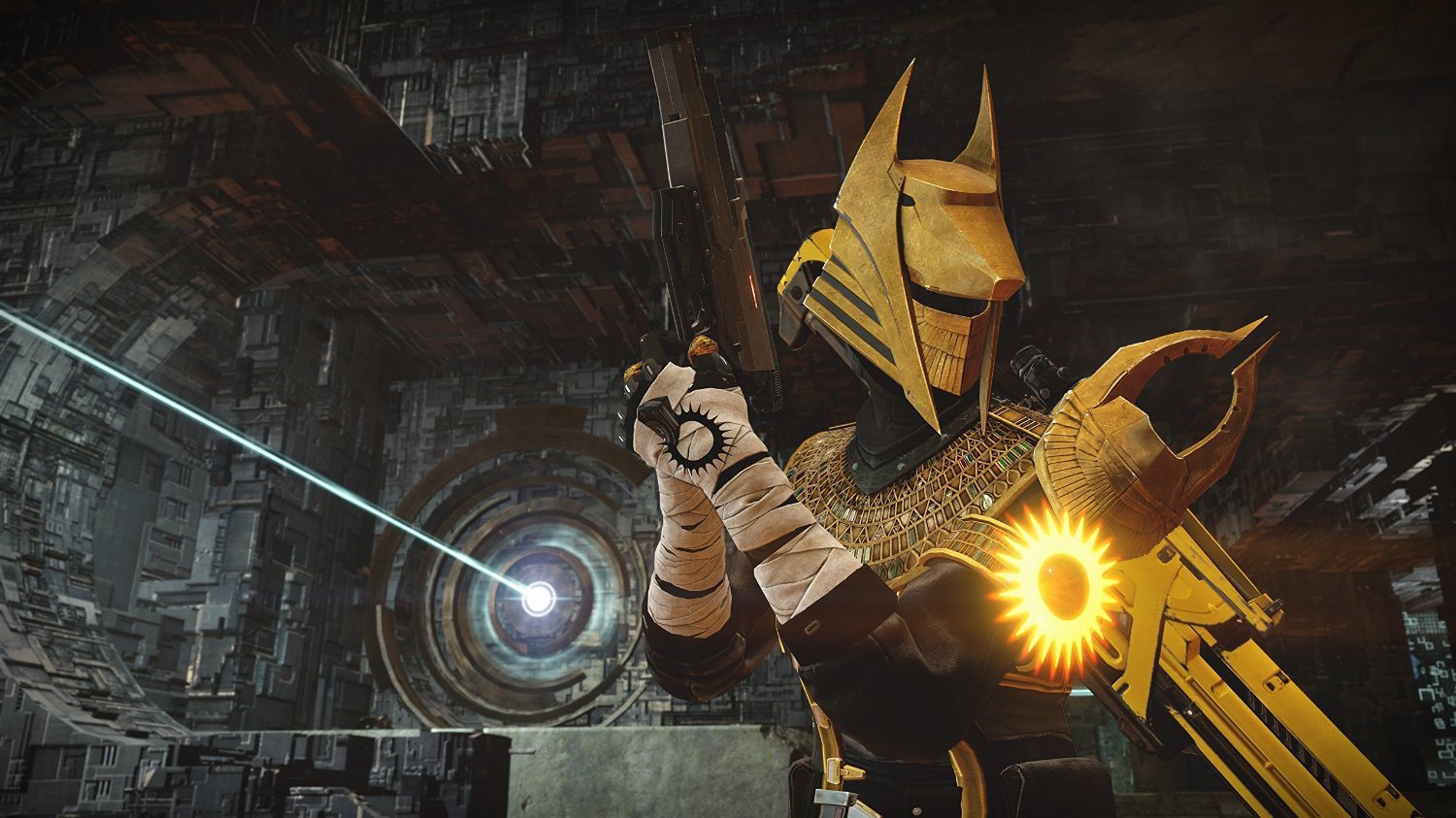 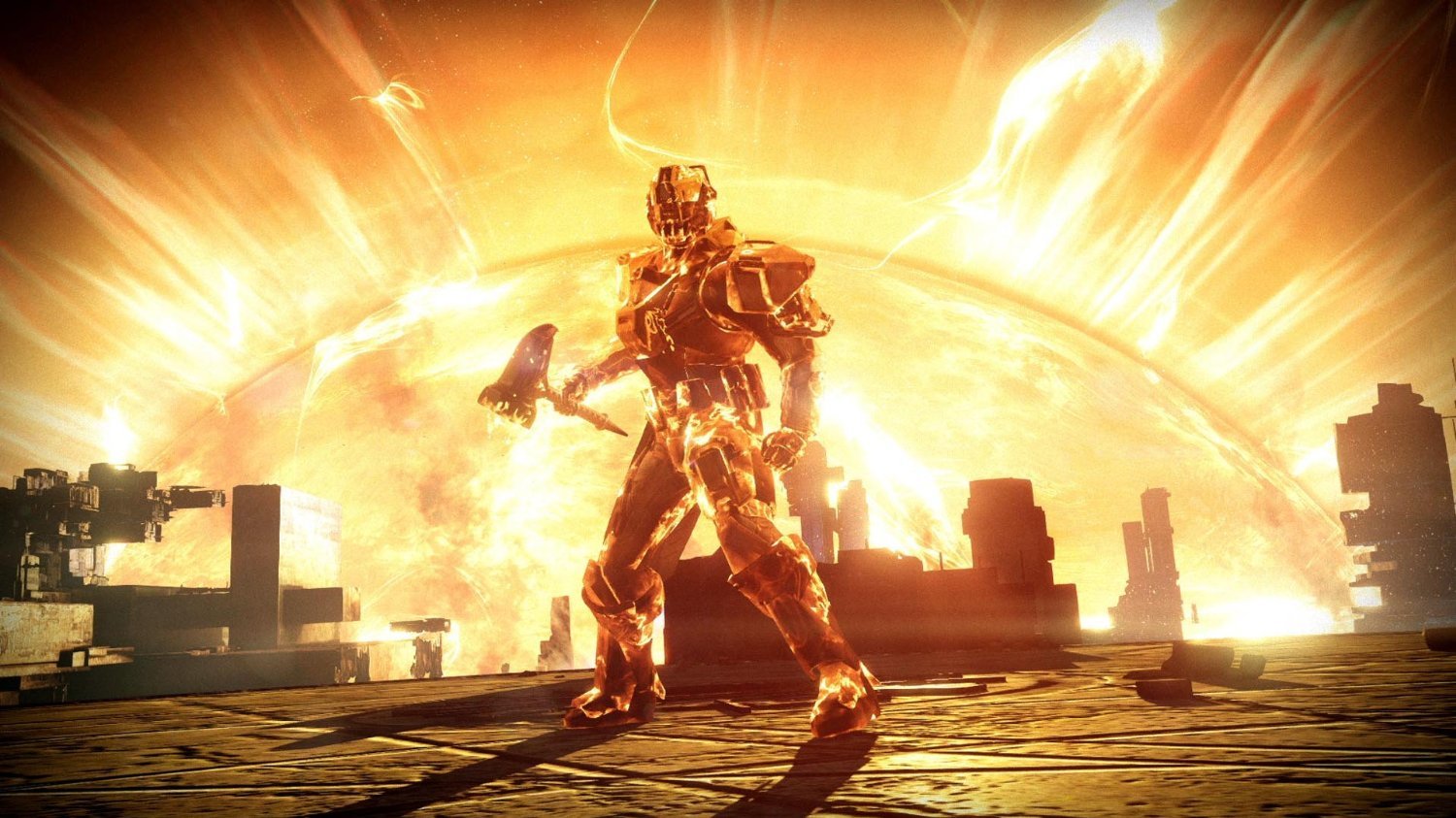 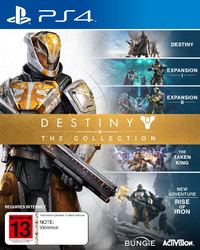 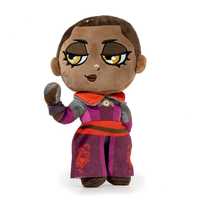 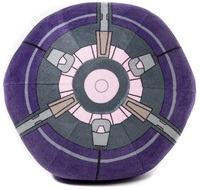 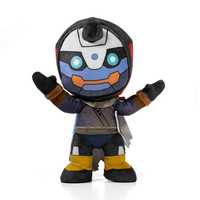 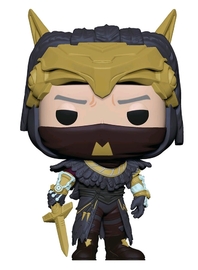 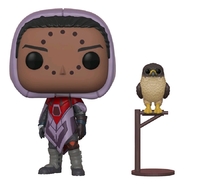 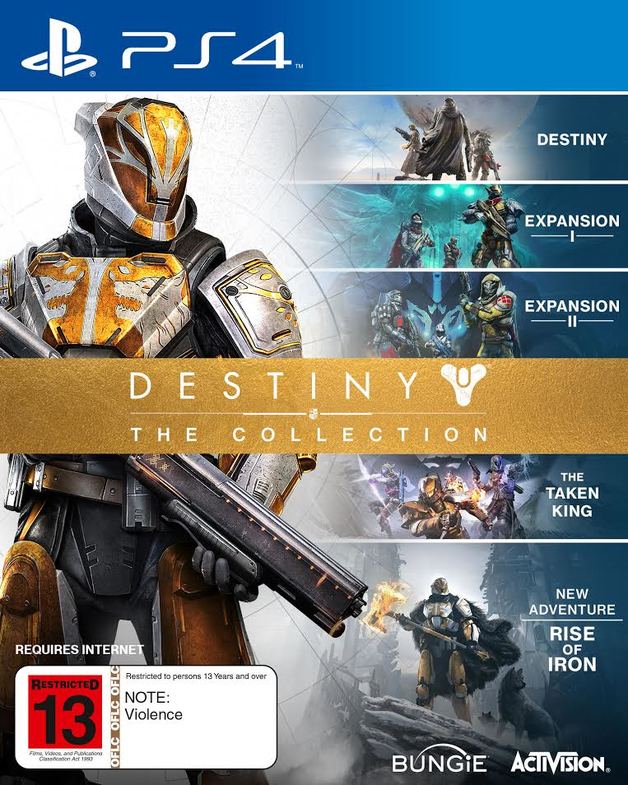 I'm coming into the game pretty much at the end of it's life cycle, but it's still very fun, especially with mates.

I originally bought the collector's edition original copy from EB games online for Xbox One. That was good, I eventually got bored with the game, then sold it. My mate gave me a copy for PS4 which I played a year ago then again stopped playing it and sold it again. This time having got “the collection” (justified to get this since its a “collection” with all the DLC) I think I will play it thoroughly properly.

The game isn't for everyone, would recommend if you're into looter shooters like borderlands, should pick it up on sale though you'll get the most bang for your buck that way. Also advise against getting just the vanilla version as it is very short and not worth your money.

Destiny – The Collection contains every release from the award-winning first-person shooter franchise to date. It’s a great way for Guardians to embark on journeys they may have missed, as well as a perfect starting point for new players who want to join the Destiny community. It includes: Destiny, Expansion I: The Dark Below, Expansion II: House of Wolves, The Taken King, and the newest adventure, Rise of Iron. It also includes a character boost to send you immediately into the battle.

Destiny brings you into a bold world of action and adventure where you are a Guardian of the last safe city on Earth wielding incredible powers. Explore the ancient ruins of our solar system as you immerse yourself in a cinematic single-player campaign. Join up with friends in three or six player co-op activities. Spar with your fellow players in a variety of competitive multiplayer modes. Upgrade your character to create a powerful hero as unique as yourself. Become Legend.

Destiny game, The Taken King (includes Expansions I & II), and Rise of Iron also sold separately. Subject to availability. If you buy Destiny – The Collection, please do not purchase Destiny game, The Taken King (includes Expansions I & II), and Rise of Iron as you will be charged separately for them. Online only. A minimum of 60 GB storage space required, subject to change, visit www.destinythegame.com/size-requirements for current requirements. [PlayStation Plus OR Xbox Live Gold] subscription required for online multiplayer gameplay, sold separately. Additional storage may be required for updates and features. Downloadable content available to buy in-game. Mandatory updates may be required to be downloaded to continue playing. Using the software constitutes acceptance of the Destiny Software License & Service Agreement available at support.activision.com/license, Terms of Services and Privacy Policy at www.bungie.net/eula. Activision makes no guarantee regarding availability of online play or features and may modify or discontinue online services at its discretion with reasonable notice, including for example, ceasing online service for economic reasons due to a limited number of players continuing to make use of the service over time.
Release date NZ
September 20th, 2016
Developer
Bungie Software
Publisher
Activision
Brand
Game Platform
Box Dimensions (mm)
135x170x14
UPC
5030917203299
All-time sales rank
Top 5000
Product ID
25724157