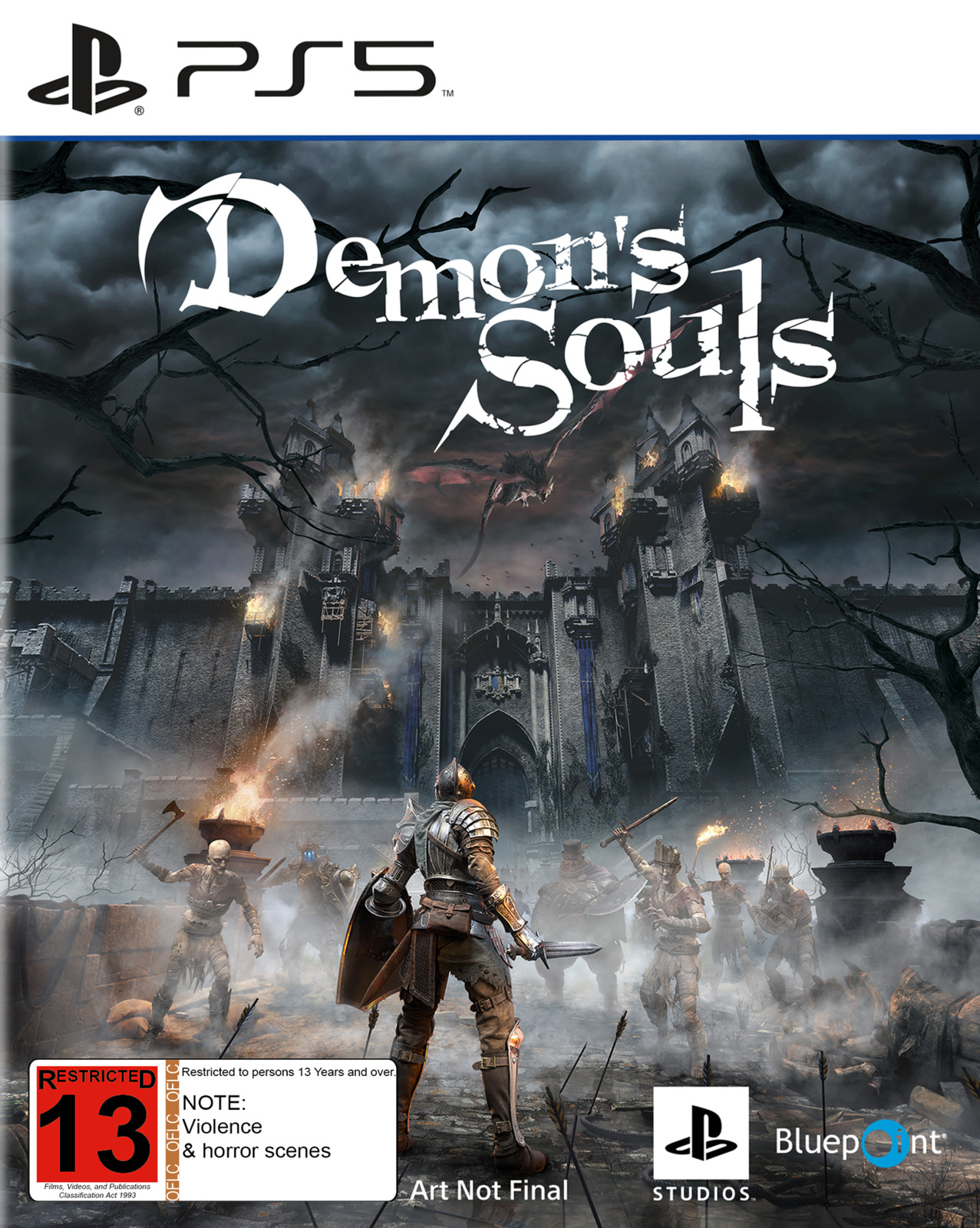 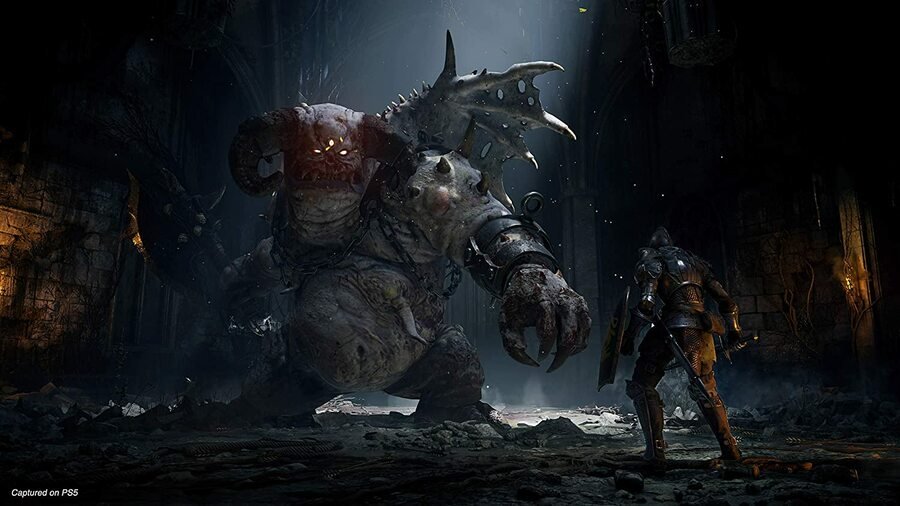 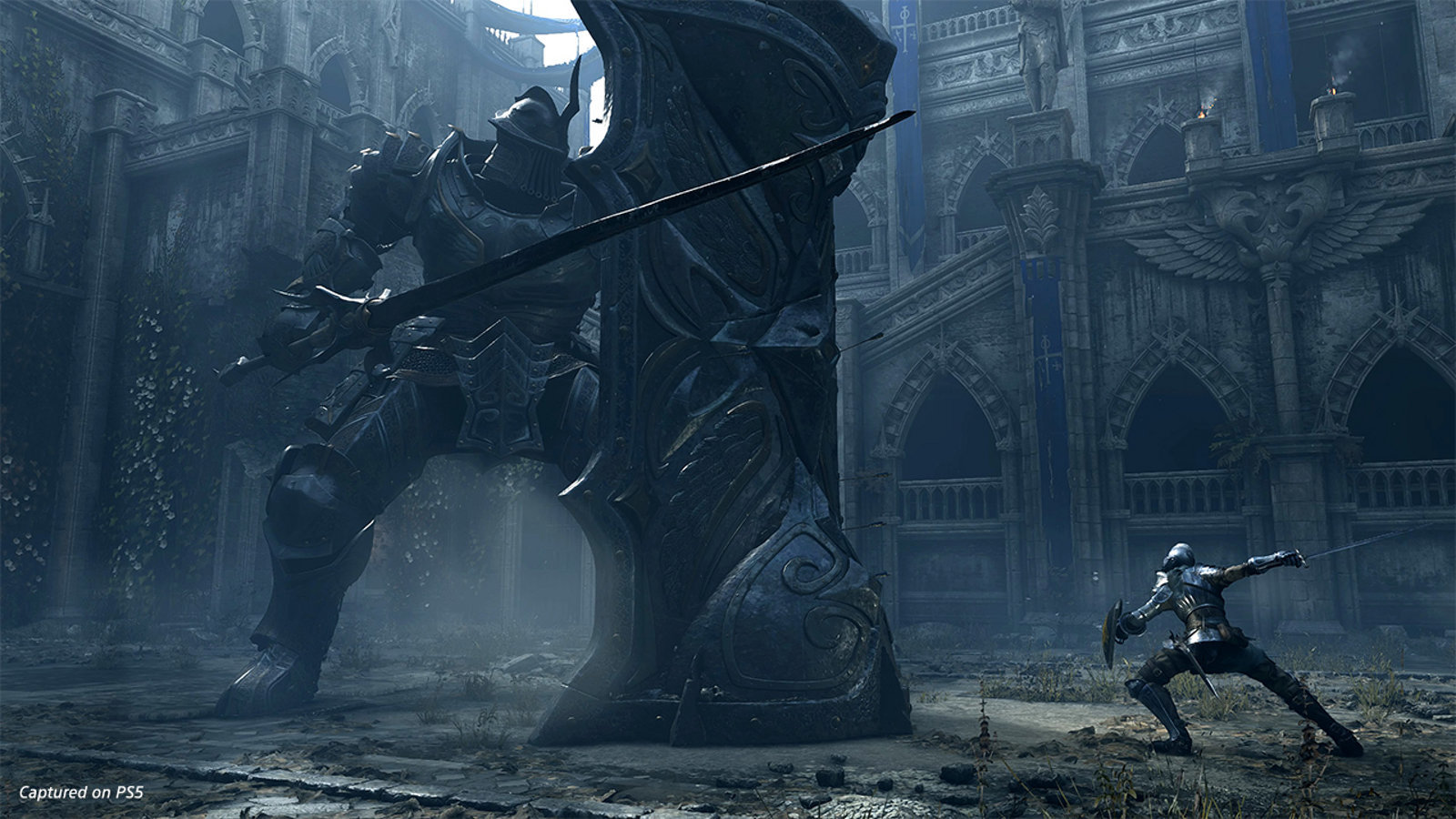 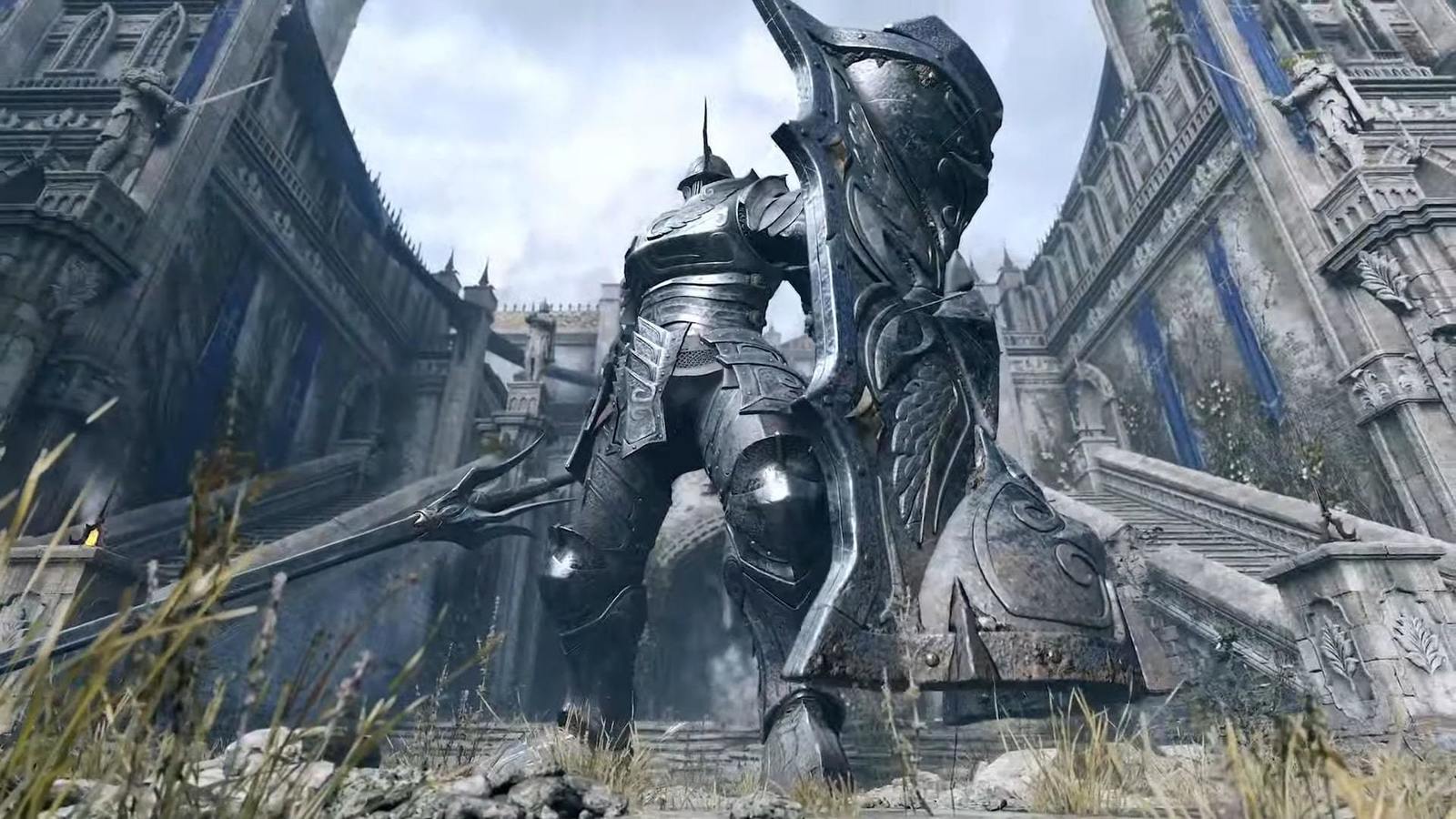 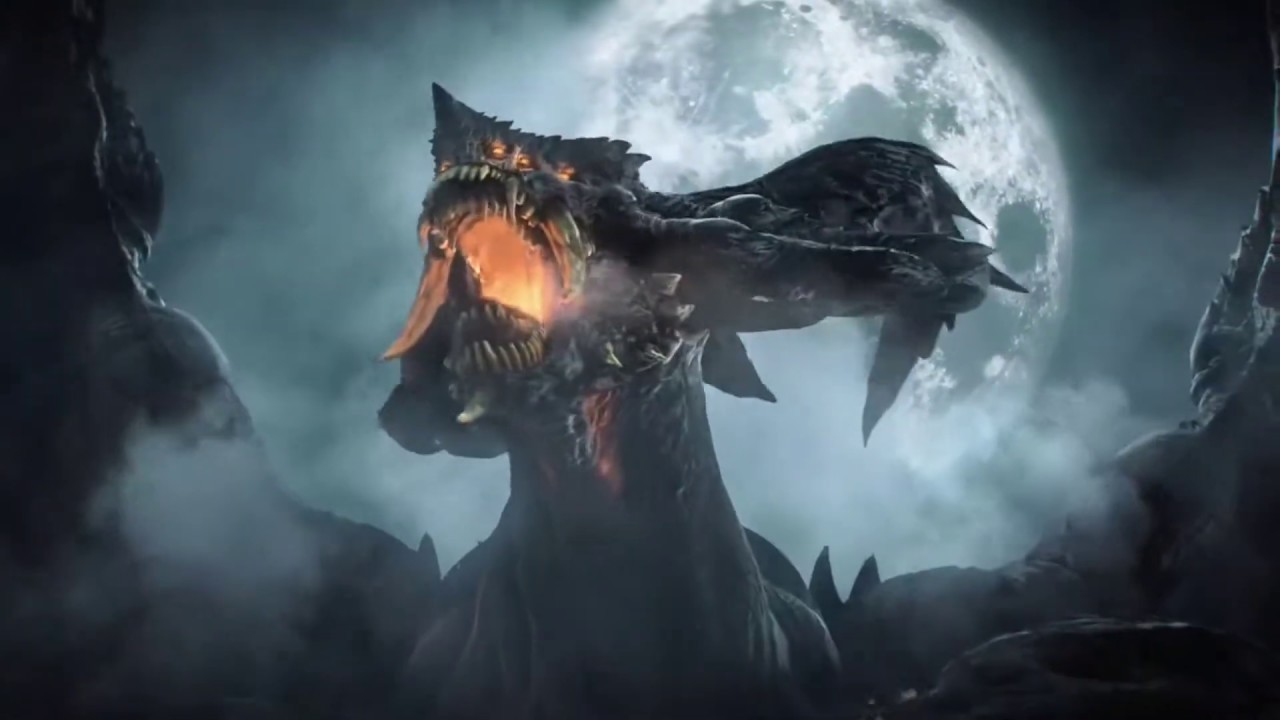 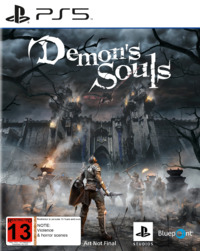 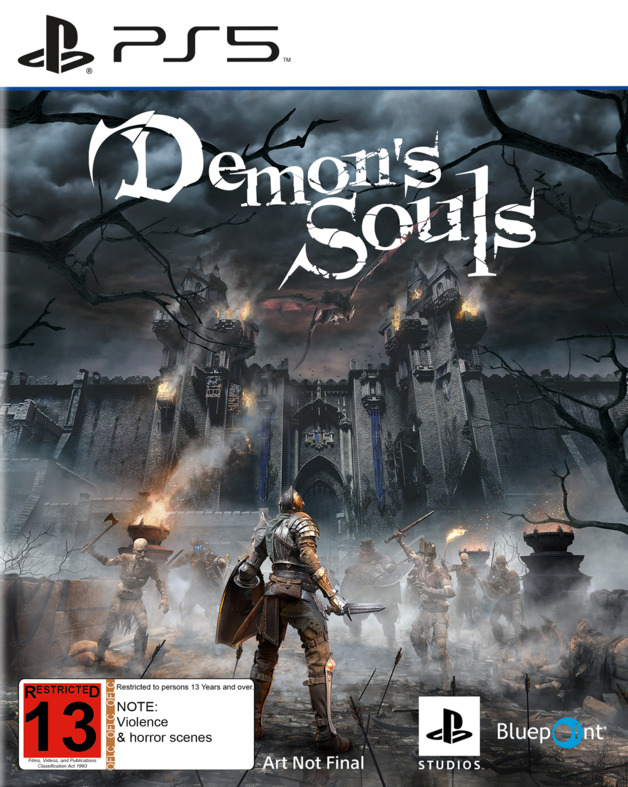 Going to give it a good review because it is what it says, I can't progress in the game, the more I play the worse I seem to get. If you hate yourself like I do, then this game will give you what you deserve you human slug.

Without doubt this is an amazing and challenging game, well worth taking the time to pick this one up and give it a try.

I only had played Dark Souls 1–3, so it was great to play the game where it all started with the amazing graphics on the PS5. I would put this on my must play list for the next generation.

Praise Umbasa, the time of the sun is behind us. But still, praise the sun, because Sunbros for life!

I got a ps5 late 2021 and this game was always on my wishlist. I had Valhalla , Fifa , Abes Odyssey, Avengers etc all ready to play but this game defines the graphics on PS5. GIT GUD!

From Bluepoint Games comes a remake of the PlayStation classic, Demon's Souls™. Entirely rebuilt from the ground up and masterfully enhanced, this remake introduces the horrors of a fog-laden, dark fantasy land to a whole new generation of gamers. Those who have faced its trials and tribulations before can once again challenge the darkness in stunning visual quality and incredible performance.

In his quest for power, the 12th King of Boletaria, King Allant channelled the ancient Soul Arts, awakening a demon from the dawn of time itself, The Old One. With the summoning of The Old One, a colourless fog swept across the land, unleashing nightmarish creatures that hungered for human souls. Those whose souls were stripped from them, lost their minds – left only with the desire to attack the sane that remained.

Now, Boletaria is cut off from the outside world, and the knights who dare penetrate the deep fog to free the land from its plight, are never seen again. As a lone warrior who has braved the baneful fog, you must face the hardest of challenges to earn the title “Slayer of Demons” and send The Old One back to its slumber.