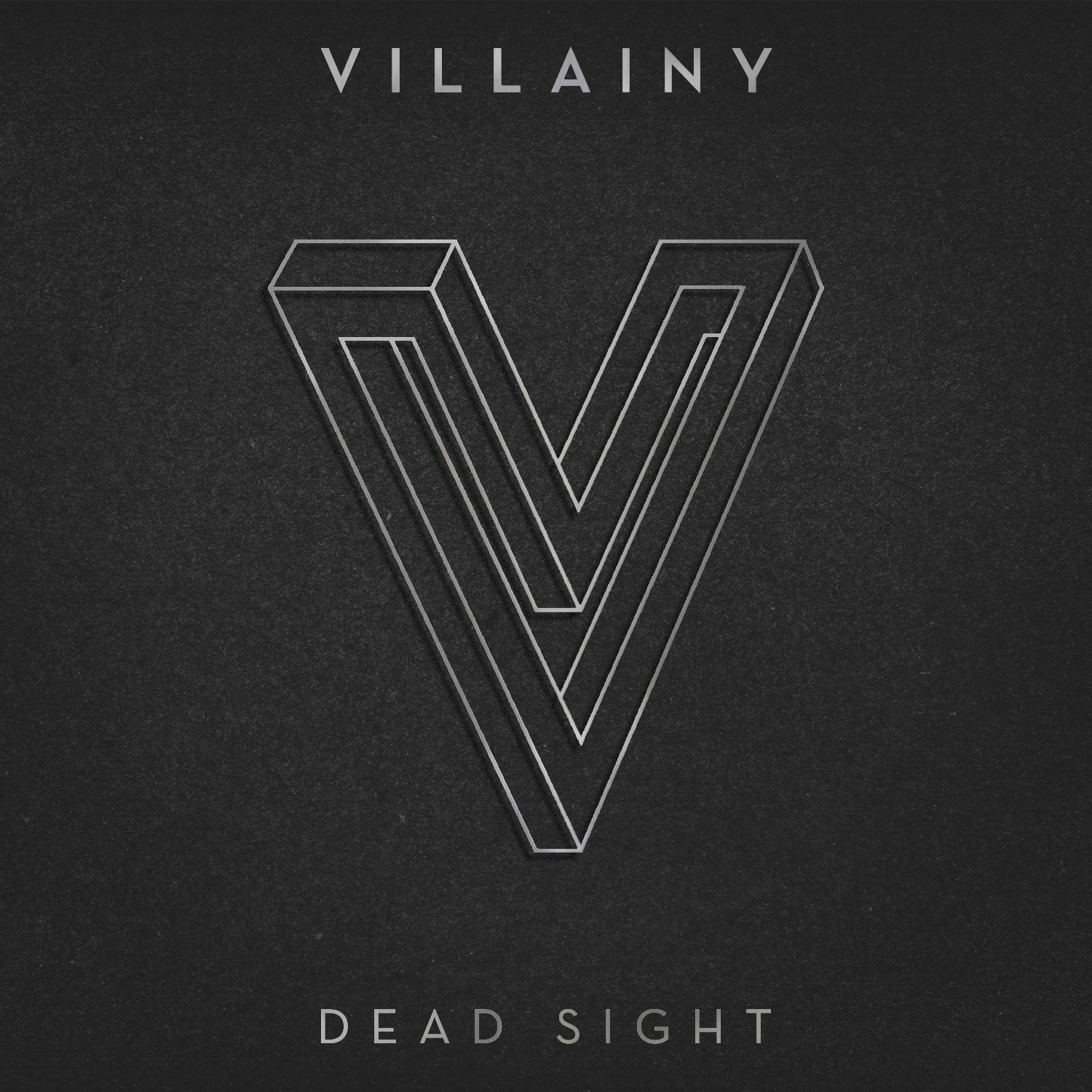 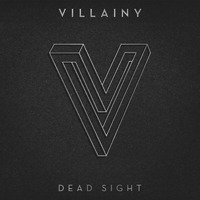 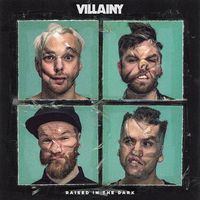 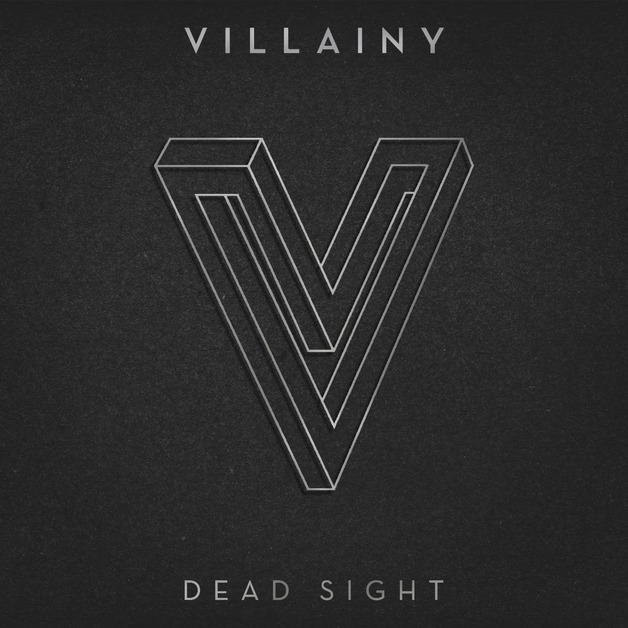 Villainy are set to release their second album DEAD SIGHT on September 18. The album features the lead single Safe Passage and the brutal taster Syria.

Villainy launched their career in 2010 and have released a Top 10 album, MODE. SET. CLEAR (2012) that featured five Top 10 Rock Radio singles (three of which hit the #1 spot): Alligator Skin, The Answer, Gather Yourselves, Another Time and Ammu­nition. MODE. SET. CLEAR also won the award for Best Rock Album at the 2013 NZ Music Awards.

Villainy spent 2014 writing and recording DEAD SIGHT with Shi­had’s Tom Larkin. The album ventures into a tone which is darker, heavier and groovier than its predecessor, capturing a well-developed live energy and chemistry. The album pushes the rock music envelope in all the right ways – it's cathartic, honest and really f$&king loud.