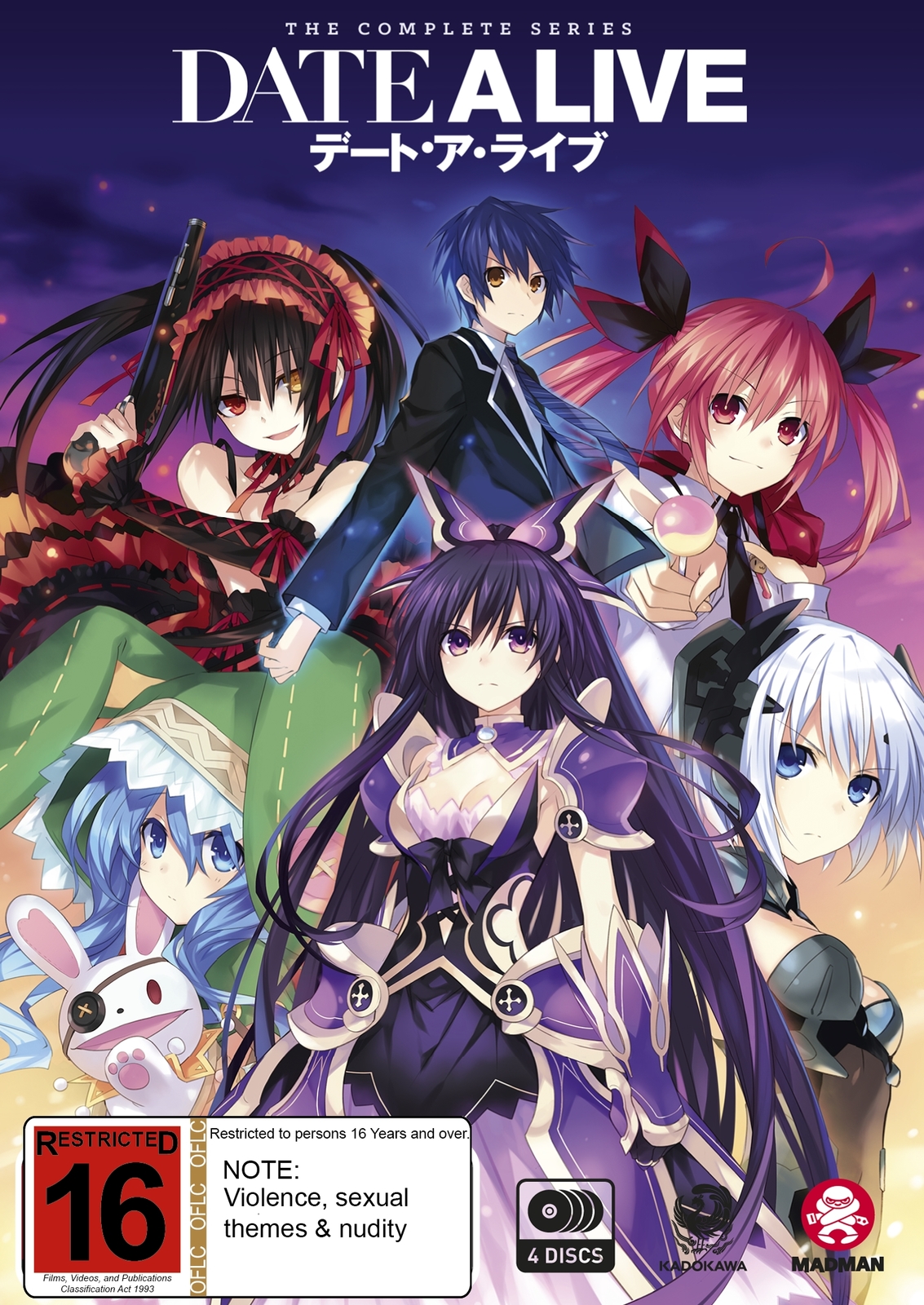 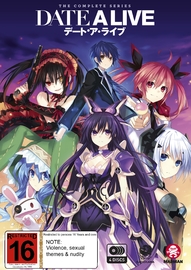 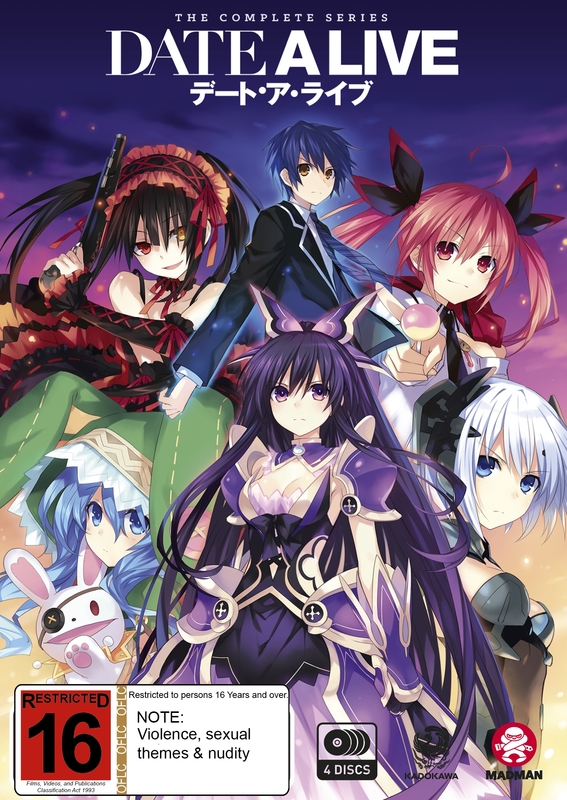 In a world devastated by mysterious Spatial Quakes, Shidoh isn't what you'd expect in a hero. He's an average Joe who gets bossed around by his adorable little sister and mocked by the popular girls at his school. You'd definitely pick him last for dodge ball, but when it comes to saving the planet from imminent destruction, Shidoh's got one thing going for him: intergalactic hotties can't keep their hands off him!

When the secret to stopping the Spatial Quakes turns out to be romancing the extraterrestrial Spirits responsible for all the chaos, Shidoh the loveable loser becomes the hero of all humanity. For every Spirit he makes out with, mankind breathes a little bit easier. Kiss the girls – save the world. That name of the game is driving the space babes crazy, and nobody does it better than Shidoh! 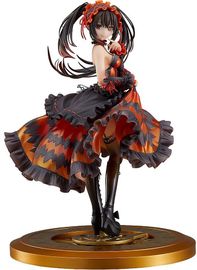 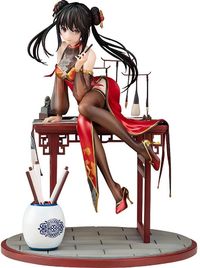 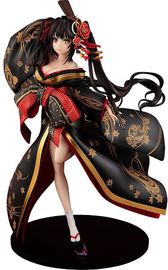 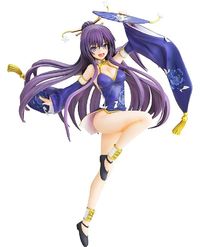