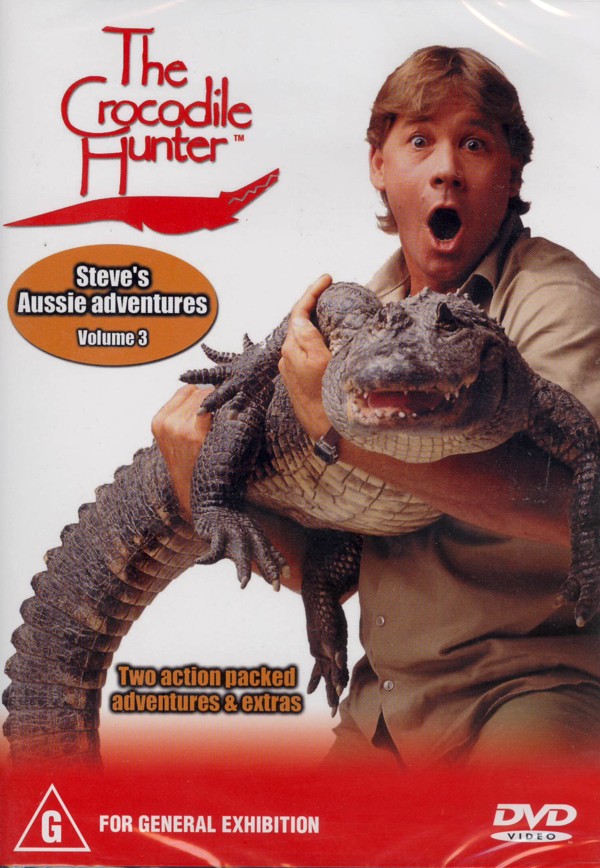 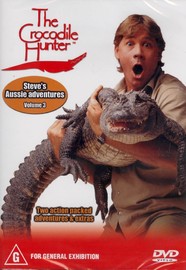 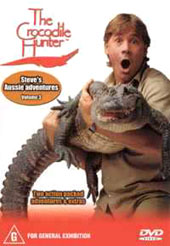 Due to COVID-19, we're unable to accept orders for non-essentials items at this time. Learn more...
Australia s Wild Frontier
Queensland’s Cape York is one of the last wild frontiers in Australia and Steve and Terri set out on a journey along some of the most treacherous roads and remote rivers to reach the very northern most tip of the country. Along the way they encounter a huge array of wildlife including a Slately Grey Snake an angry Scrub Python, a Rusty Monitor Goanna, feral pigs and a tree jumping Canopy Goanna - the rarest goanna species in the world.