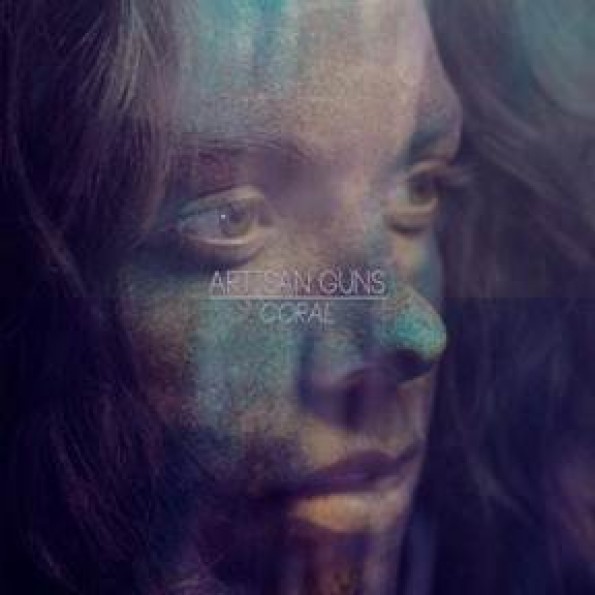 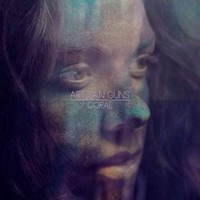 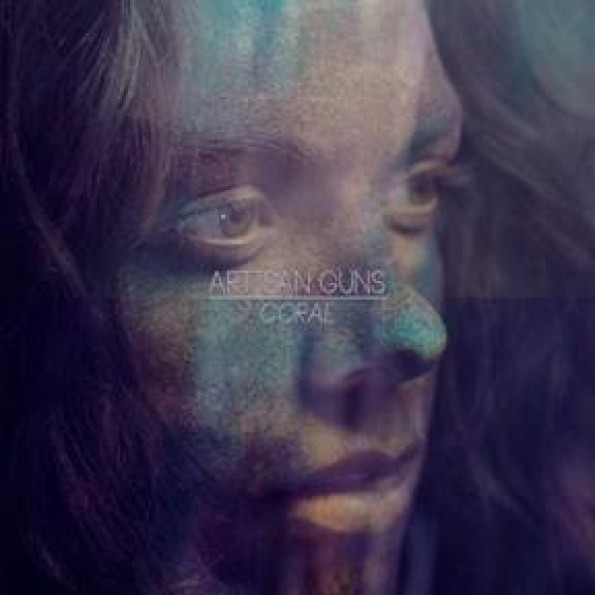 This album has a slightly less upbeat tone than artisan guns fist two eps, bird & bone and hearts but it is still a very well written and easy listening album. I would have to say Artisan Guns are my favorite New Zealand band, awesome music, good melody and all there songs have such strong lyrics. I would highly recommend this band and this album.

After releasing two critically-acclaimed EPs, Auckland four-piece Artisan Guns are set to release their debut album CORAL through their own label Raccoon Jacket on Friday, August 24. The first single from the album, ‘Pulled You In’ will be serviced to radio on July 3.

Artisan Guns have reached fans and critics alike with their honest song-craft, and their self-made videos and art. They are set to continue this thread, with ‘Pulled You In’ being their most daring work to date.

The band started work on CORAL in February last year and proceeded to write, rehearse and demo songs throughout 2011, while also playing as many shows as possible in order to develop their songs and maintain their tight-knit sound.

The album was recorded at Waiuku’s farm-house style Revolver Studios, tracked live without computer wizardry, to capture moments of raw energy, and the true sound of a band in a room. Throughout the recording process the band spent long hours in the studio complete with sleep-overs, struggles, girl-troubles, arguments and – most of all – great times, which have led to an album of 11 songs that the band are proud of.

“We created an album that looks for answers in show tunes, in Hawaiian music, in jazz, hip hop, garage, electronica, and in pop from this century as much as pop from the 60's. We listened further back than we have done before, and we listened closer to home than ever before,” says guitarist Jonathan Pearce.

The songs of CORAL talk about growing up, and about the frustrations of leaving your teens, and your excuses, behind you. Vocalist and lyricist, Matthew Hope, weaves nostalgia and stories of youth into an arresting collection of songs that together ask questions about his generation, and his own place in it. Matthew says “there is a purpleness to the record”.

Artisan Guns have come a long way since their beginnings as school friends in 2006. Drummer Alexander Freer, vocalist and lyricist Matthew Hope, guitarist Jonathan Pearce and bassist Reuben Stephens have developed a reputation as hard-working musicians who have earned themselves a loyal fan following.