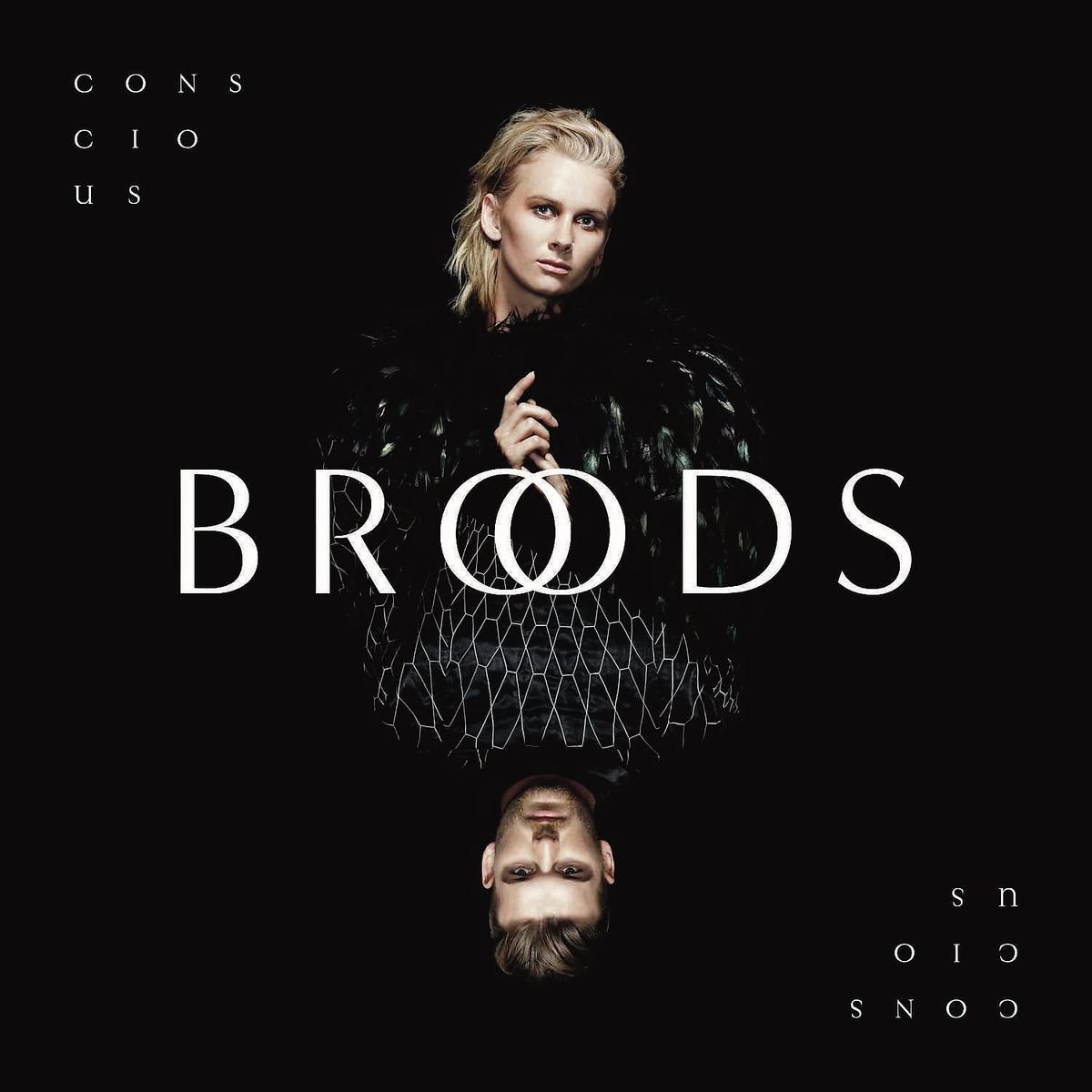 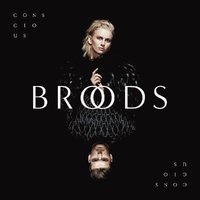 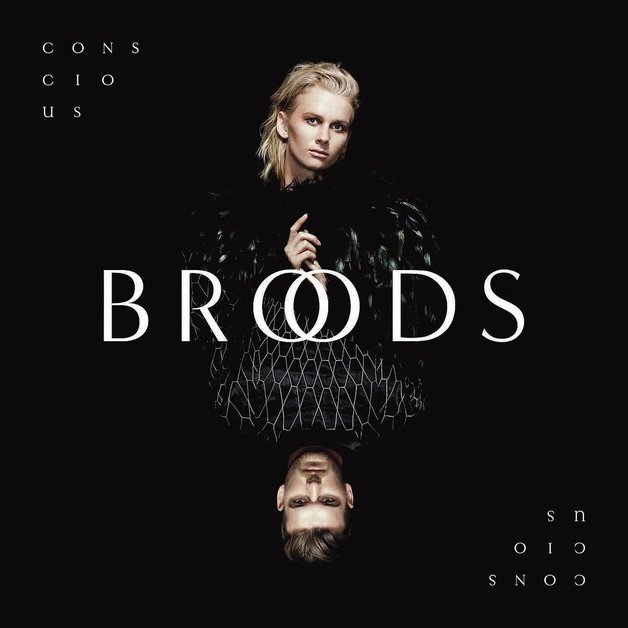 Great music. Easy to listen to and fresh sounding.

Conscious is the follow-up to Broods’ 2014 debut album, Evergreen, which contained the singles “Bridges” and “Mother & Father” and climbed into the Top 10 of Billboard’s Al­ternative Albums chart. Evergreen debuted at #1 on the NZ Album chart, and #5 in Australia.

Joel Little (Lorde, Sam Smith, Ellie Goulding), who produced Evergreen, serves as Executive Producer on Conscious, producing many of the tracks. Additional production is by Broods, Alex Hope (Troye Sivan) and Captain Cuts. The new album features a duet with Tove Lo and a song the band co-wrote with fellow New Zealander Lorde.

Thrust into the international spotlight when both members were just barely out of school, the experience of playing big stages around the world had a powerful effect on their songwriting.

“After touring for so long, you start realising which songs you enjoy playing the most and which songs the audience reacts to the most,” says Caleb Nott. “We know more about what we're up to and that's definitely influenced the way that we wrote. This album is a punch in the face compared to the last one. Evergreen was very subtle and airy, Conscious really goes for the throat.”