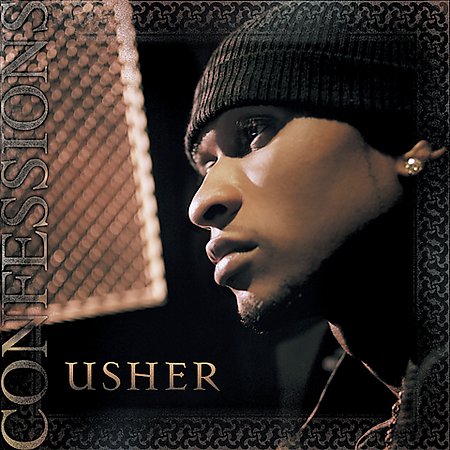 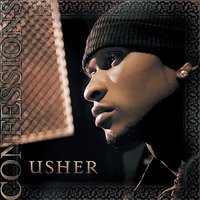 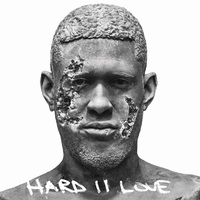 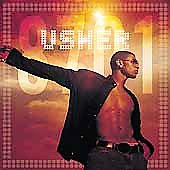 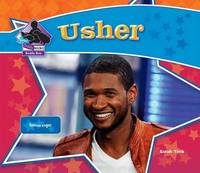 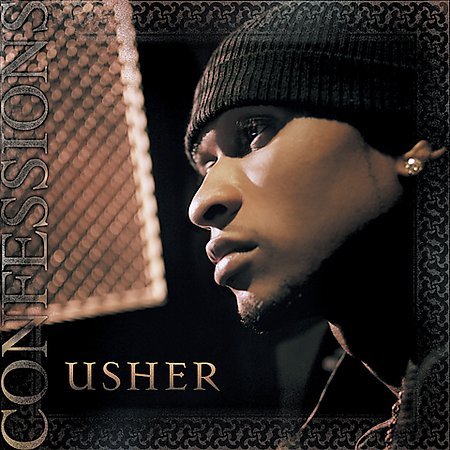 This product is not currently available new.
Available from Marketplace sellers:
This is an Enhanced CD, which contains both regular audio tracks and multimedia computer files.

This is an Enhanced CD, which contains both regular audio tracks and multimedia computer files.

Usher has been a symbol of tender sexuality ever since he shifted from teenage sensation to soulful superstar. He's breathtakingly good at what he does; possessing that undefinable essence known to a select few soul crooners (Al Green, D'Angelo, etc.) who radiate sensuality through song, Usher has reached an apex on the sultry CONFESSIONS, his fifth studio album.

After the obligatory intro, Lil Jon kicks in with his exhortations on the catchy, dance-floor-ready single "Yeah." Usher follows that up with the sublimely sweet "Throwback," a torch song with a fantastic Motown hook. On "Confessions Part II," he exposes his most vulnerable side when admitting to his lover that he's fathered a child with another woman. Exemplifying his versatility, Usher follows the standard pop ballad "Simple Things" with the guitar-riff-driven "Bad Girl," somewhere between 1970s funk and '80s Prince. CONFESSIONS is the sound of an R&B luminary at the top of his game.