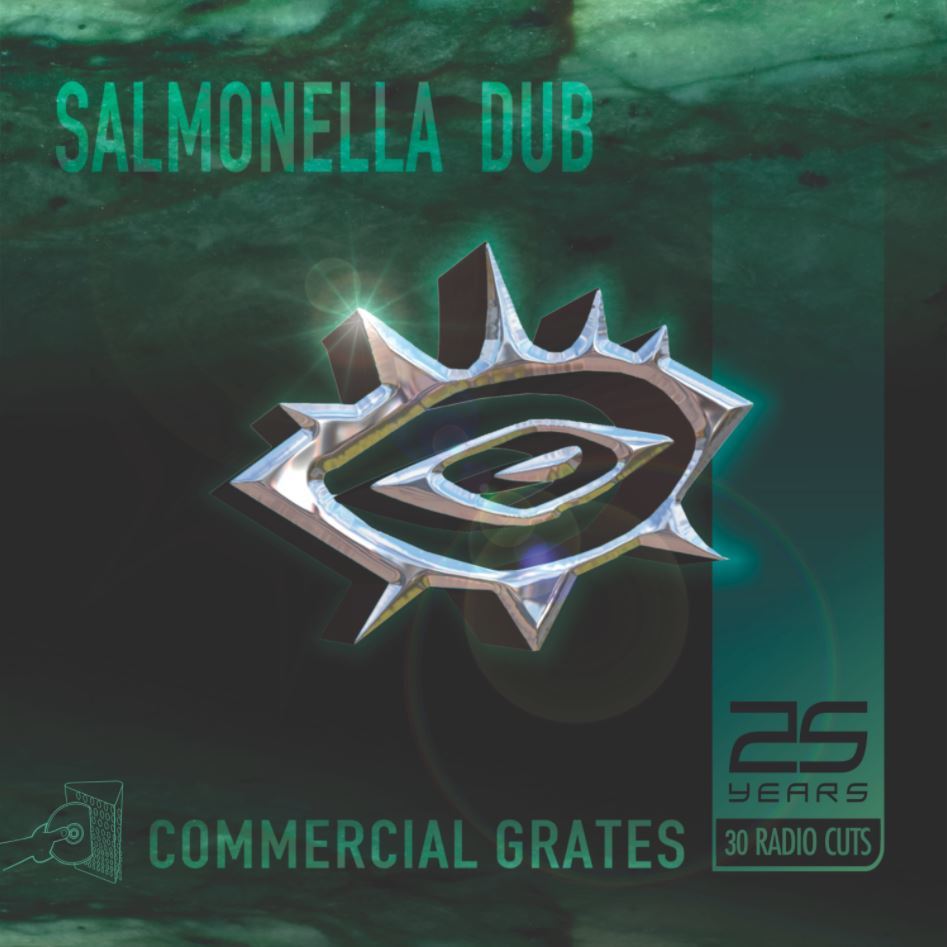 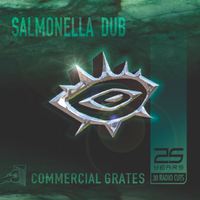 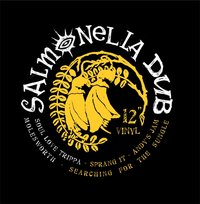 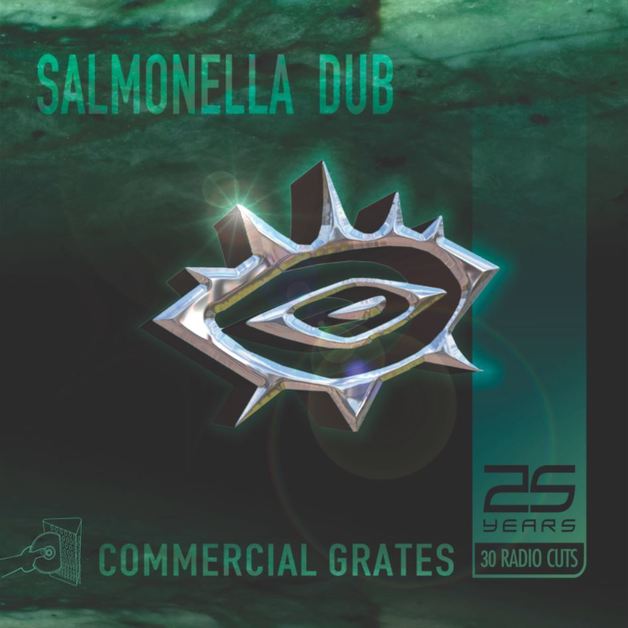 Commercial Grates celebrates the launch of Salmonella Dub’s 25th birthday year with their show at Hagley Park in Christchurch on Saturday 13 January. Commercial Grates, 2 CD's of 30 radio cuts, includes two new tracks, ‘World She Waits’ and 'Searching For The Sun’. All tracks are the radio or single versions, most of which have never been made available before.

Formed 25 years ago in Christchurch NZ, Salmonella Dub have rightfully been called the pioneers and originators of a unique Pacific style of Dub/Drum ‘n’Bass/Reggae/Hip Hop and Groove based Rock. Acts such as Fat Freddy’s Drop, Scribe & P Money, Shapeshifter, Cornerstone Roots, Kora, King Kapisi as well as the wave of Australian acts like Budspells, Rastawookie, King Tide, Red Eyes, and the likes, can all thank Salmonella Dub for paving the way to opening ears to an alternative music scene that was largely house influenced dance music or straight guitar rock.