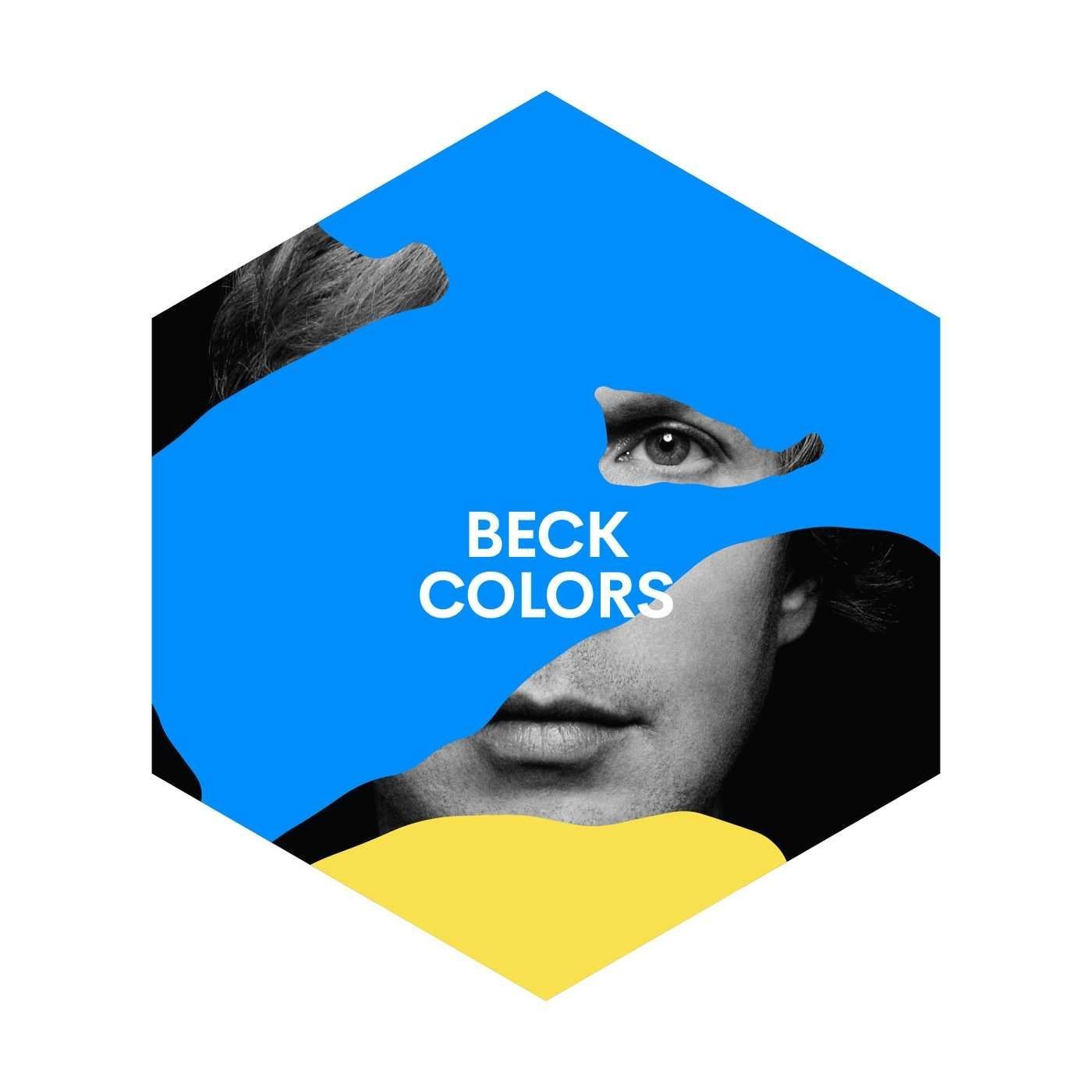 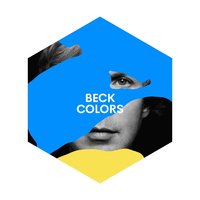 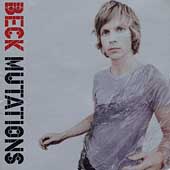 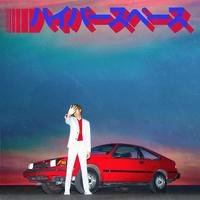 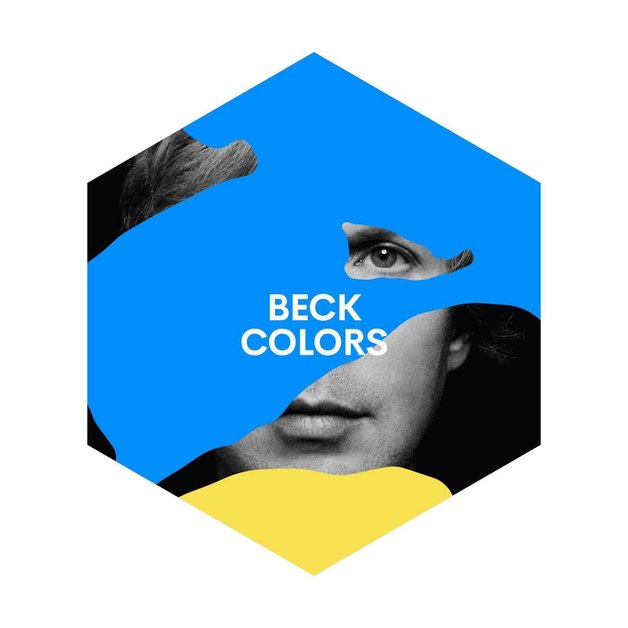 It is said, “Good things come to those who wait”. This couldn’t be more true for Beck fans but the wait will soon be over!

After winning three Grammys including Album Of The Year for the stunning, haunting Morning Phase, Beck bounced back with two upbeat party jams “Dreams” in 2015 and “Wow” in 2016. Together
these tracks have sold over 1 million adjusted singles globally.

Hailed in advance by Rolling Stone as a "euphoric blast of experimental pop,” Beck’s 13th album Colors has been confirmed for an October 13 release on Capitol Records. Possibly the
most aptly titled work in Beck’s storied discography, Colors unfolds in an intoxicating rainbow of auditory tricks and treats, making it a shoo-in for the summeriest smash of the fall season.