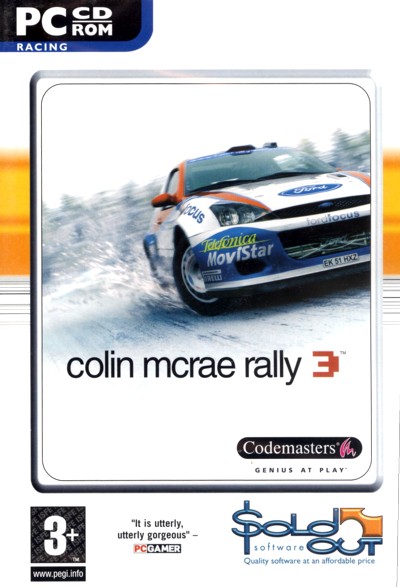 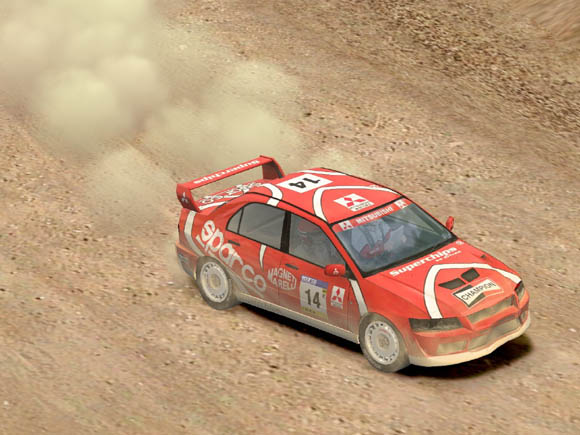 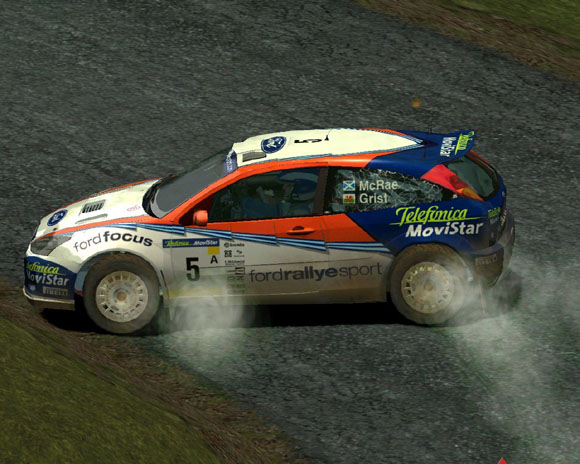 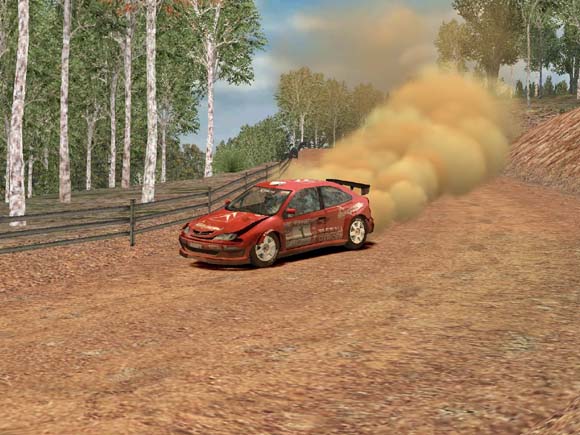 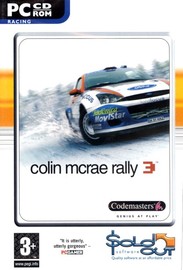 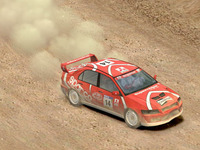 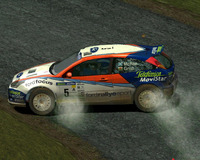 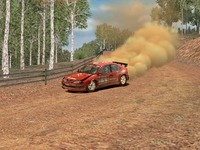 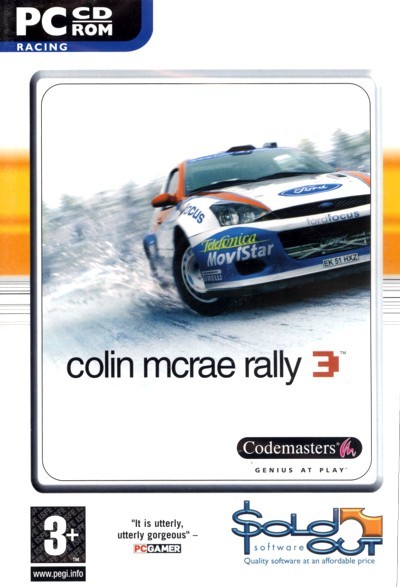 Unavailable
Sorry, this product is not currently available to order
Colin McRae Rally 3 is set to give PC gamers the professional rally driver experience as this massive console hit gets a special PC edition. Colin McRae Rally 3 captures the emotions and consequences of being a professional rally champion. It's an unbelievably personal gaming experience, as you become the globe’s greatest rally driver – Colin McRae himself.

The Colin McRae Rally video game series has shipped 6 million copies to date and is recognised as one of the games market’s most valuable and acclaimed motor sport franchises.

Colin McRae Rally 3 makes a massive leap in terms of playability, motor sport detail, rich visuals and the perfect rally car handling the series is renowned for. Above all, it delivers a game that captures every drop of sweat, the 150 decisions a minute, and the teamwork that goes into actually being Colin McRae in recognition of his three years with Ford Rallye Sport.

Colin McRae Rally 3 has a level of visual and technical detail that surpasses any other racer. It provides a breathtaking sense of being on, and often, off the road in a fully weighted and authentically functioning Ford Focus RS WRC.

This level of detail effectively gives players a Focus simulator to take on the rally stages, which are all designed exclusively for intense gameplay. McRae’s co-driver while with Ford, Nicky Grist, personally pace-noted every stage featured in the game as he would for a real rally.

The championship game pummels players through a three-year deal. Like the professionals, you'll compete in the full year and drive in every rally. Fall foul on a stage or damage the Focus beyond immediate repair and you’ll be retired from that particular rally without the all-important championship points. The driving seat beckons at the beginning of the next rally, but points will have to be made up to stand a chance of becoming a champion.