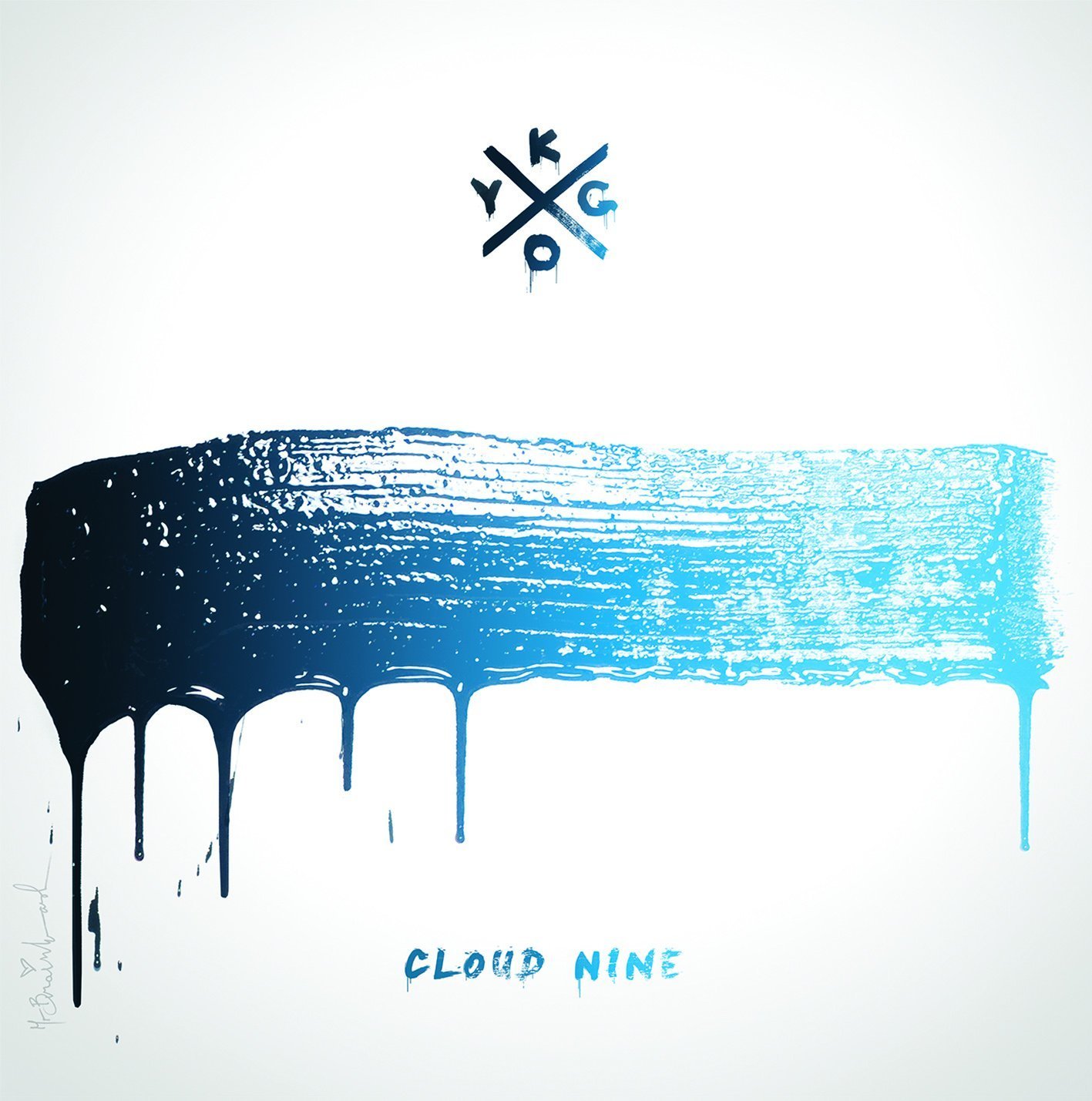 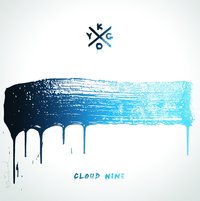 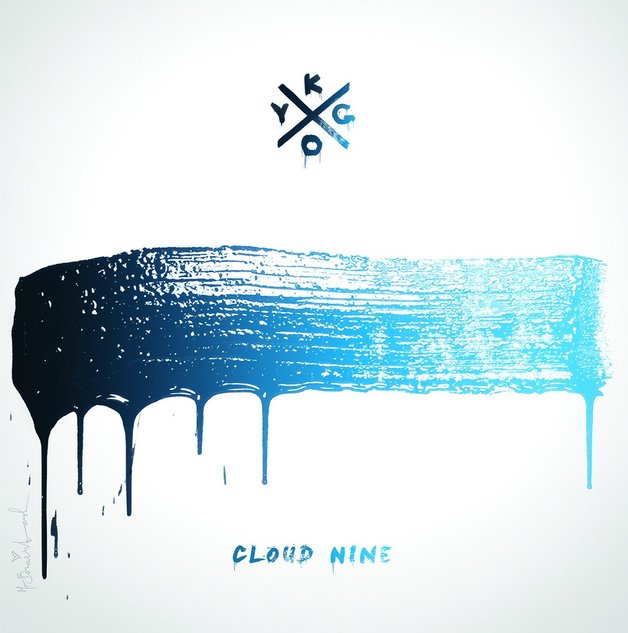 Kygo has been making waves online over the past two years with a slew of magical remixes, both official and unofficial, which have been played now in excess of 800 million times collectively.

These remixes for the likes of Passenger, Marvin Gaye, Kyla La Grange and The Weeknd have captivated people across the world and propelled Kygo to take on sold-out shows around the world.