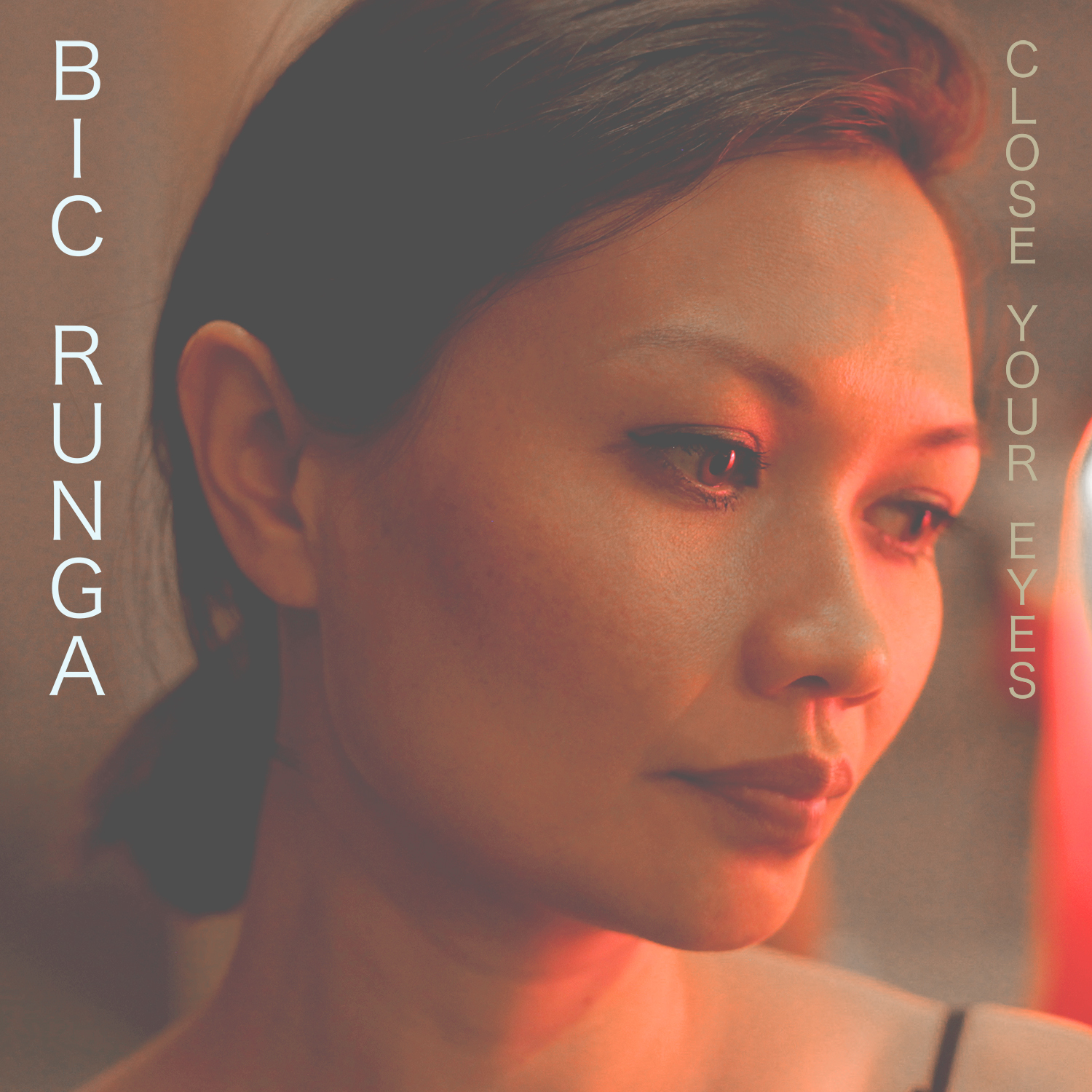 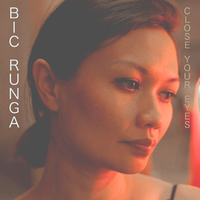 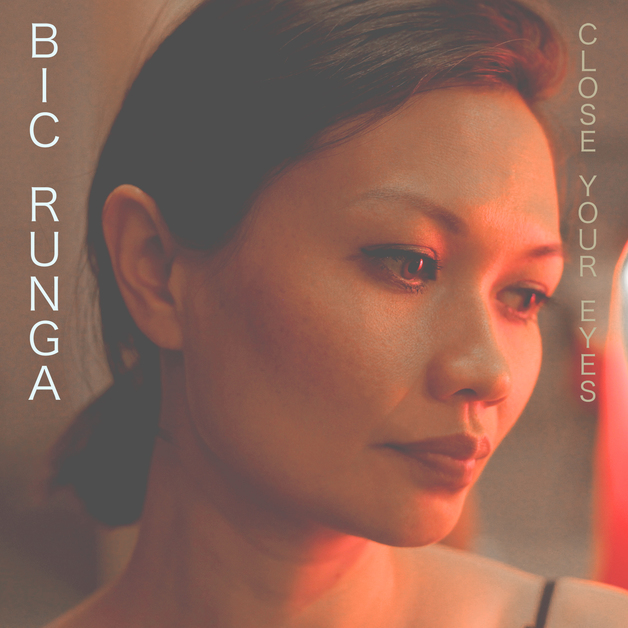 Order in the next 44 mins and it !
0 in Trolley
Free Delivery with Primate

6% of people buy Close Your Eyes and Outlander - The Complete Second Season ~ DVD.

Close Your Eyes is the brand new album from Bic Runga. Her first release since critically acclaimed Belle (2010)

12 new recordings featuring a selection of her favourite songs and 2 new originals, co-produced with Kody Nielson

Close Your Eyes releases on November 18, just one day after Bic receives the 2016 NZ Herald Legacy award at the Vodafone Music Awards – acknowledging her incredible contributions to the music industry to date.

Close Your Eyes is Bic’s first new album since the release of critically acclaimed Belle (2011) and as with Belle it was co-produced with her partner, Kody Nielsen (Mint Chicks, Opossum, Silicon) in their studio in Mission Bay, Auckland.

Consisting of 12 new recordings, including 10 covers and 2 new original tracks, Bic describes making the album as a creative challenge and learning experience, the process best described in her own words below:

ON COVERING OTHER ARTISTS’ SONGS:

“There are so many songs I've always wanted to cover. I wanted to see if I could not just be a singer-songwriter, but someone who could also interpret songs. In the process, I found there are so many reasons why a cover version wouldn't work, perhaps because the lyrics were not something I could relate to first hand, because technically I wasn't ready or because the original was too iconic. But the songs that all made it on the record specifically say something about where I'm at in my life, better than if I'd written it myself. It was a challenging process, I'm really proud of the singing and the production and the statement”.

ON WORKING WITH KODY NIELSEN:

“Kody and I met on the recording of Belle, and since then, as a production team we have made a huge leap I think. On this record, we play all the instruments ourselves, with the added pressure of having an original version of a song to compare our work to. I think this record is punchier and more confident than Belle, it was made much faster and more decisively.”

ON THE PROCESS OF MAKING THE ALBUM:

“We have a studio in Mission Bay in Auckland that we call “The Box.” It's mostly analogue recording gear, vintage synths, preamps and drums. Our recording techniques are ‘old school’, it's about capturing good performances on good instruments, it seems obvious in a way but it means you have to work hard on the take, and not rely too much on editing and mending things.”

Since the release of her debut single Drive in 1996, Bic has sold over 500,000 albums and has been awarded virtually every musical honour in New Zealand, including the APRA Silver Scroll Songwriting Award, 20 Tui’s and multi-platinum discs – making her the most awarded solo artist in New Zealand. In 2006, her contributions and services to music were recognised when she was honoured with the New Zealand Order of Merit. Her songs have featured in hit film soundtracks, her records have been released around the world, and she has won followings in Europe, Asia and North America.

This November Bic returns with Close Your Eyes providing her fans with another exceptional body of music to enjoy, that Bic herself proclaims as her best work yet.