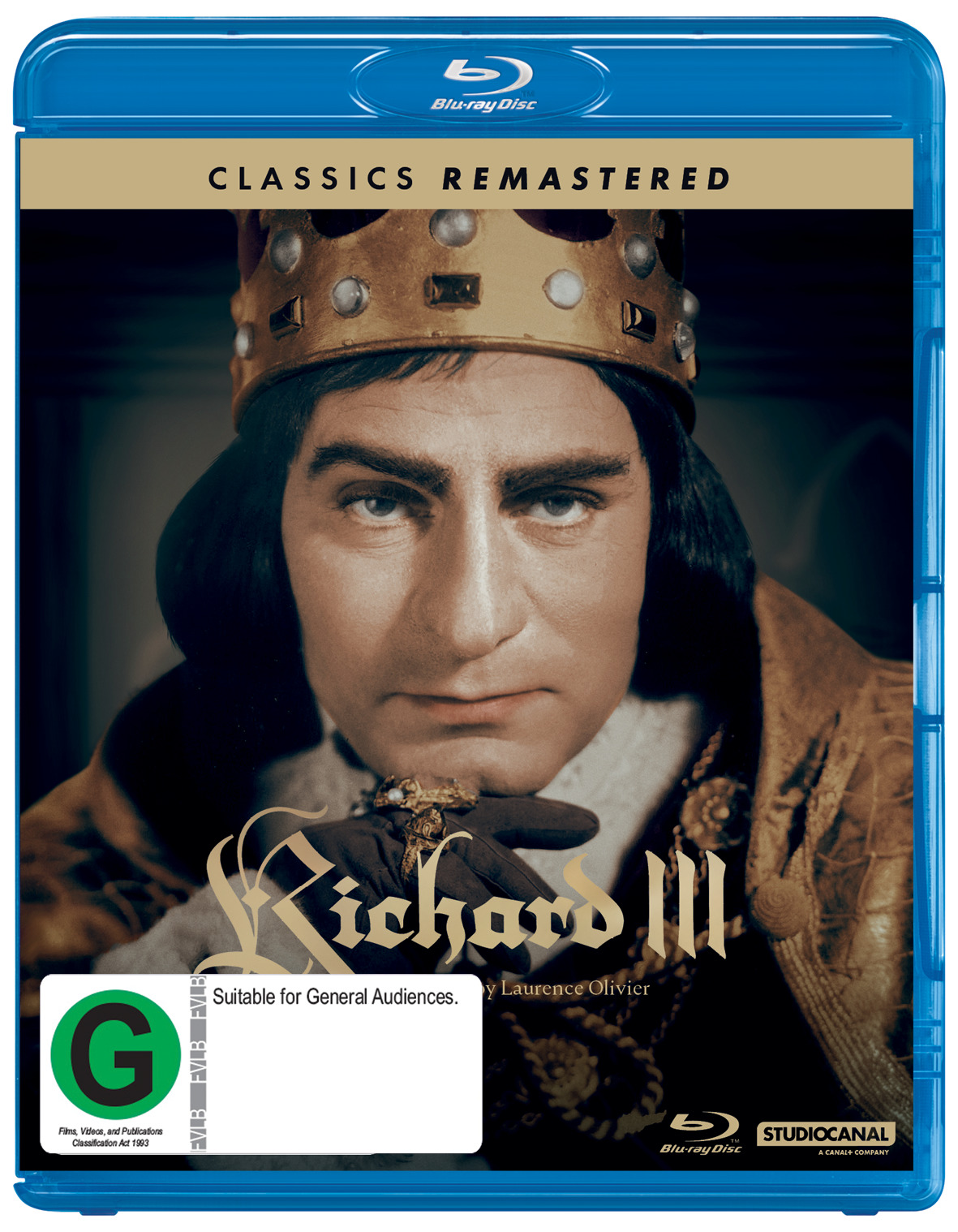 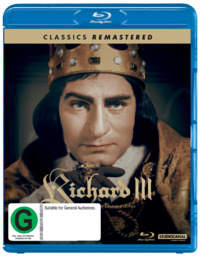 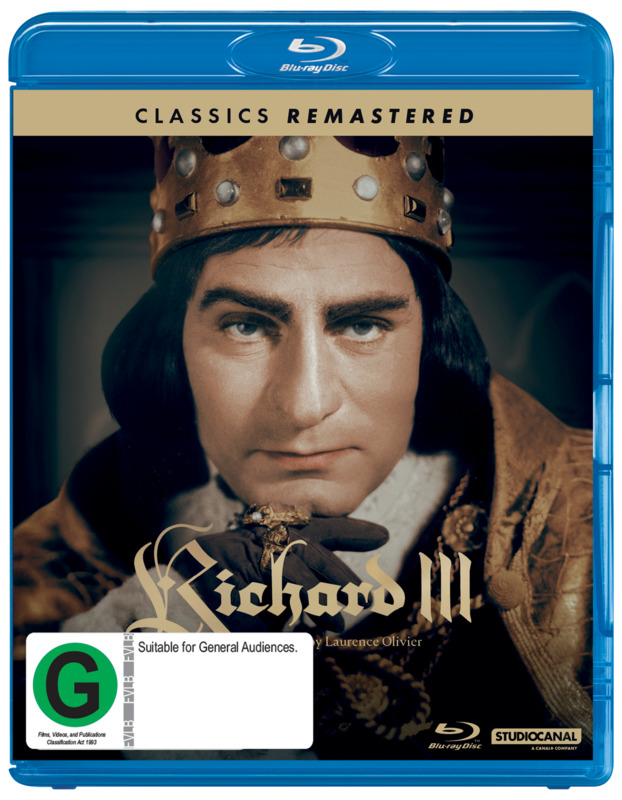 Shakespeare's po­werful tale of the wicked deformed king and his conquests, both on the battlefield and in the boudoir. Richard's military skills have helped to put his older brother on the throne. But jealousy and resentment cause him to seek the crown for himself, and he conceives a lengthy and calculated plan of deception, manipulation, and outright murder to achieve his goal.