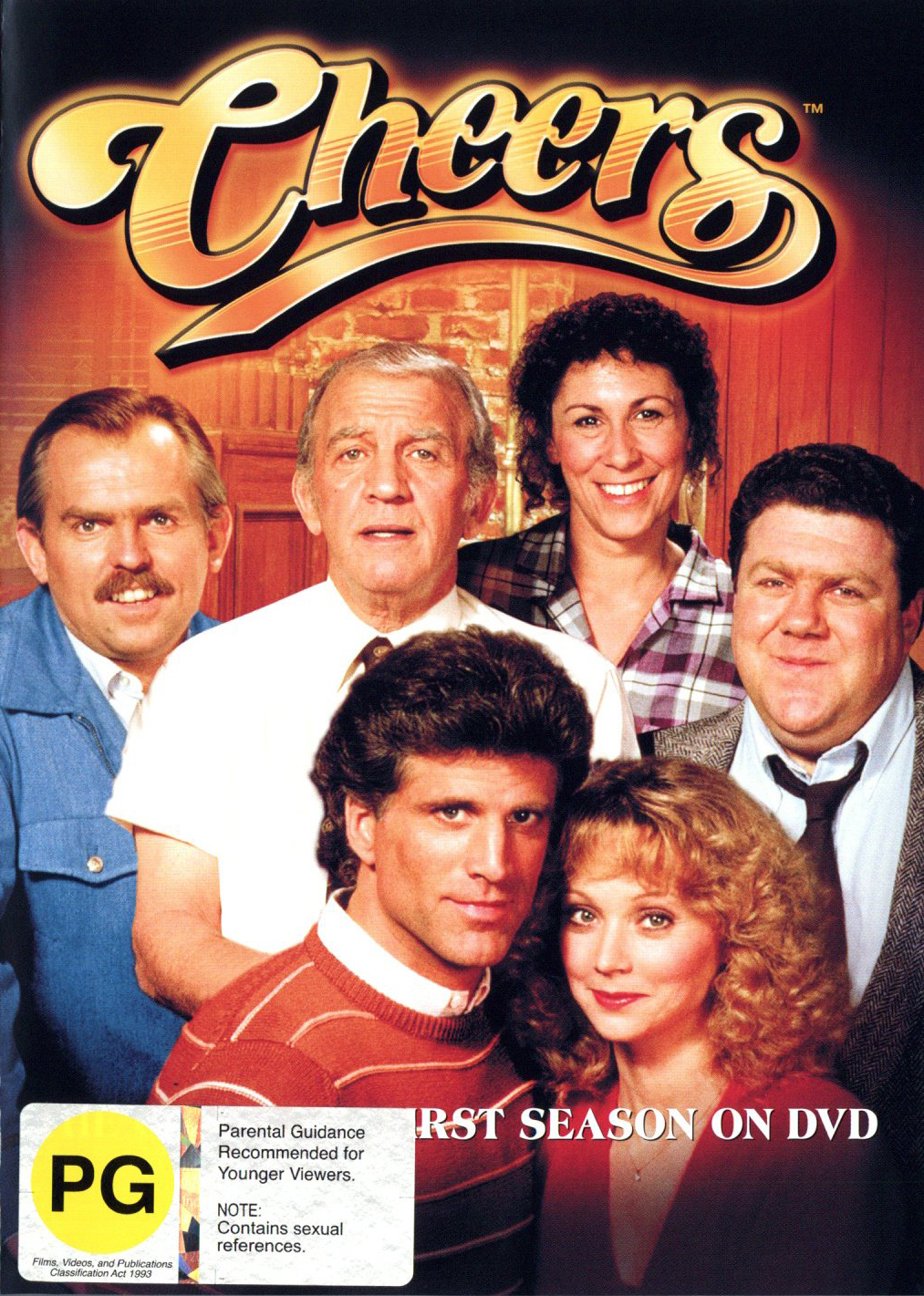 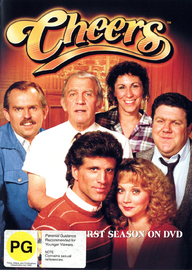 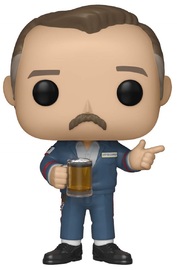 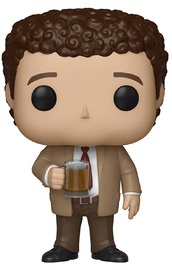 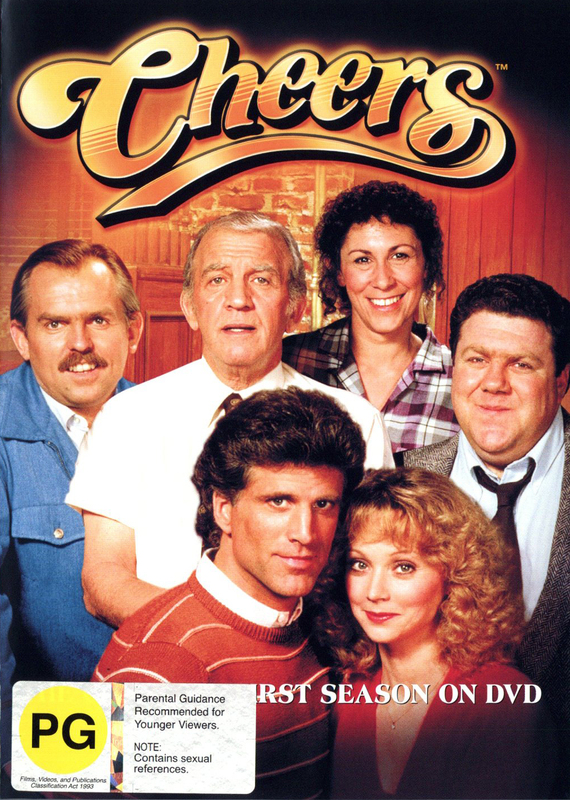 A great show , can always watch it and it never gets to old

CHEERS takes viewers back to the Boston bar where everybody knows your name. As former baseball star Sam Malone (Danson) and his colleague Diane Chambers (Long) fight their mutual attractions, they cater to their regulars including Norm Petersen (Wendt) and Cliff Claven (Ratzenberger).

Talking about their problems, laughing at each other’s flaws and trying to be there when someone needs them, the gang are joined by naïve farm boy Woody (Harrelson, The Thin Red Line), bitter waitress Carla (Perlman), troubled psychiatrist Frasier (Grammer) and his wife.