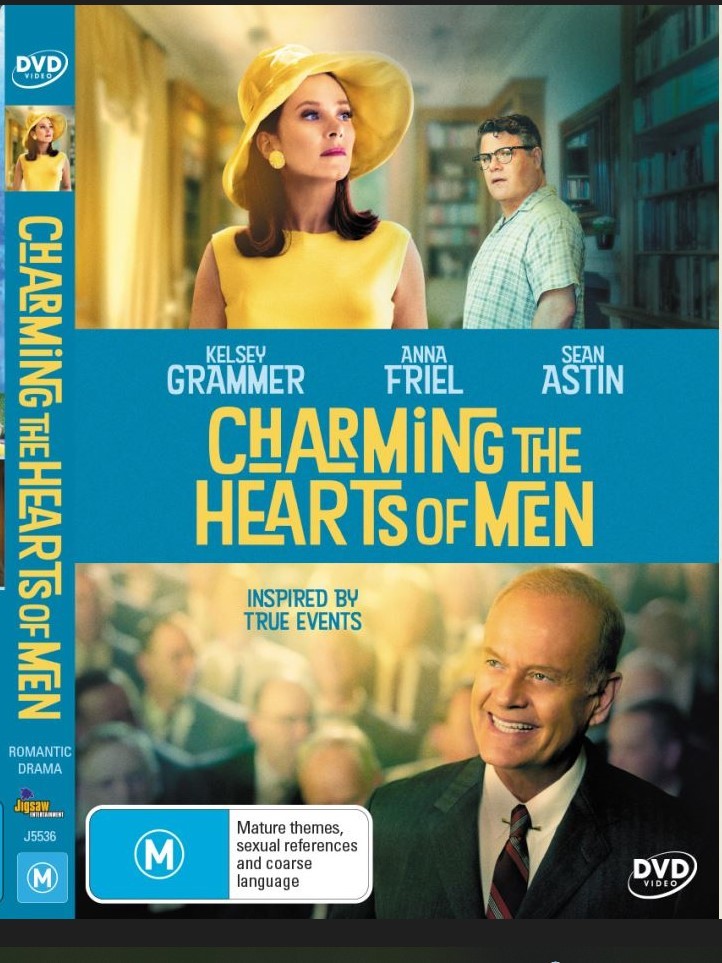 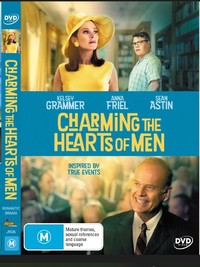 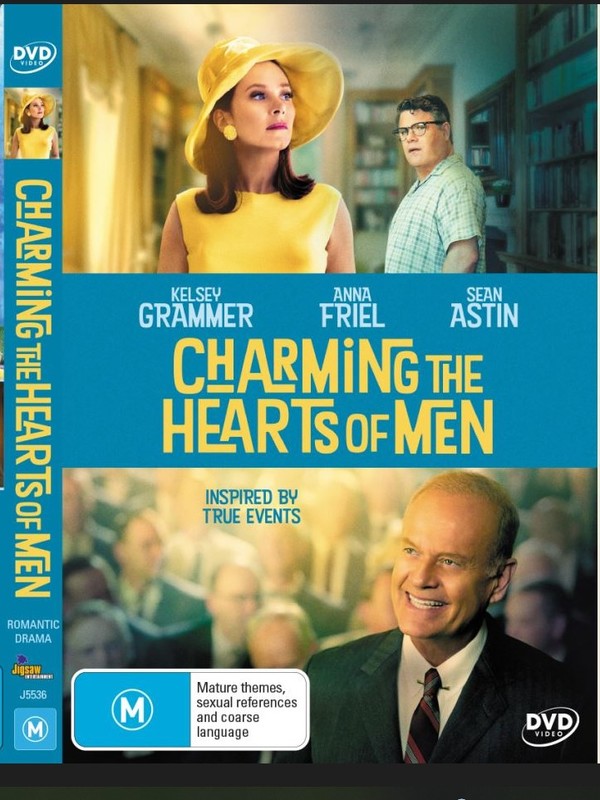 42% of people buy Charming The Hearts Of Men and Father Stu ~ DVD.

Charming The Hearts Of Men

A romantic drama set during the politically charged early 60s where a sophisticated woman returns to her Southern home town and discovers her options are limited yet discrimination is plentiful. With the help of a Congressional ally, she inspires historic legislation which allows opportunities and protections never before afforded to women.