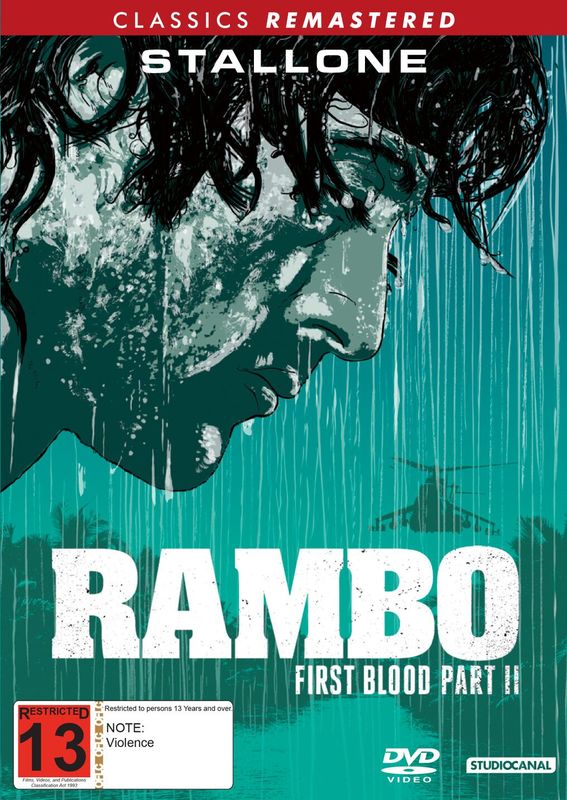 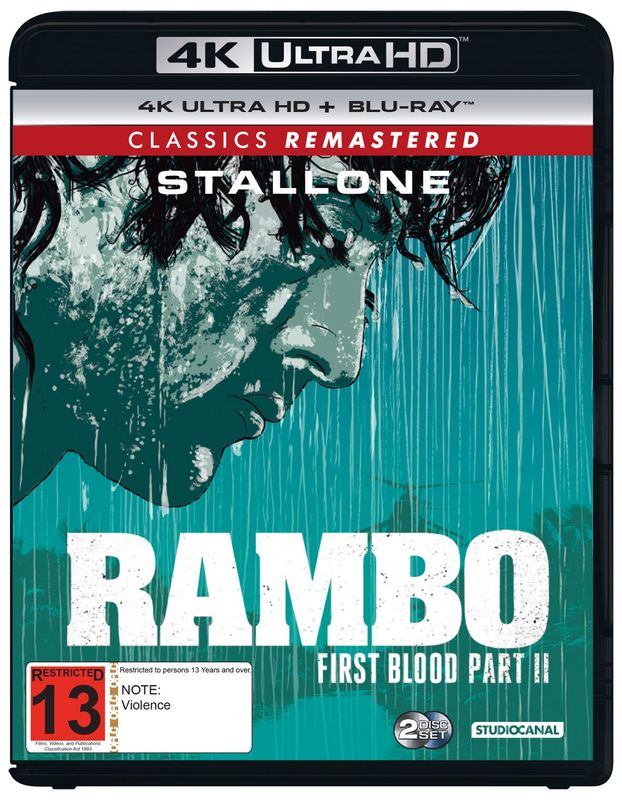 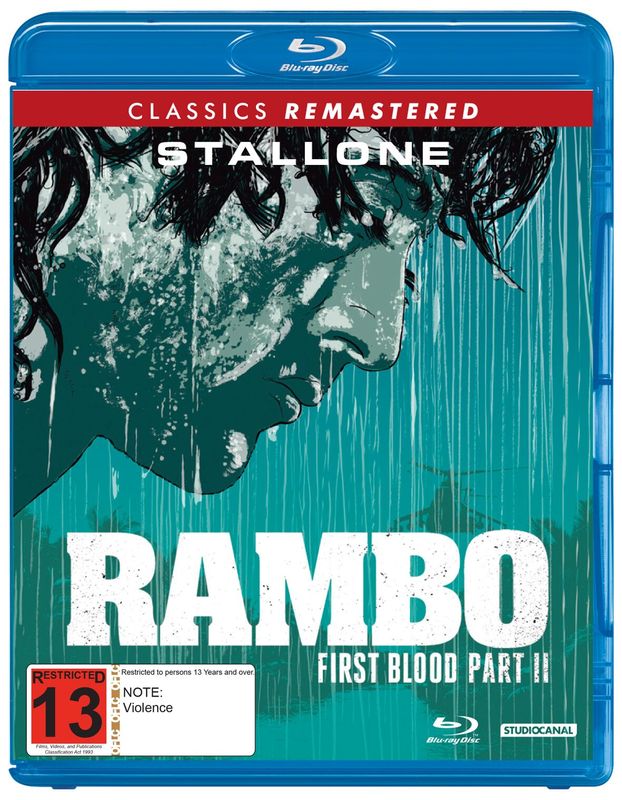 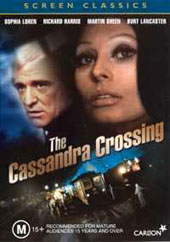 Due to COVID-19, we're unable to accept orders for non-essentials items at this time. Learn more...
Fleeing from the police, a plague-carrying terrorist boards the Geneva to Stockholm Express and exposes its passengers to the deadly virus. Colonel MacKenzie is called in to handle the situation and contacts a doctor aboard the train. Jonathon Chamberlain, who finds the sick man to try and stop the plague spreading to the other passengers. Chamberlain tries to evacuate the sick man into a hovering helicopter without success and the terrorist dies. MacKenzie's only choice to stop the plague spreading is to re-route the train via the Cassandra Crossing, where it will plunge into oblivion.

As the train departs after being sealed up and pumped full of oxygen for it's final journey, the passengers begin to show signs of improvement. Chamberlain realises that the enriched air is the antidote to the bacteria, but the train is already on it's way to the Cassandra Crossing. His only hope is to convince Colonel MacKenzie that the train is no longer a threat before it hurtles to it's doom.
Release date NZ
January 1st, 2003
Movie Format
DVD Region
Edition
Aspect Ratio
Director
George P. Cosmatos
Language
English
Stars
Studio
Magna Pacific
Supported Audio
Genre
Original Release Year
1976
UPC
9315841998500
Product ID
1462624