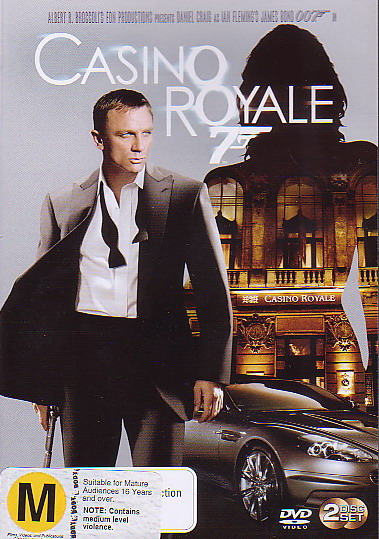 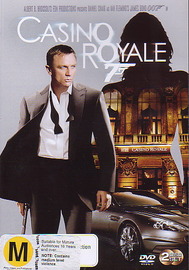 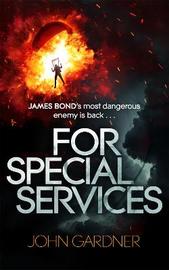 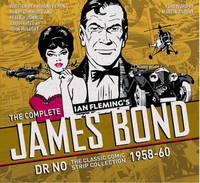 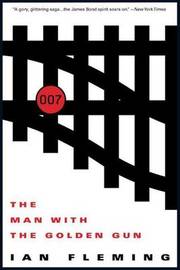 $38.00
The Man with the Golden Gun
Paperback / softback
Available - Usually ships in 2-3 weeks 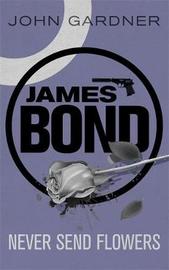 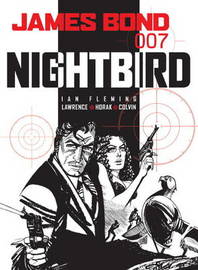 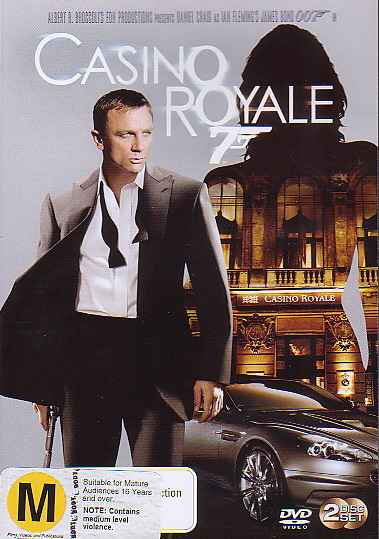 From the start to the end it is just the best. No boring bits and the music still in the baqckground but updated, and the action subtle but all there.

If you would consider this movie as average action movie, then this would be rate as good-excellent movie, however as 007, Daniel Craig seems to lag the essential ‘Charming British gentlemen’ essence that has been handed down from Sean Connery to Pierce Brosnan.

The movie itself is quite enjoyable, but for those who love 007 may find this new bond rather ‘Interesting’.

Casino Royale introduces James Bond before he holds his licence to kill. But Bond is no less dangerous, and with two professional assassinations in quick succession, he is elevated to “00” status.

Bond's first 007 mission takes him to Madagascar, where he is to spy on a terrorist, Mollaka (Sebastien Foucan). Not everything goes to plan and Bond decides to investigate, independently of MI6, in order to track down the rest of the terrorist cell. Following a lead to the Bahamas, he encounters Dimitrios (Simon Abkarian) and his girlfriend, Solange (Caterina Murino). He learns that Dimitrios is involved with Le Chiffre (Mads Mikkelsen), banker to the world's terrorist organisations.

Secret Service Intelligence reveals that Le Chiffre is planning to raise money in a high stakes poker game in Montenegro at Le Casino Royale. MI6 assigns 007 to play against him, knowing that if Le Chiffre loses it will destroy his organisation.